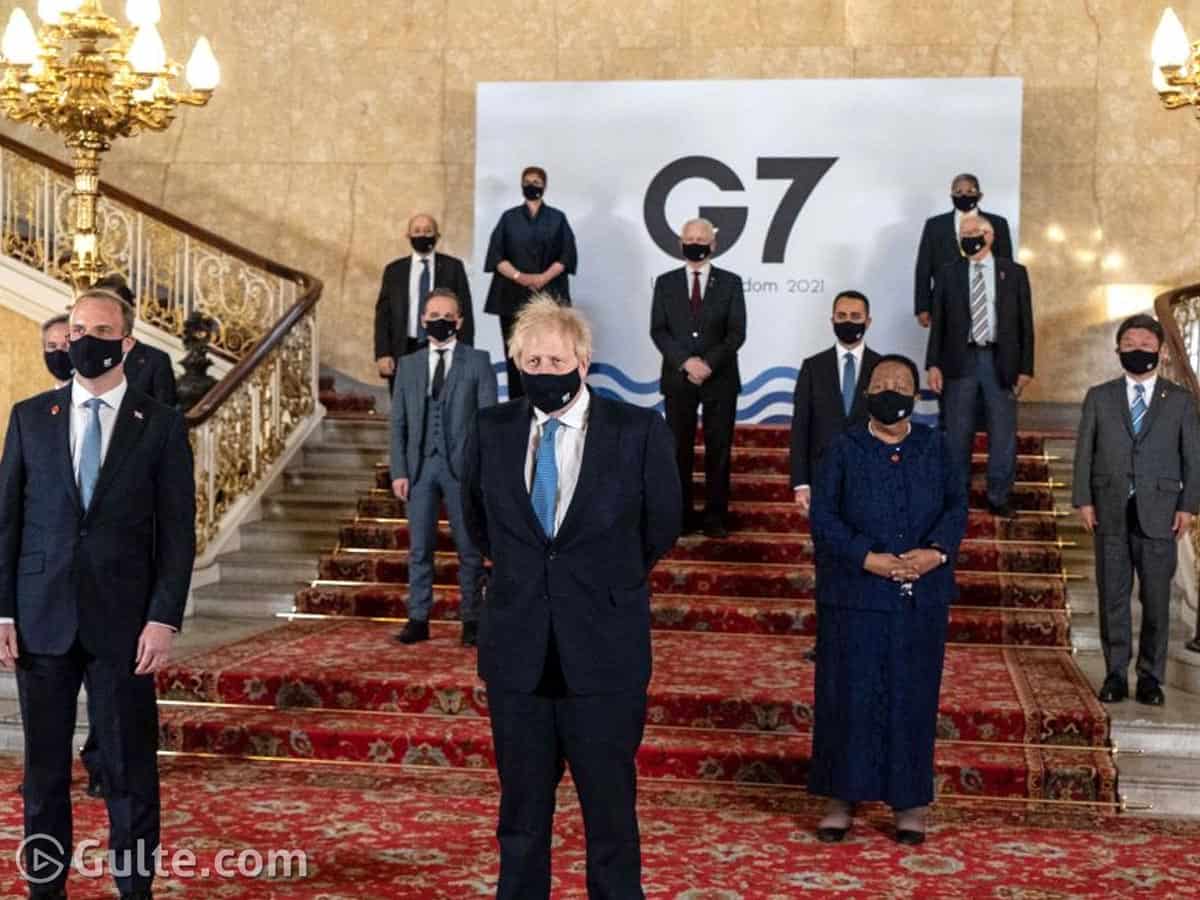 UK Prime Minister Boris Johnson welcomed leaders from across the world today on Friday (11 June) for the G7 summit in Cornwall, an annual event that brings together heads of state from seven of the world’s largest so-called advanced economies, including Canada, France, Japan and the United States.

The G7 leaders have made a pact to stretch the global Covid vaccine manufacturing by providing one billion doses to the world through sharing and financing schemes. With an aim to vaccinate the world by 2022, the UK stated that it would donate more than 100 million doses within the next year, including five million coming in the next few weeks. 80 per cent of the doses will go to the COVAX initiative. And the rest 20 per cent will be distributed bilaterally to countries in an emergency.

The deal includes taking assistance from richer countries to collaborate in sharing Covid-19 shots with less-developed nations, with charities warning the current situation is leading to “vaccine apartheid”. Britain has been facing accusations for not donating vaccines to poorer counties and this is why it has ordered more than 400 million doses and vowed on the G7 summit that their help will be substantial very soon.

“As a result of the success of the UK’s vaccine programme we are now in a position to share some of our surplus doses with those who need them. In doing so we will take a massive step towards beating this pandemic for good. At the G7 Summit I hope my fellow leaders will make similar pledges so that, together, we can vaccinate the world by the end of next year and build back better from coronavirus,” said Johnson.

By the first of October, the UK would be donating 5 million doses and it will commence as soon as in a few weeks. Britain has also committed to donating a further 95 million within the next year, including 25 million more by the end of 2021. The United States said it would donate 500 million jabs to 92 poor and lower-middle-income nations.