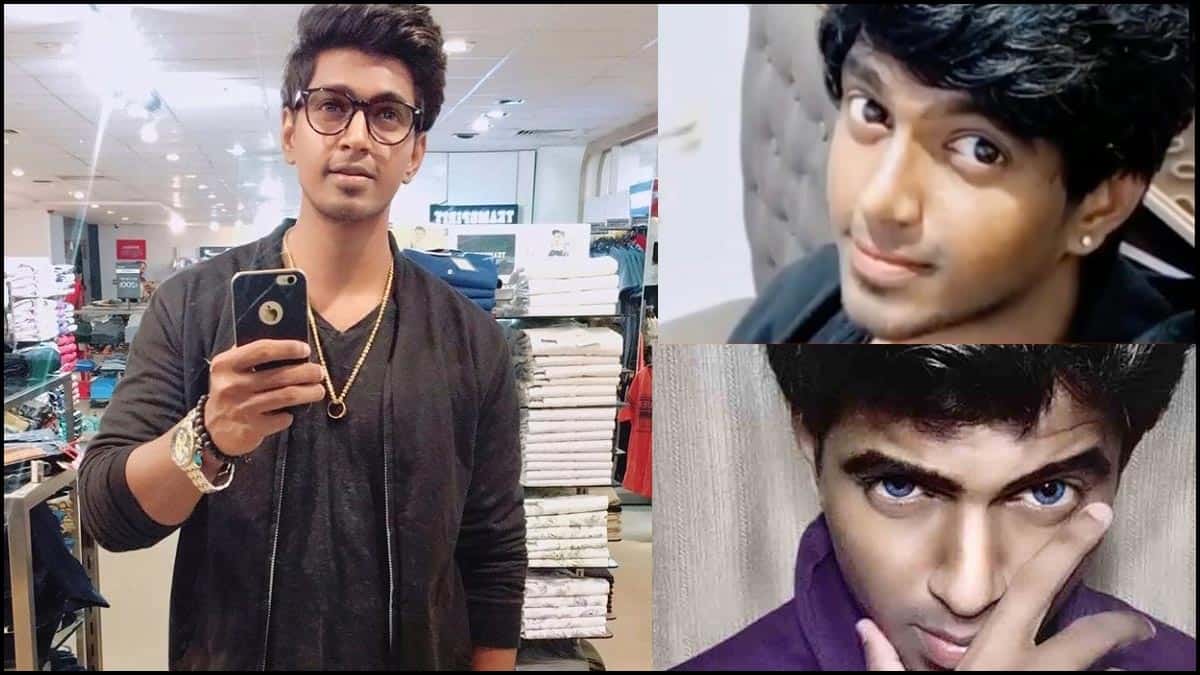 Madan Manikkam, a Chennai-based YouTuber was arrested by the Cyber Crime Wing of the Central Crime Branch for live-streaming PUBG – which is banned in India. Also, the man reportedly made vulgar commentary and obscene language towards minors and women while gaming. Madan Kumar has been arrested in Dharmapuri after he absconded for a few days.

Madan’s wife, Krithika, was the administrator of the channel, and she has been arrested earlier in Chennai as well. The couple’s YouTube channel has eight lakh subscribers and many of them are underage. The YouTube channels they ran are – Madan, Toxic Madan 18+, PUBG Madan Girl Fan, Richie Gaming YT. A Chennai-based PK Abhishek Rabi filed a complaint against the couple and his channels under provisions of the Information Technology Act and IPC. Soon after, cops entered the scene and succeeded in arresting the criminals.

The complaint registered also mentioned specific titles in the channel such as “MADAN angry at his girlfriend| Strictly 18+|Tamil| PUBGM| Richie GamiNg”. The video showcased women in a vulgar way violating privacy rules. Citing that many of the followers were minors, the complainant demanded a ban on the channel and a penalty against Madan Kumar. The upsetting incident brought outrage among social media users. On Thursday, while hearing an anticipatory bail plea, the Madras High Court observed it was “shocked to hear the recorded conversations”.

A senior cop said that they are unsure if any of his subscribers would come forward to file a complaint. Madan Kumar said to have earned around 3 lakh a month. “He owns 3 luxury cars, two of them are Audis,” the officer said. Madan is an engineering graduate and later ran an eatery in Ambattur. But the huge losses in his business made him launch a YouTube channel with the aim to teach gaming techniques to people. Even after the government banned PUBG, Madan used a virtual private network (VPN) to continue to access the game.