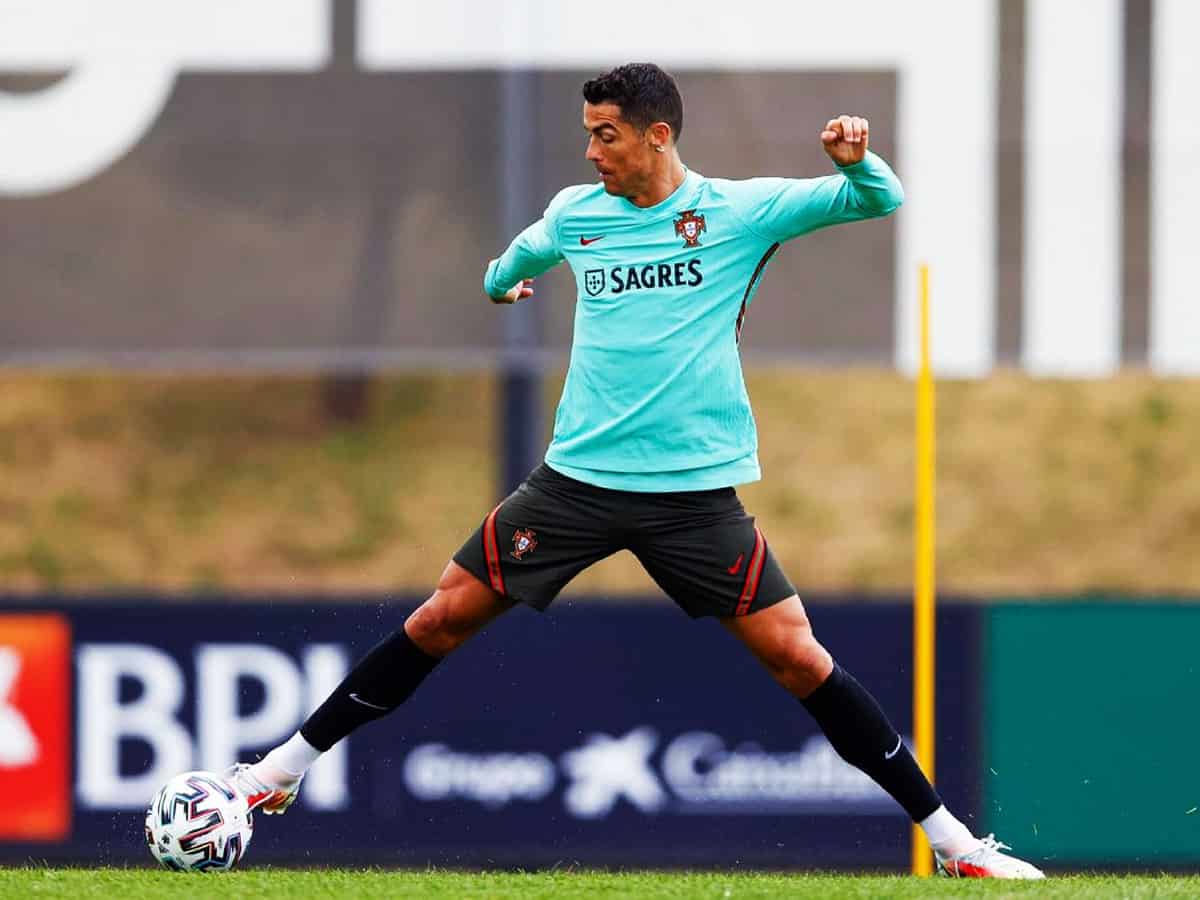 Last week, football player Cristiano Ronaldo made it to the headlines by just pushing the Coca-Cola bottles ahead of him to the corner of a table. This act resulted in a four billion drop in the market value of Coca-Cola.

Yet again Ronaldo made it to the headlines but for some other reason. The Juventus player became the first person to have 300 million followers on popular photo sharing platform, Instagram. In fact, post the Coca-Cola episode, Ronaldo’s following grew at a higher rate than the usual one.

Ronaldo’s Instagram is mostly flooded with his football matches pics and then of his son’s Cristiano Jr. He also promotes his own brand CR7 through Insta and he mints money in all sorts which makes him one of the highest paid athletes in the world.