‘I’m Not happy, I Can’t Sleep, I Want My Life Back’ – Britney Spears 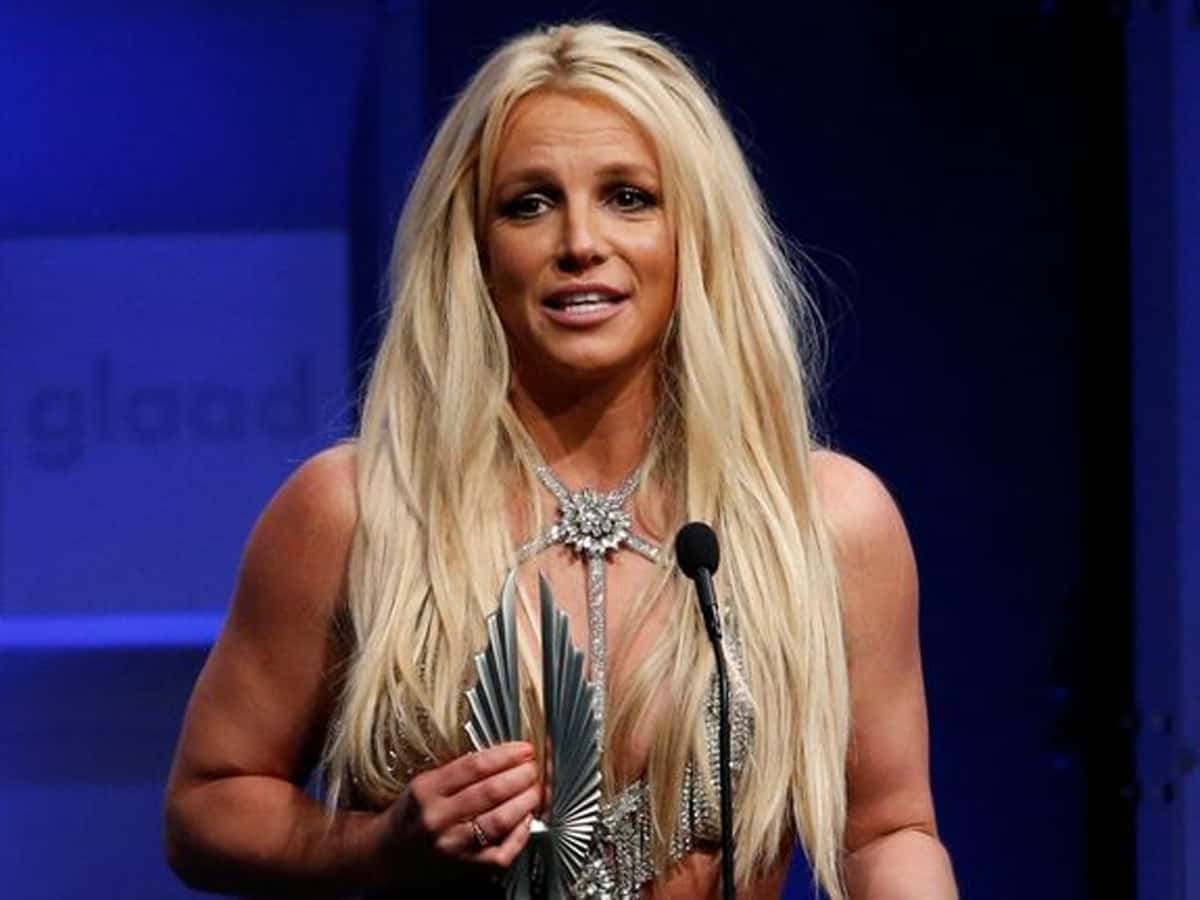 “I just want my life back. It’s been 13 years and it’s enough,” said pop singer Britney Spears while urging a judge in an emotional hearing on Wednesday to end an “abusive” guardianship that gave her father control of her affairs in 2008. It is known that Britney’s finances and personal life have been largely managed by Jamie Spears ever since her highly public breakdown. And this made some fans launch a “FreeBritney” online campaign of late.

She said in a speech that under the legal arrangement, she has been prevented from having a contraceptive implant removed, despite wanting more children. The mother of two said it had left her “traumatized” and “depressed.” “I’m not happy. I can’t sleep. I’m so angry. It’s insane and I cry every day” she said. “I truly believe this conservatorship is abusive. I want changes, I deserve changes,” Spears pleaded to Judge Brenda Penny.

Britney has a long and ordeal relationship with her father and last year, she filed to remove him from the conservatorship and give sole power over her estate to a financial institution. Her court-appointed lawyer said she was “afraid” of her father. Spears reportedly said the guardianship system had “too much control… Too, too much!” and that she was prevented from making her own decisions on friendships, dating, spending, and even the color of her kitchen cabinets. She wants the conservatorship terminated as soon as possible, and that she was “sick of being taken advantage of.”

After she disclosed how the conservatorship is preventing her from removing a contraceptive IUD despite her interest to take authority of her own birth control medication in order to get pregnant, several reproductive rights groups online expressed outrage. “We stand in solidarity with Britney and all women who face reproductive coercion. Your reproductive health is your own — and no one should make decisions about it for you. #FreeBritney,” Planned Parenthood president Alexis McGill Johnson tweeted Wednesday.