‘Who is next MS Dhoni for India?’ 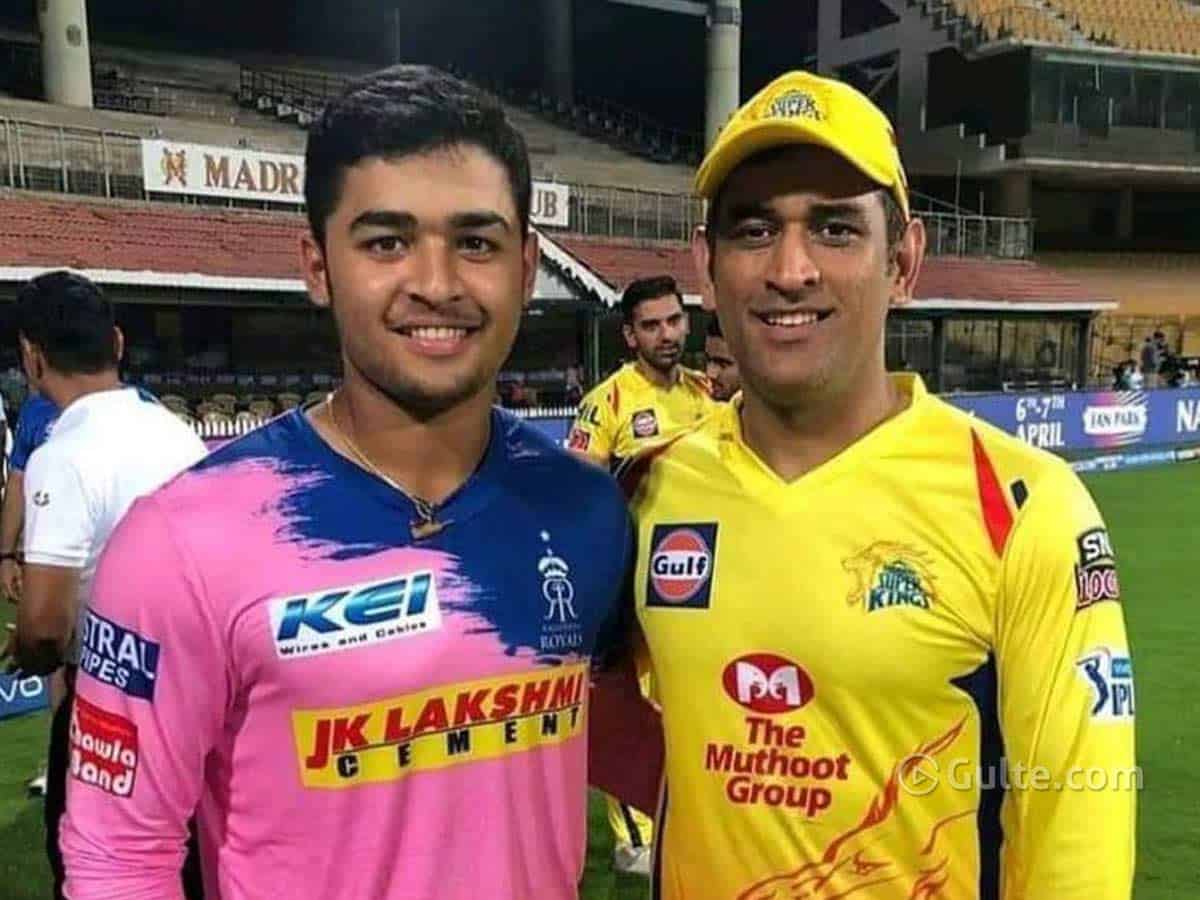 In last two decades, Mahendra Singh Dhoni has emerged from being a ticket collector at Kharagpur Railway station to India’s finest Cricket Captain and the best match finisher in the world. His calmness and nonchalant nature during the match deserve a special mention. Under his captaincy, India won both T20, ODI world-cups, besides Champions Trophy. But, he has been staying away from International Cricket after World Cup-2019.

There are quite a lot of expectations and a big debate on next Indian player who is going to replace his role in the squad. It is certainly a very daunting task for a player to be able to lead the team like MSD. Until last year, cricket experts had a lot of hope on young left handed batsman Rishabh Pant. But, Pant failed to shine as he could not utilise several opportunities that came his way. But still, some cricketers see him as next Dhoni in the team.

When former Indian cricketer Robin Uthappa was asked same question in an interview, he has brought in a new name as MS Dhoni’s successor. He took the name of Riyan Parag who played for Rajasthan Royals in the last IPL season. Parag, the young middle order batsman, scored 160 runs in 7 matches in IPL-2019. The 18-year old Assamese boy holds a record – he was the youngest cricketer to score a 50 in IPL.

Uthappa pointed at Riyan Parag as the ‘next MSD’ in team India. Robin also said that he is excited to see Riyan playing for India and he hopes that the young player will lead national team for a long period of time. Recently, former Australian skipper Steve Smith was all praise for Riyan and narrated an incident where he dismissed MS Dhoni in IPL-12. Smith thinks that Riyan Parag has got a great future in Team India.