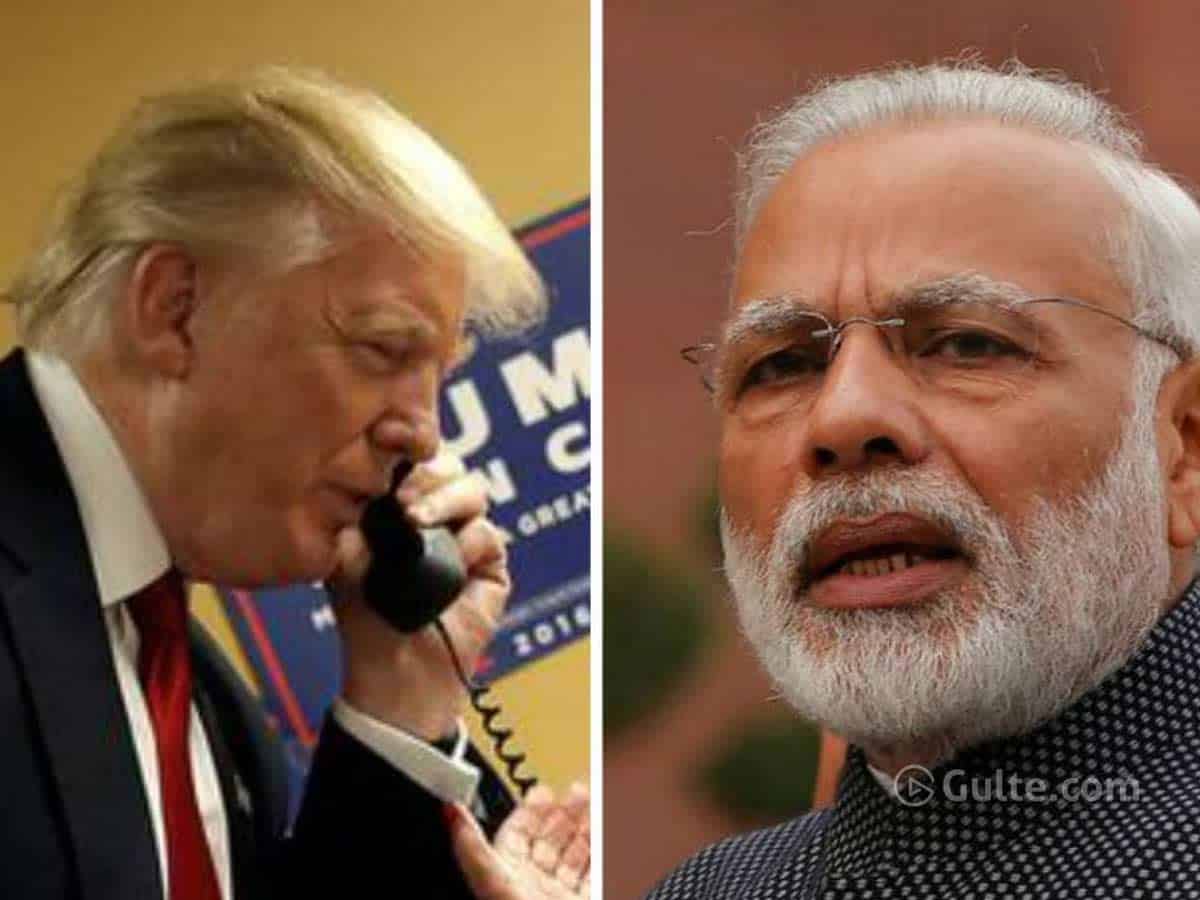 On Saturday, Trump said that he wanted to include other important countries to expand the Group of Seven (G-7). In a landmark move, Trump yesterday invited Modi to attend the G-7’s next summit that’s scheduled to be held in the US. On the other hand, Modi expressed his concerns over the growing violence during the ongoing protests by the black community following the brutal murder of George Floyd by the white cops.

Last week, Trump described the G-7 as “outdated” and expressed his plans to expand the group of world’s most powerful economies and rename it as G-10 or G-11 to include countries like India, Australia, South Korea and Russia. The G-7 currently includes the USA, the UK, France, Germany, Italy, Canada and Japan. India is currently part of the larger version of the body, called the G-20.

Apart from the India-China border standoff, Trump and Modi also discussed the WHO reforms amidst the outbreak of the deadly Novel Coronavirus. “The Indo-US relationship is at an all-time high,” said a PM Office official following the duo’s phone conversation.