Hyd Man Drowns At A Resort Pool In Australia 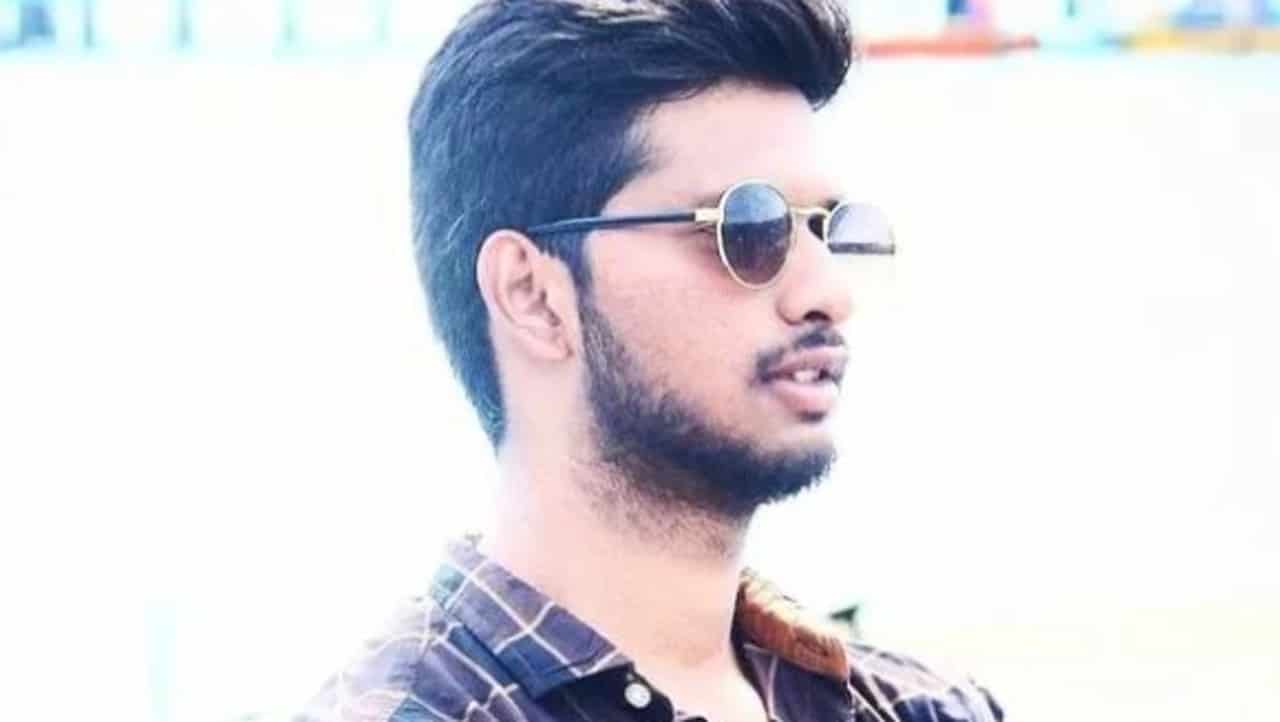 In a tragic incident, a 25-year-old Hyderabad man dies in Australia just two months after he had landed his dream job. The man was identified as Sai Surya Tej and he was recovering from a catastrophic road crash when tragedy struck on the Gold Coast in 2020.

Unfortunately, he died today after diving into a resort pool at Condor Ocean View Apartments on the Gold Coast. Sai Surya Tej has been remembered as “an excellent fast bowler” and for his “fun, joyous nature”. The family of the deceased lives in Secunderabad’s regimental bazar area.

Coming into details, Tej completed Btech in 2019 and went to Australia to pursue his MS. His bereaved parents Racahkonda Srinivas and Amrutha recall the tragic incident of his late son’s accident in 2020. After rigorous treatments and surgery, Tej was scheduled for the second surgery next month, in April.

Also, his parents were planning to arrive in Australia to visit him and celebrate his Graduation Ceremony. But leaving the irreparable loss to family and friends, Tej was found unconscious between 6–6.30 PM Brisbane Time, at Gold Coast Swimming pool and declared dead by medical staff. The paramedics spent approximately one hour reviving him but were not successful.

Currently, the repatriation process is underway to send him back to India amid the parents’ agonizing wait for his arrival. Cremation rituals and ceremonies are scheduled in India upon his arrival. Also, his friends are collecting funds that will be used to perform the final rites and support his parents