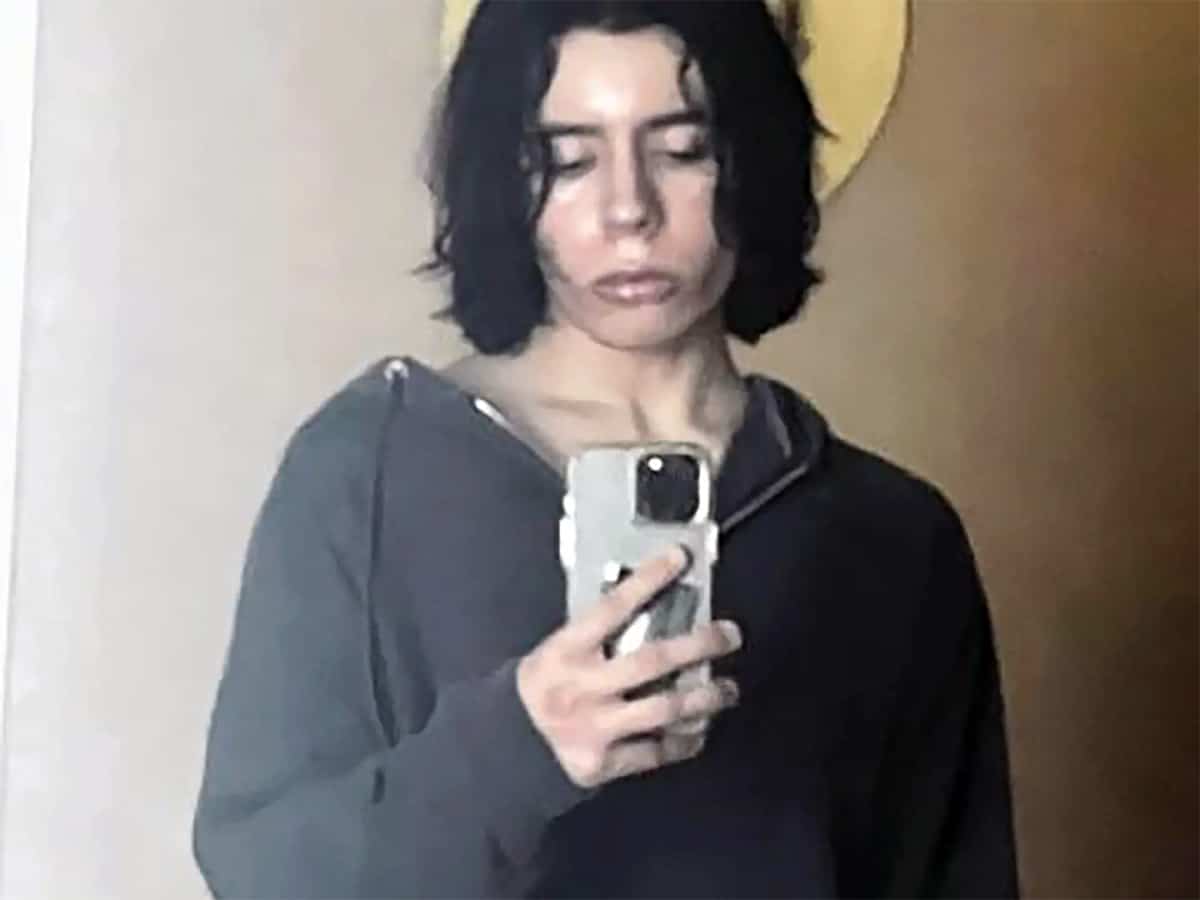 The Texas school shooting left all in shock. Nineteen children and two adults were killed before the shooter was shot dead.

Before going to open fire at the elementary school, the shooter 18-year-old Salvador Ramos texted on social media – ‘I’m about to’. He messaged a girl, ‘I got a lil secret I wanna tell u.’ He added the emoji of a smiley covering its mouth. All these messages were at around 9:16 am and he started shooting after 11:30 am at Robb Elementary School in Uvalde.

Ramos first messaged the girl with “I’m about to,” for which she asked, ‘About to what?’
He replied: ‘I’ll tell you before 11.’

Hi social media was full of pictures of guns that he bought legally on his 18th birthday.

According to the reports, Ramos was bullied at school and he had a disturbed home life with frequent quarrels with his alleged drug addict mother. His motive still remains unclear. Ramos shot and critically wounded his grandmother at her house before heading to the school.

His friends have described him as a lonely 18-year-old who was bullied over a childhood speech impediment. Due to his suffering from disturbed home life, Ramos allegedly lashed out violently against peers and strangers recently.

Ramos reportedly dropped out of school after repeated bullying. He missed long periods of high school. Ramos was fatally shot by the police.