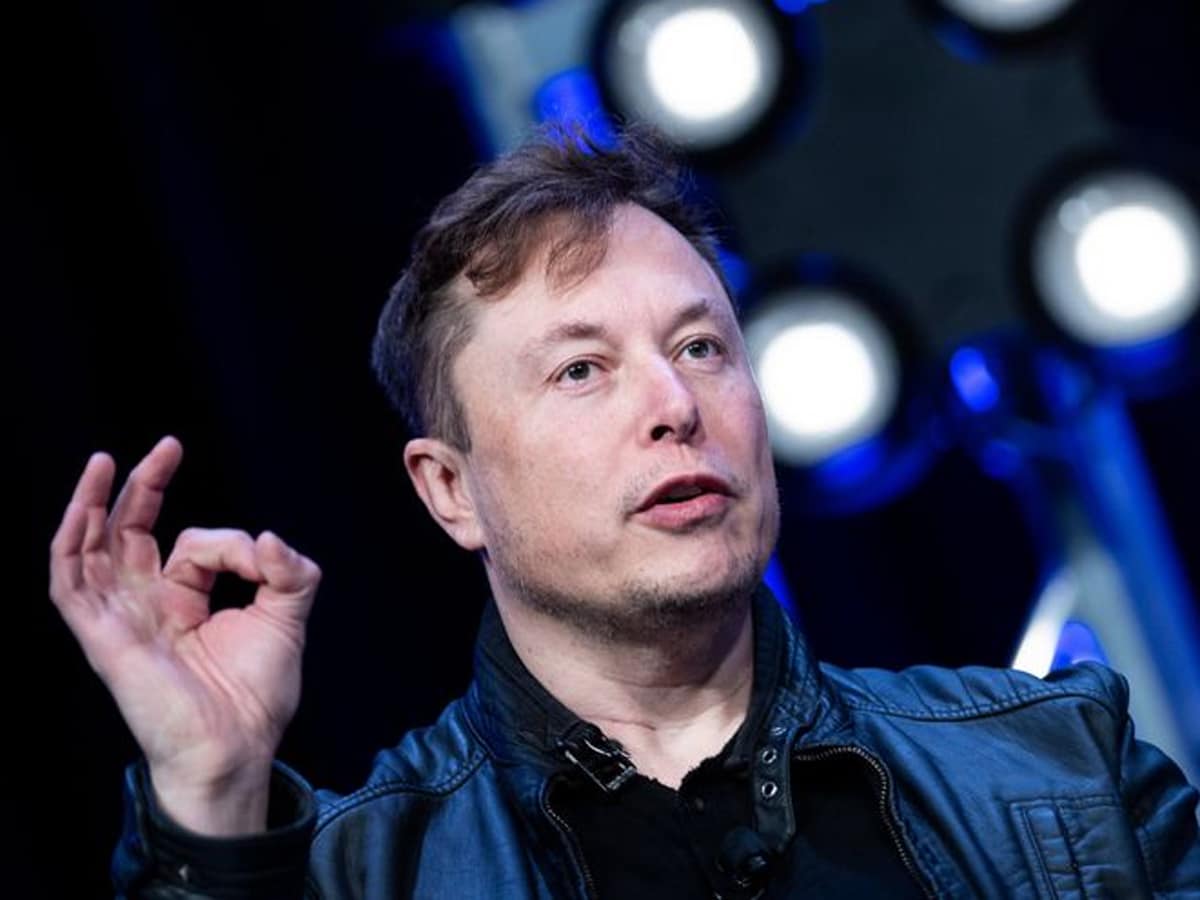 Elon Musk’s behavior on Twitter and other public platforms is criticized by Space X employees and they even coordinated an open letter on the same.

The workers who had coordinated the letter had been terminated, as reportedly said by the company’s president Gwynne Shotwell.

In the letter that called Musk’s behavior a frequent source of distraction and embarrassment.

Musk has already been facing the allegations of sexually harassing a flight attendant aboard a corporate. Musk condemned them as ‘politically motivated and are meant to disrupt his $44 billion bid for the Twitter platform.

Apart from that, Musk and his companies were also served with a civil lawsuit for allegedly defrauding investors as a part of the dogecoin pyramid scheme. The complaint alleges he is part of a ‘pump and dump’ racket that involved hyping dogecoin to attract more investors.