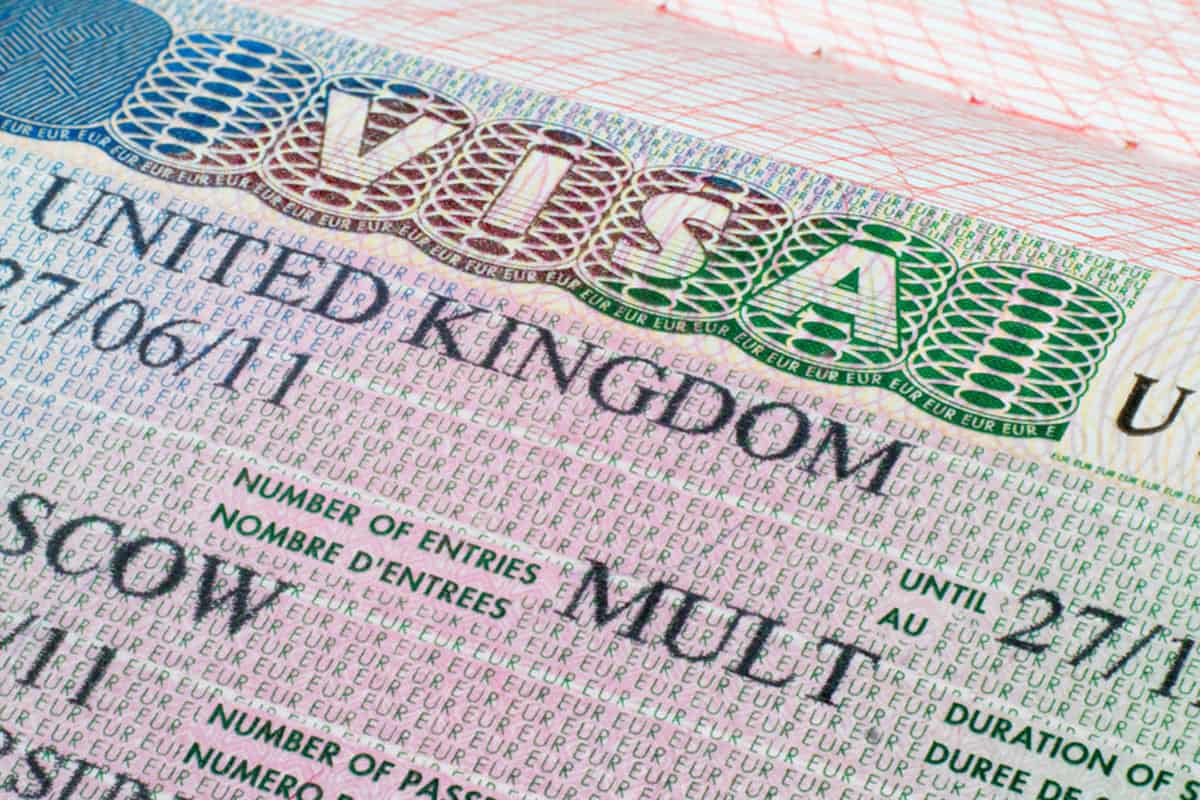 India overtook China in terms of getting a number of visas issued by the United Kingdom. Indians now have the largest number of study, visitor, and skilled worker visas from the UK.

According to the statistics from the period of July 2021 and June 2022, Indians obtained the most visitor visas and skilled worker visas issued by the UK.

The study visas granted to Indians increased to 215 percent, while the visas for Chinese students have dipped by 4 percent, compared to 2019 statistics.

Besides a large number of study visas, the UK also issued a big number of visitor visas to Indians. More than 2,58,000 Indian nationals received visit visas in the year ending June 2022, a 630 percent increase compared to the previous year.