Coronavirus Back In China: Harbin Is The New Wuhan 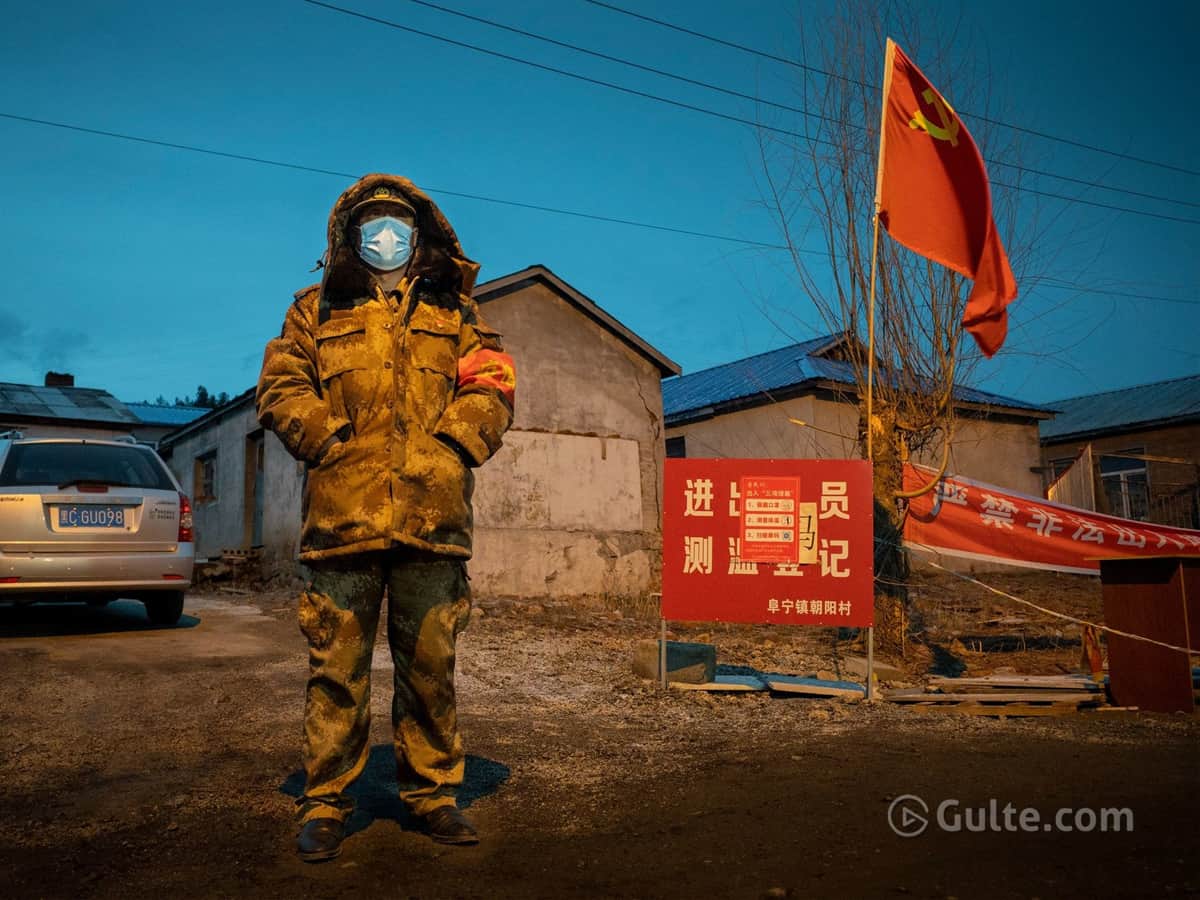 Just a month after China expressing confidence that Covid-19 pandemic is completely under control with no new deaths and new cases being registered at Wuhan, where the virus is said to have originated, here comes the shocker for the dragon country.

According to reports, while there are only two critical cases of Covid-19 in Wuhan right now, the north-eastern city of Harbin registered 70 positive cases. They are expecting that the virus got imported from a Chinese student who just returned from New York. Currently, 4000 people from Harbin are being tested as they are said to be showing symptoms fo the dangerous virus.

Harbin city has 10 million population and currently, the whole of the city went into complete lockdown, giving jitters to Chinese authorities now. If the cases are doubling in no time, then this city might erupt as another Wuhan where the disease has infected thousands and killed a few thousand.

Though China is doing two nucleic tests for its citizens arriving from abroad, it looks like some asympotmatic patients are showing no signs of the virus during the checks.