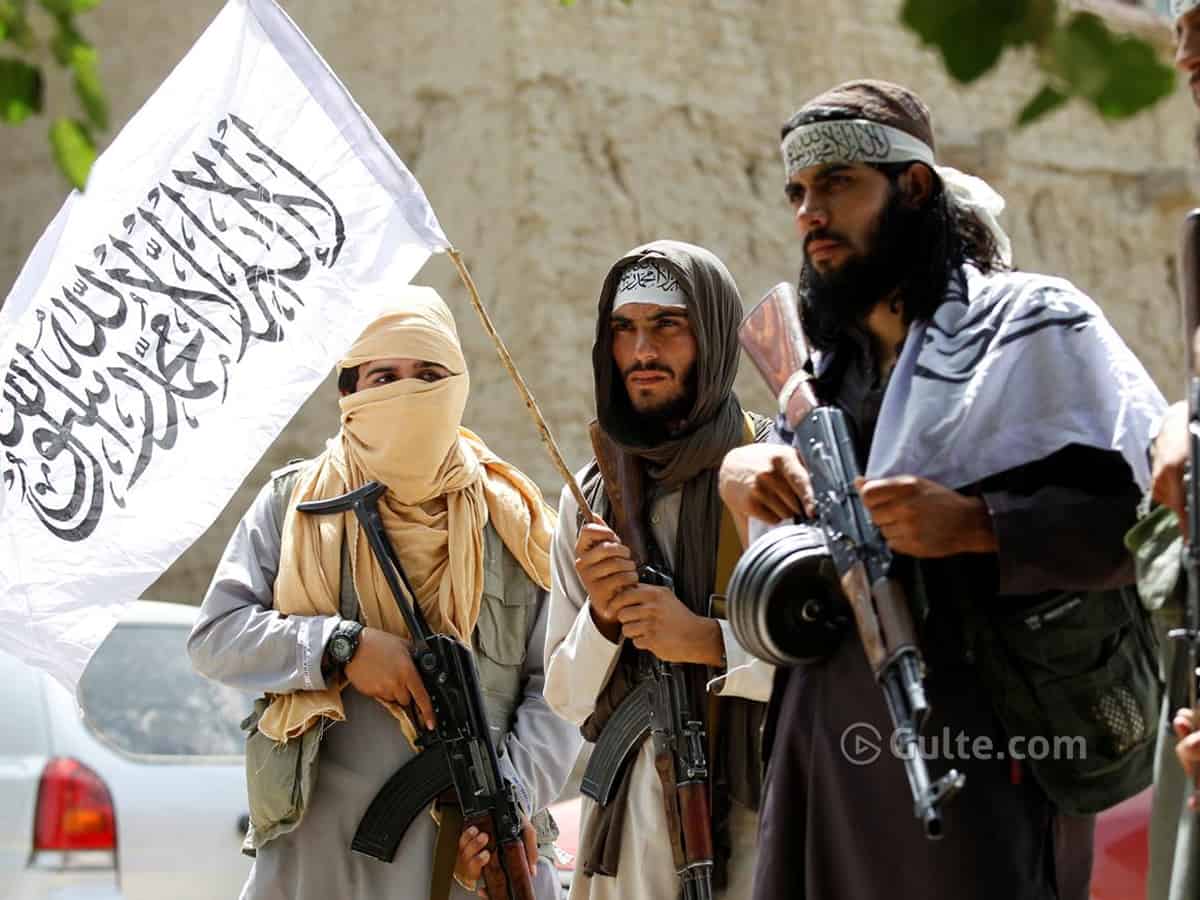 Welcoming India’s contribution and helping measures in Afghanistan, Talibans stated that they are looking for positive relationship with India. This is for the first time ever, Taliban has mentioned India by name and sought good relation.

Doha’s Taliban political office spokesperson, Suhail Shaheen, told Zee News, “Based on our national interest and mutual respect, we would like to have positive relations with neighbouring countries including India.”

Interestingly, Talibans have stated that they don’t have any agenda beyond their border. He said that the Islamic Emirate of Afghanistan is a national Islamic movement of Afghanistan that is working for the “emancipation of Afghanistan from occupation.”

These comments from Talibans came in after US Special Representative for Afghanistan, Zalmay Khalilzad, visited New Delhi last week and spoken to India about Afghan-India talks. This was following US-Taliban peace deal that was struck on Feb 29 this year. United States is keen that India should speak to the Taliban.

US Special Representative for Afghan, who was in Delhi, had met Foreign Minister Jaishankar and National Security Advisor (NSA) Ajit Doval and conveyed the same. India is also considering to be part of peace process in Afghanistan. India has been helping Afghanistan in fighting Corona pandemic.