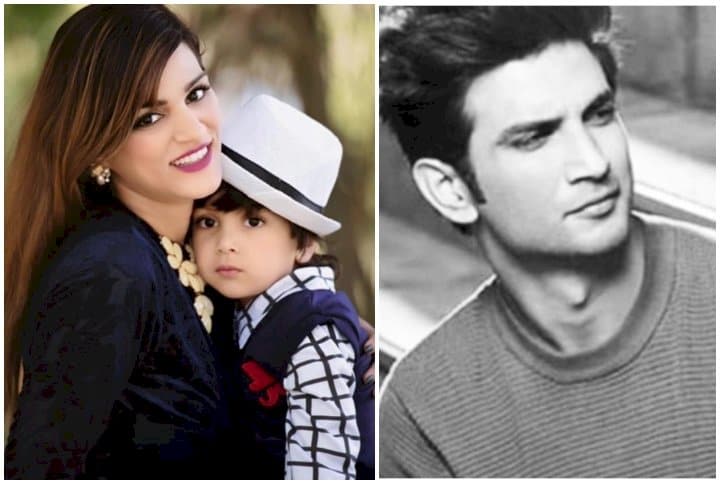 Late actor Sushant Singh Rajput’s sister Shweta Singh Kirti on Monday said that they wanted the CBI to take over the probe into his death so that the truth is revealed.

“We are exploring and getting to know the facts as the investigation is unfolding and progressing. That’s why we wanted the CBI to take over so that the truth is revealed to us,” Kirti said on Twitter.

She appreciated the efforts by the ‘Sonchiriya’ actor’s fans and urged them to stay united.
“I appreciate each and every warrior of SSR. WarriorsForSSR StayUnited,” she said.

Kirti had called it “just the beginning” and thanked “god for answering all the prayers”.
“There we go!! Finally!! CBI for SSR!! CBITakesOver,” ‘Kai Po Che’ actor’s sister had said.