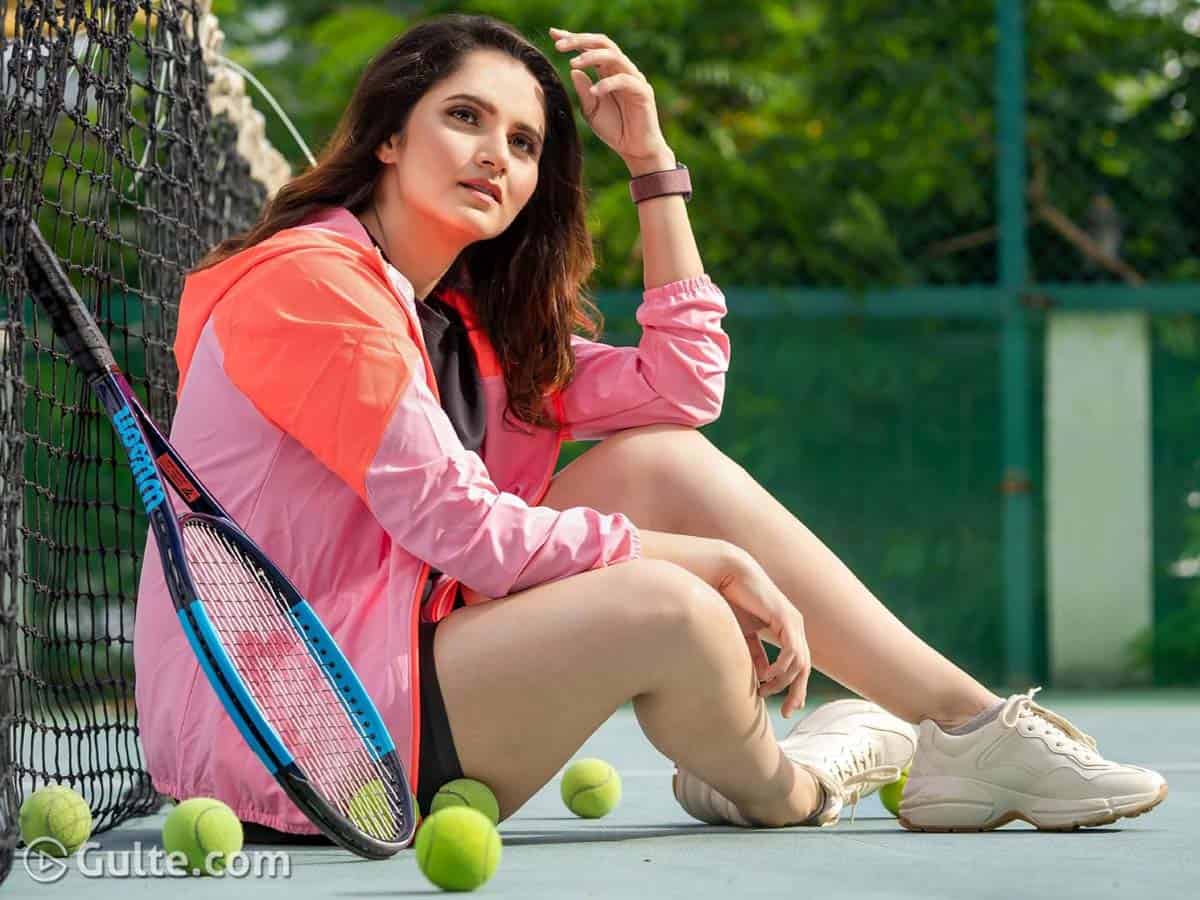 Tennis ace Sania Mirza is equally known for glamourous looks and short dresses besides her sporting skills. There have been several rumours earlier about Sania’s acting debut. Apparently, many filmmakers have earlier approached Sania Mirza for her filmy debut. However, none turned out to be fruitful. The latest is that Sania has given her nod to don the greasepaint. Sania is going to be part of a web series based on MTV’s Nishedh show that was aired in January.

Sania, who happens to be the first Indian female tennis star to become the world number one rank in the doubles, is going to act in Nishedh Alone Together. This is the digital spin-off of MTV’s Nishedh show. Sania will be seen in an interesting role where she would be seen discussing challenges faced by young couples during the lockdown. The series revolves around young couple Vicky (played by Syed Raza Ahmed) and Megha (played by Priya Chauhan). Sania will play herself in the fiction series. The show is also expected to bring awareness about tuberculosis (TB). Sania stressed that half of the TB cases diagnosed are under the age of 30. She said TB’s impact worsened during the Covid-19 pandemic.

The five-episode series will launch on the social media handles of MTV India and MTV Nishedh in the last week of November. Meanwhile, there are reports that Sania is very keen to take up an acting career seriously provided she is impressed with the concept and her role.