Allu Arjun To Shoot For Pushpa in Vizag? 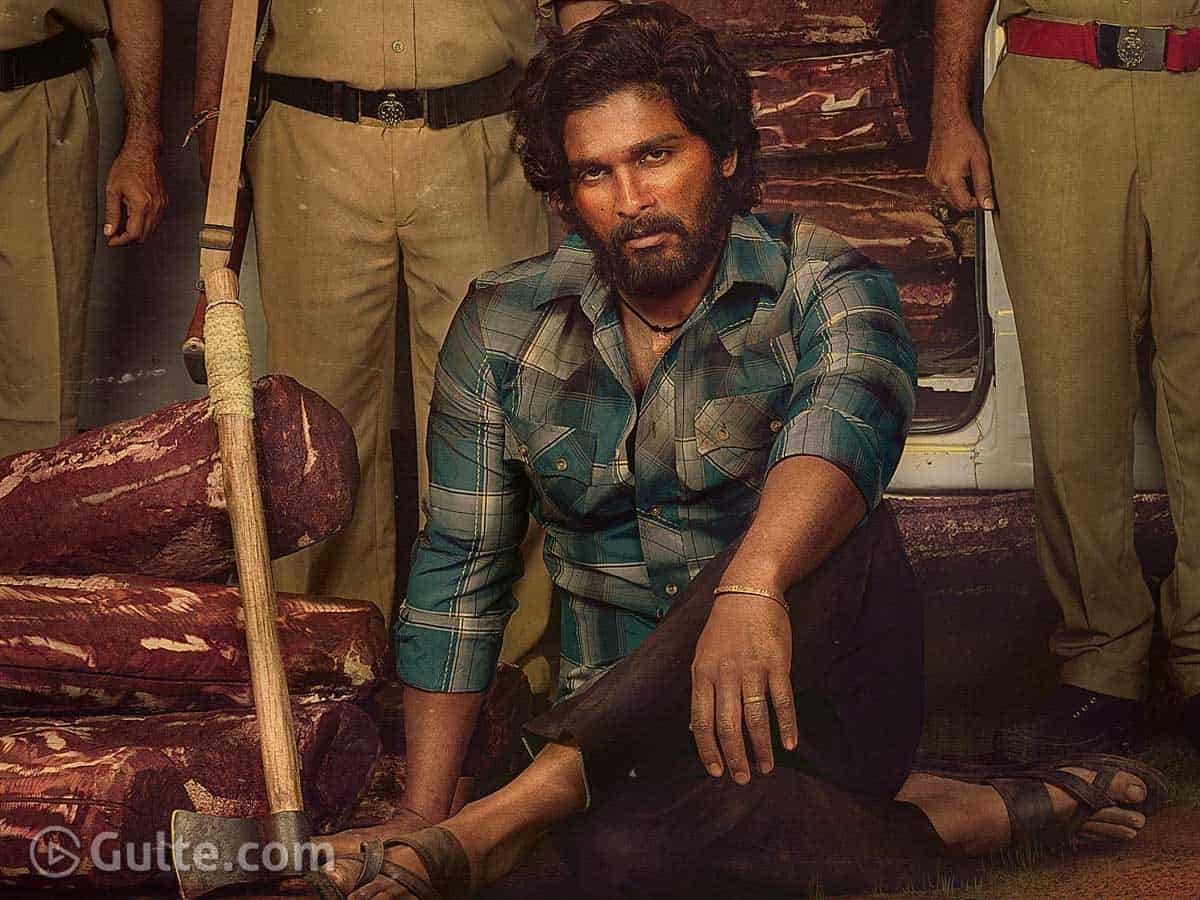 After lifting lockdown, filmmakers are slowly taking to the shootings following strict Covid-19 guidelines laid out by the Centre. Even Rajamouli’s RRR featuring NTR and Ram Charan have hit the floors. Now, the big-ticket film Allu Arjun-starrer Pushpa is all set to go onto the floors.

As per the latest update, director Sukumar has planned to resume the shooting of the film from November 5th, reportedly, in Vizag. Earlier, the makers had planned to shoot in the deep forest in Kerala. But the plans have been put on hold for a while owing to prevailing conditions. Touted to be an action thriller laced with revenge, Pushpa revolves around sandalwood smuggling.

Allu Arjun is going to join the shoot from the first schedule itself. The makers are yet to reveal the complete cast and crew. However, it has been confirmed that Rashmika Mandanna will be seen as Allu Arjun’s love interest. Prakash Raj, Jagapathi Babu, Harish Uthaman, Dhananjay and Anasuya will be seen in prominent roles in the film.

Allu Arjun has grown a long hair and bushy beard for his lorry-driver role in the film. The ultra mass look has been unveiled on the occasion of the actor’s birthday in April. In the recent pictures his wife Sneha shared on social media, the actor is seen sporting the long hair and beard groomed well.

If all goes well as per the plan, the makers want to release the film during Summer. Expectations on this film are high as Bunny and Sukumar team up for the third time and both have scored industry blockbusters recently. Pushpa will have Devi Sri Prasad’s music.