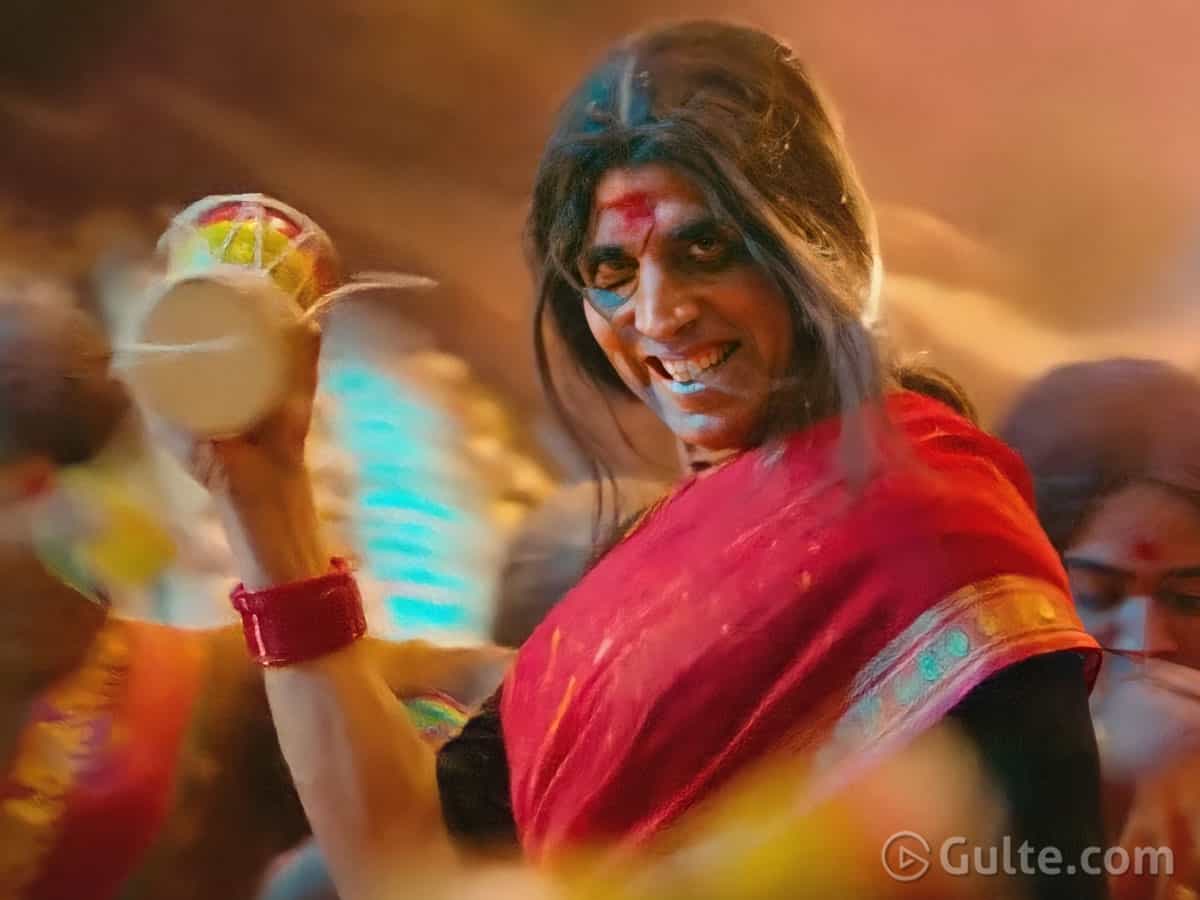 Laxmmi, previously titled as Laxmmi Bomb looks like a stereotypical movie trying to break stereotypes. The intention behind the movie may be to break the stereotypes, but from the very beginning everything was portrayed wrong. From Trans genders clapping hands and dancing around fire to a good muslim always wearing a ‘Taqiyah’ and having a beard, everything went haywire in Laxmmi. The actors looked like they were trying really hard to even create some humor in the scenes.

Laxmmi, a remake of the movie ‘Kanchana is ambitious and includes an interesting narrative to the movie, had it been portrayed properly. The shots in Laxmmi are over-the-top and far too melodramatic. The constant bickering between characters also looks pointless. Though the movie was promoted on the basis of Transgender community, it is an insult to the community as the movie portrays them as violent people who seek vengeance with lot of blood spilling.

Akshay Kumar (Asif) is married to Kiara Advani (Rashmi) and the plot revolves around their visit to Daman. Things take a twist when a supernatural being enters the body of Asif. The movie loses its plot as a rationalist Asif falls into applying Vibuthi, visits Babas and involves a coconut that spins when it senses evil spirit. The songs in the movie are dropped at any point without meaning. You don’t get your two hours back after you watch Laxmmi.
The original movie Kanchana was a hit amongst the audience because of the way the emotions were projected. The pain Kanchana endured showcased her struggle to educate her transgender daughter, whereas the remake Laxmmi is an inappropriately placed series of humor. Director Raghava Lawrene achieved accolades for the way the movie touched masses and the same can’t be said about Laxmmi and the movie in no way justifies to all the previous contribution Akshay Kumar has done to the entertainment industry.