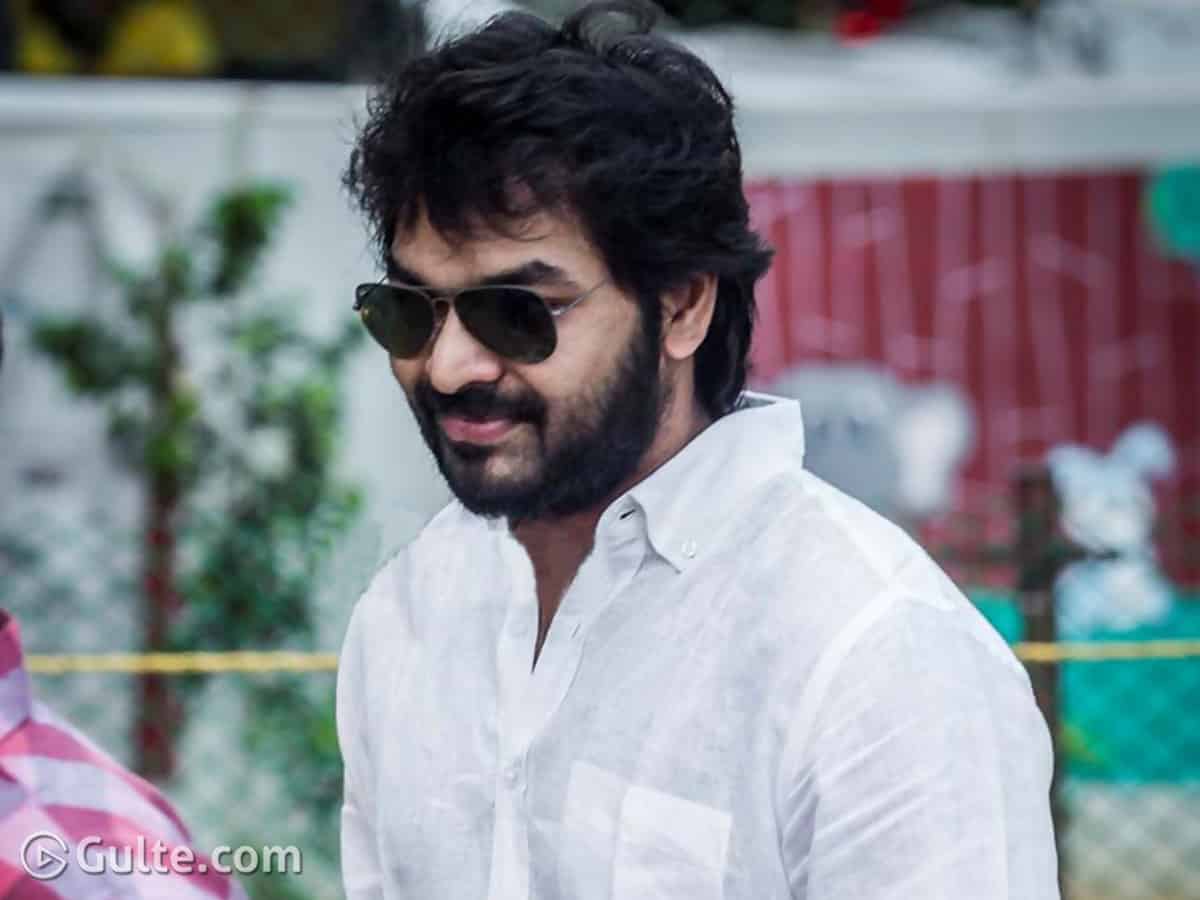 Heroine Anjali dating Tamil hero Jai was no rumour. Although the duo hadn’t admitted their relation publicly, it was well known that the duo was in relation for a while and in fact they wanted to get married. However, for reasons known to them, Anjali and Jai got separated and they ended their relationship last year. Anjali also returned to Tollywood and was recently seen in Anushka’s Nishabdham. And, Jai got busy with his own films in Tamil.

Jai is now turning into music director for his forthcoming film. Jai, who is playing the lead role in the Suseenthiran directorial, has also composed the music. The film’s shoot is almost completed. Not many are aware that Jai has learnt music at London’s Trinity College of Music. Finally, he is testing his music skills in his 30th film. For starters, Jai is popular to Telugu audiences with films like Journey and Raja Rani. He is known for his boy-next-door image. While music directors – GV Prakash Kumar and Vijay Anthony – became heroes in Tamil, a hero turning into a music director is interesting. Let’s wait and see what is in store for Jai.