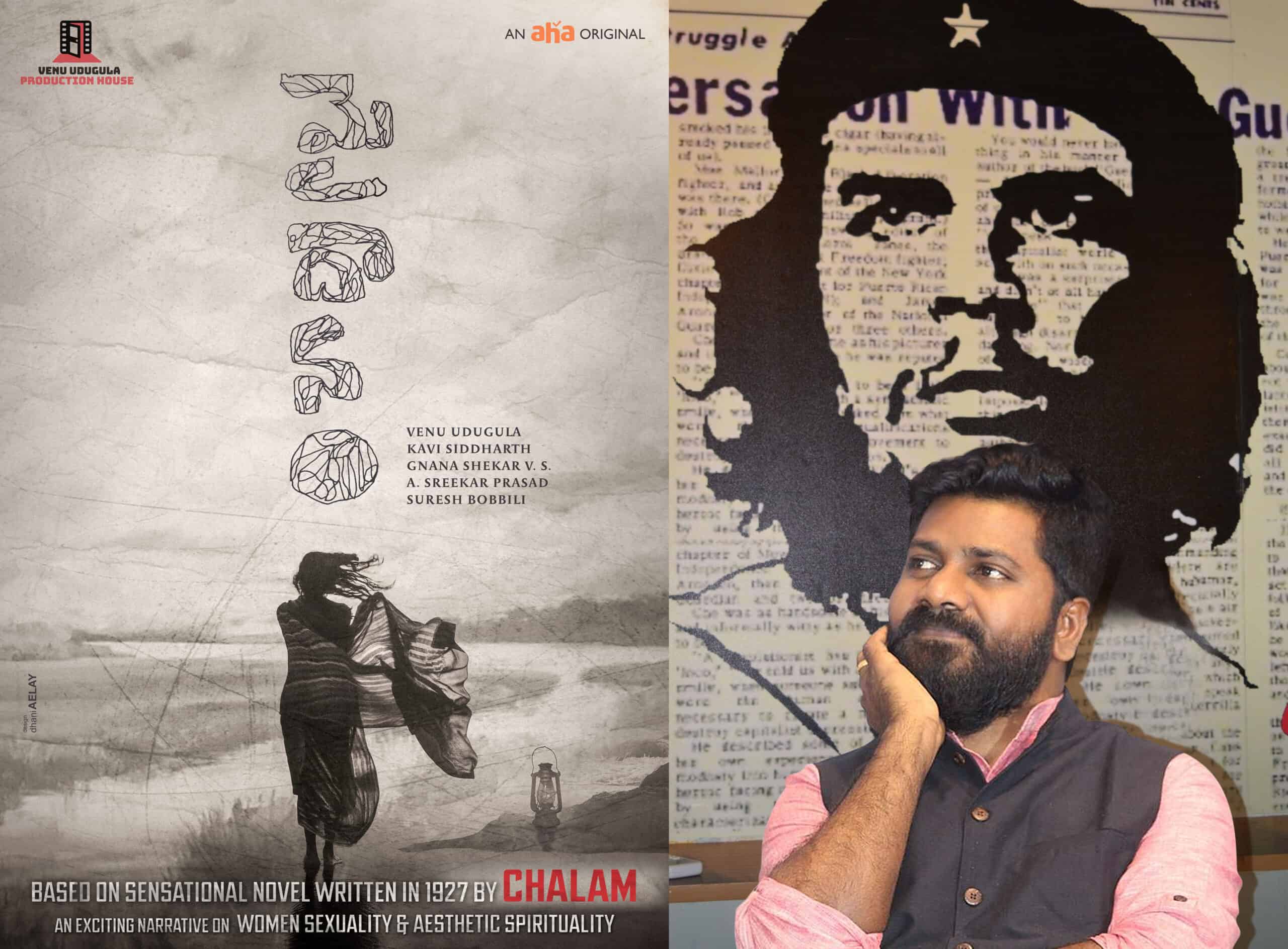 Chalam has a cult following among Telugu literary aficionados. Novel Maidanam, which first published in 1927, is one of Chalam’s best works. Besides being a successful novel in Telugu, Maidanam was also translated into other languages and garnered success there as well. Now, Maidanam is all set to be made as an original on a OTT platform.

Director Venu Udugula, who directed Needi Naadi Oke Katha and got critical acclaim, is producing Chalam’s Maidanam. This is going to be directed by Kavi Siddarth. Venu Udugula is currently busy directing Rana Daggubati and Sai Pallavi in Virata Parvam. The looks of Rana, Sai Pallavi and Priyamani have already amassed good attention. Since Venu is busy with Virata Parvam, he is producing Maidanam.

Even though this is 2020, Venu feels that Maidanam is very much relevant to present day society and also an important story to be told to the present generation via OTT.

Considered as a masterpiece among novels, Maidanam deals with the plight of women in the pre-independence era of the country. Chalam’s poetic yet angry narrative on the woes of women in the novel stood out. It needs to be seen how this is going to be translated on OTT.