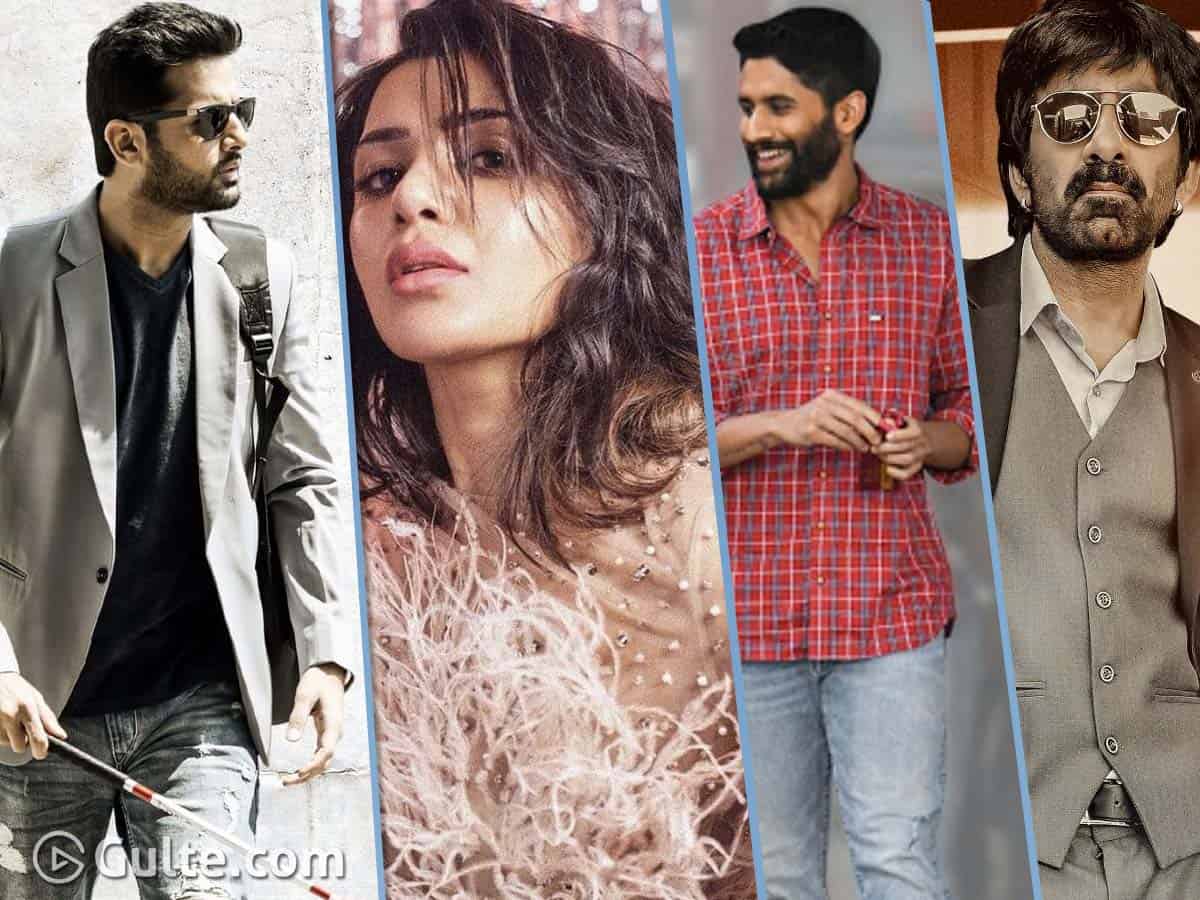 The second wave of Covid-19 pandemic has hit the beleaguered movie industry hard. After being plagued by the lockdown, the unlocking has begun and things are smoothly getting back on track.

With vaccinations for the majority of actors, technicians and film workers done, Tollywood is bracing up for the film shootings.

Nithiin has resumed the shooting of Maestro, the Telugu remake of crime thriller Andhadhun. Currently, the film’s shoot is going on at Erramanzil locality in Hyderabad. Other actors are also joining the suit.

Naga Chaitanya is prepping up for the shoot of his forthcoming film Thank You being helmed by Vikram Kumar. Chay is going to join the sets from June 21st. Raashi Khanna, who plays Chay’s love interest in the film, is also joining the shoot. The makers had earlier wrapped up a lengthy schedule in Europe.

Samantha Akkineni, who is basking in the success of Family Man 2 and bagged laurels for her role Raji in the series, is going to don the make-up for Gunasekhar’s most-awaited historic film Shakunthalam. Sam will start shooting for the film from June 24th.

Young hero Nikhil Siddhartha, who has been helping the people during the pandemic, is set to face the arc lights from June 24th. He will start working for 18 Pages after which he will move onto the shoot of Karthikeya-2.

Siddhu Jonnalagadda, who scored a hit last year with Krishna and His Leela, is going to join the shoot of his next Narudi Brathuku Natana from June 24th. Bellamkonda Ganesh will be shooting for his debut film from June 24th itself.

Meanwhile, Massa Maharaja Ravi Teja is going to resume the shoot of Khiladi from June 26th to finish the pending portions of the film. Several other A-listers and other stars are all set to join the sets.