Vennela Kishore Is Back After Two Disasters 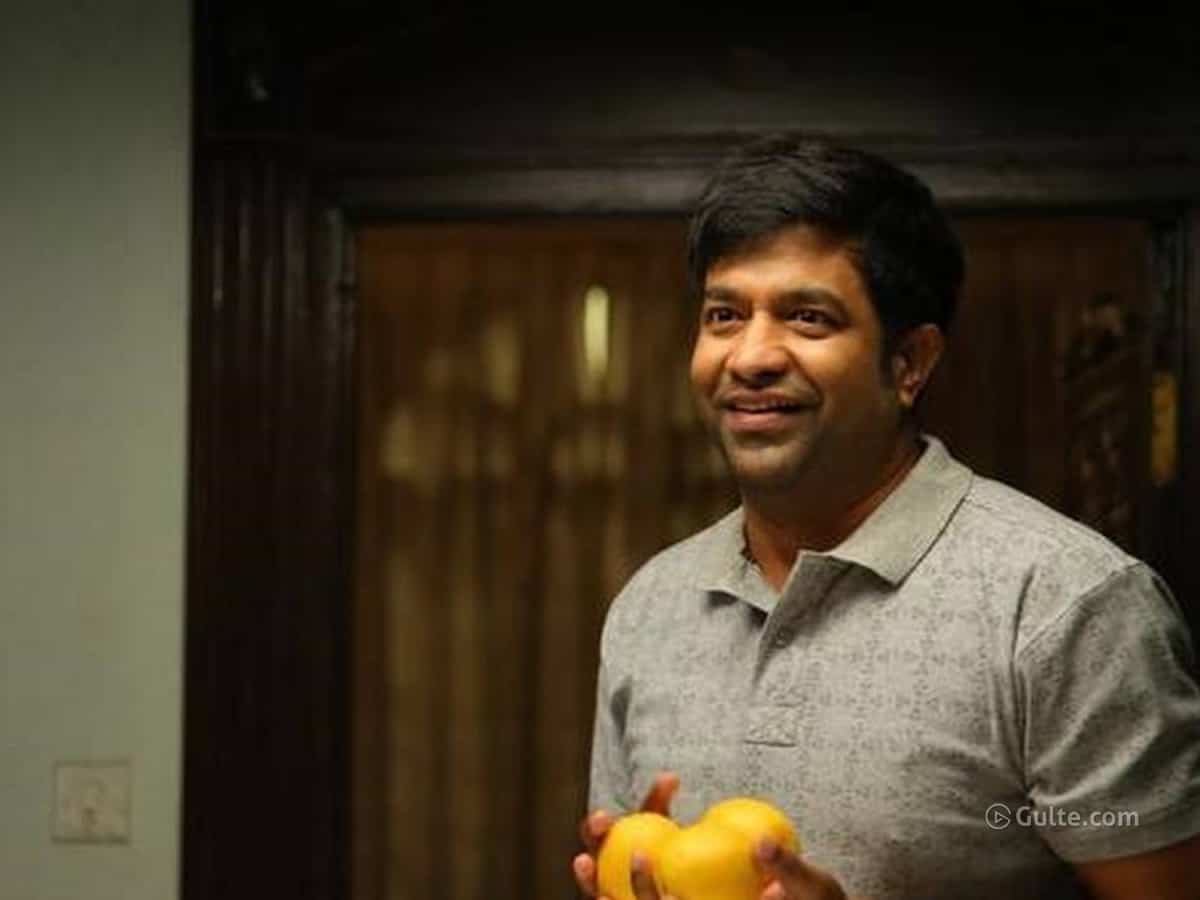 Comedians turning into directors is not a new trend in the Telugu film industry. We have seen quite a few comedians wielding the megaphone in the past. One of them is Vennela Kishore, who became highly successful as an actor but failed miserably as a director.

Kishore made his directorial debut with Jaffa, which featured his guru Brahmanandam in the lead role. The film bombed at the box office. He tried his luck once again by making a sequel to Vennela, titled Vennela 1.5. This movie was a disaster as well. Since then, Kishore never donned the director’s hat once again.

He became busy as an actor and has been doing many memorable roles. But it looks like the director in him kept pestering Kishore. That is the reason why he is now planning to make a comeback.

According to the buzz in tinsel town, Kishore doesn’t want to take any risk now and is planning to play a safe game by releasing his next directorial project on OTT. Apparently, he is currently writing a script and is planning to direct it soon.

As per the sources, streaming platform Aha will back this project. It seems that it features newcomers as the leads and Kishore will play a pivotal role.

As the digital arena gives freedom to the filmmakers, we can expect Kishore to come up with a unique concept with this new directorial project.