People Supposed To Be In Jail Are Out Freely: Vishnu Manchu 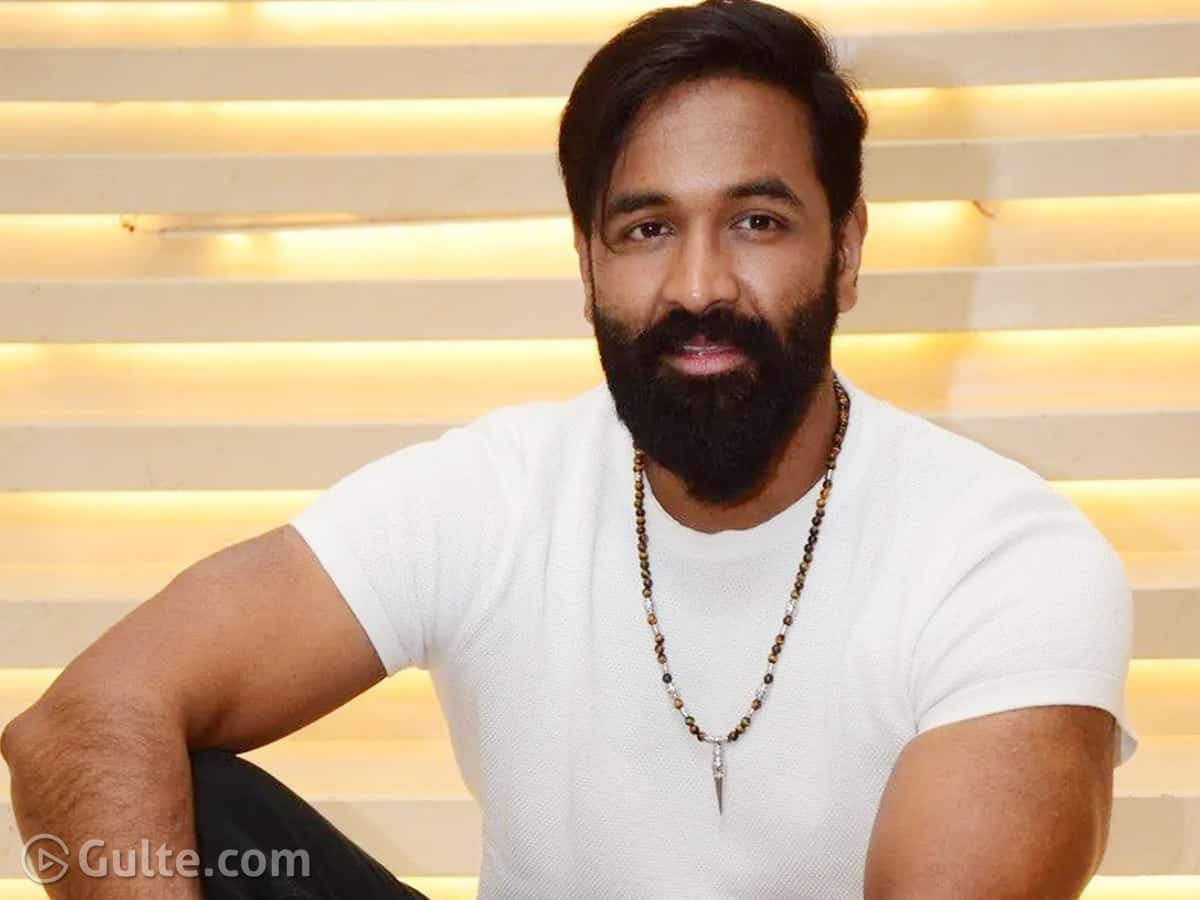 The Movie Artists Association (MAA) elections always become a centre of attraction and headlines. Even the next elections or its schedule is yet to be out, the Tollywood industry is already divided. Actors Prakash Raj, Naresh, Hema, Vishnu Manchu and Jeevitha Rajasekhar have announced the poll foray.

But the ugly verbal war took the centre stage. Earlier Prakash Raj and Naresh had some arguments and Vishnu Manchu joined the chorus. In a television interview, Vishnu went on to make controversial remarks on a few actors.

“People who are supposed to be behind the bars are roaming out freely,” said Vishnu but who he meant in these comments is yet to be known.

“The permanent office space to MAA has become the prime agenda of the candidates but there are many other issues to be addressed. When the likes of NTR, ANR and Dasari Narayana Rao were there, they would solve any issue within days. Now there is no big brother for the industry,” added Vishnu.

The Manchu hero further said he helped many people in the past but doesn’t want to reveal the names right now. In case if those people cross the line, he would certainly disclose the names.

This is for the first time that Vishnu opened up so much on industry and related people. Why did he do so now? Keep guessing!