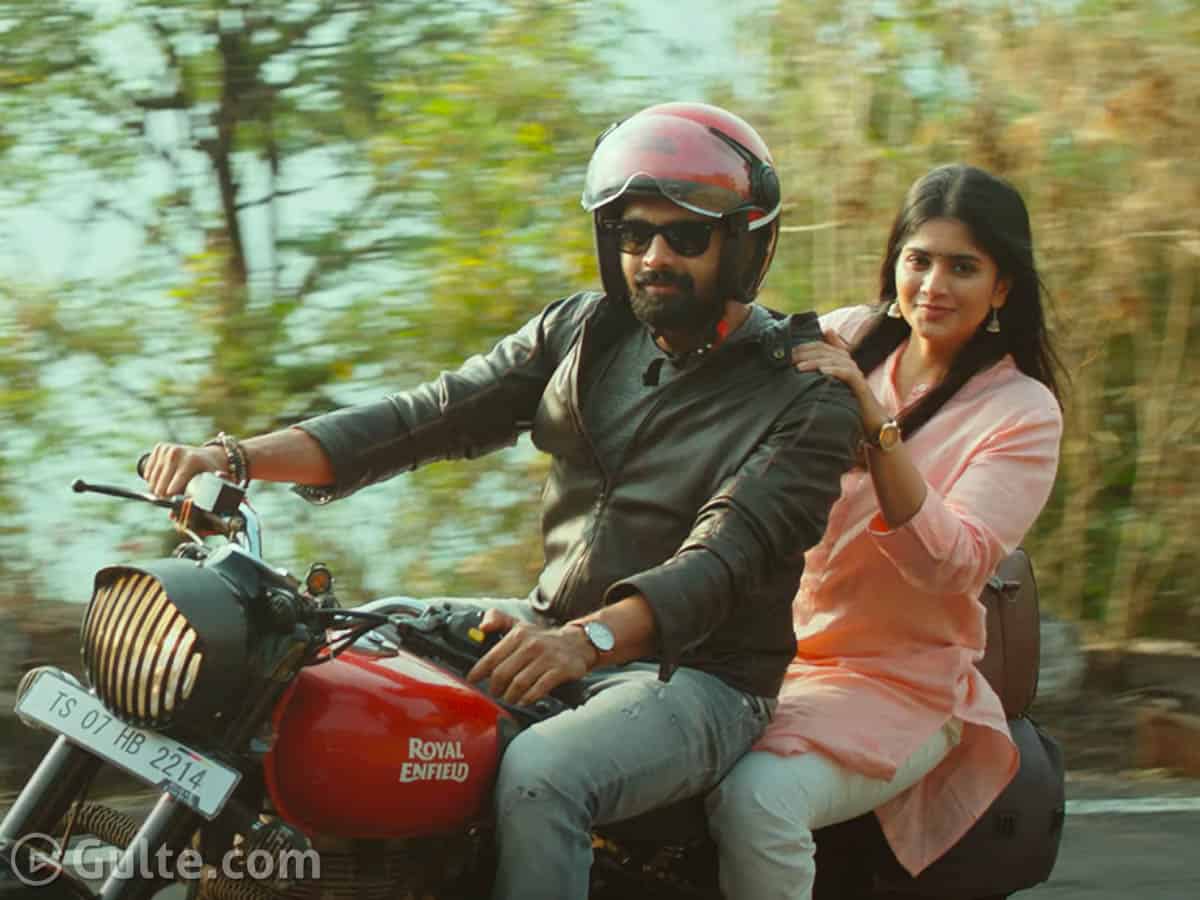 The teaser of ‘Dear Megha’ starring Megha Akash and Adith Arun in the lead roles has been unveiled. ‘Dear Megha’ is the official remake of Kannada movie ‘Dia’ and is simultaneously made in Tamil and Telugu languages.

The teaser begins showing Megha as a college student. She falls in love with her friend in college but their relationship isn’t a smooth ride. Then we see Adith Arun who mouths philosophy dialogues on life.

Megha gets along with Adith Arun too but this isn’t a triangular love story. It has an emotional touch in the latter half of the teaser.

Sushanth Reddy is directing ‘Dear Megha’ and the teaser is decent which takes its own time to reveal things.

The film is produced by Arjun Dasyan under VEDAANSH CREATIVE WORKS banner and is aimed for August release.