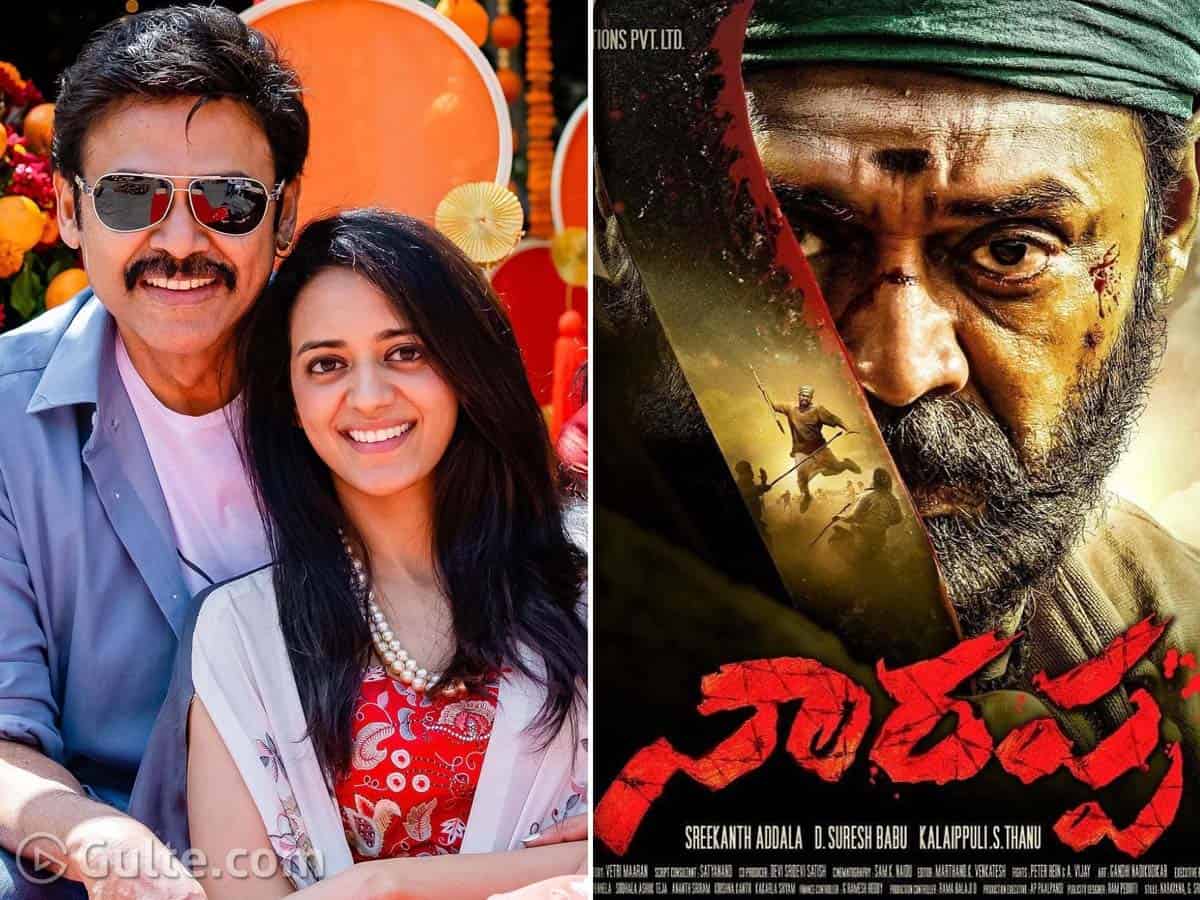 Victory Venkatesh’s daughter Aashritha, who is a self-proclaimed shy and introvert person, always chose to stay away from the limelight. Despite her rare appearances, she is popular among the masses for her amazing food blogging – ‘Infinity Platter’.

Yesterday, Aashritha Daggubati took to Instagram to laud her father’s phenomenal performance in Narappa, which premiered on Amazon Prime. She started the post by saying that it is to appreciate her father, Venkatesh. “Watched your movie Narappa and it was truly an emotional roller coaster! INCREDIBLE performance,” she wrote.

“I wish I was back at home watching the first-day first show on the big screen as we always do but times have changed and I’m also so far away. But that won’t stop me from praising you because you deserve every praise that words can offer. You have outdone yourself! What a look, what a role and what a performance! You never cease to inspire and amaze,” she added. Directed by Srikanth Addala, Narappa is a remake of Tamil flick, Asuran and Venkatesh is seen in dual roles, playing his character over two generations.

Talking about Aashritha, the young and talented woman was announced in the Instagram Rich List 2021 by Hopper.com recently. The list has three Indian names of the highest-earning celebrities — cricketer Virat Kohli, global actor Priyanka Chopra Jonas and Venkatesh Daggubati’s daughter Aashritha. To the unversed, Aashritha gets paid $400 for each post (around Rs 31,000).

On the work front, Venkatesh wrapped up shooting for Drushyam 2, the Telugu version of Drishyam 2. The film has been directed by Jeethu Joseph and it is also rumoured to have chosen for a direct-OTT release.