No bail; Another 14 Days Custody To Raj Kundra 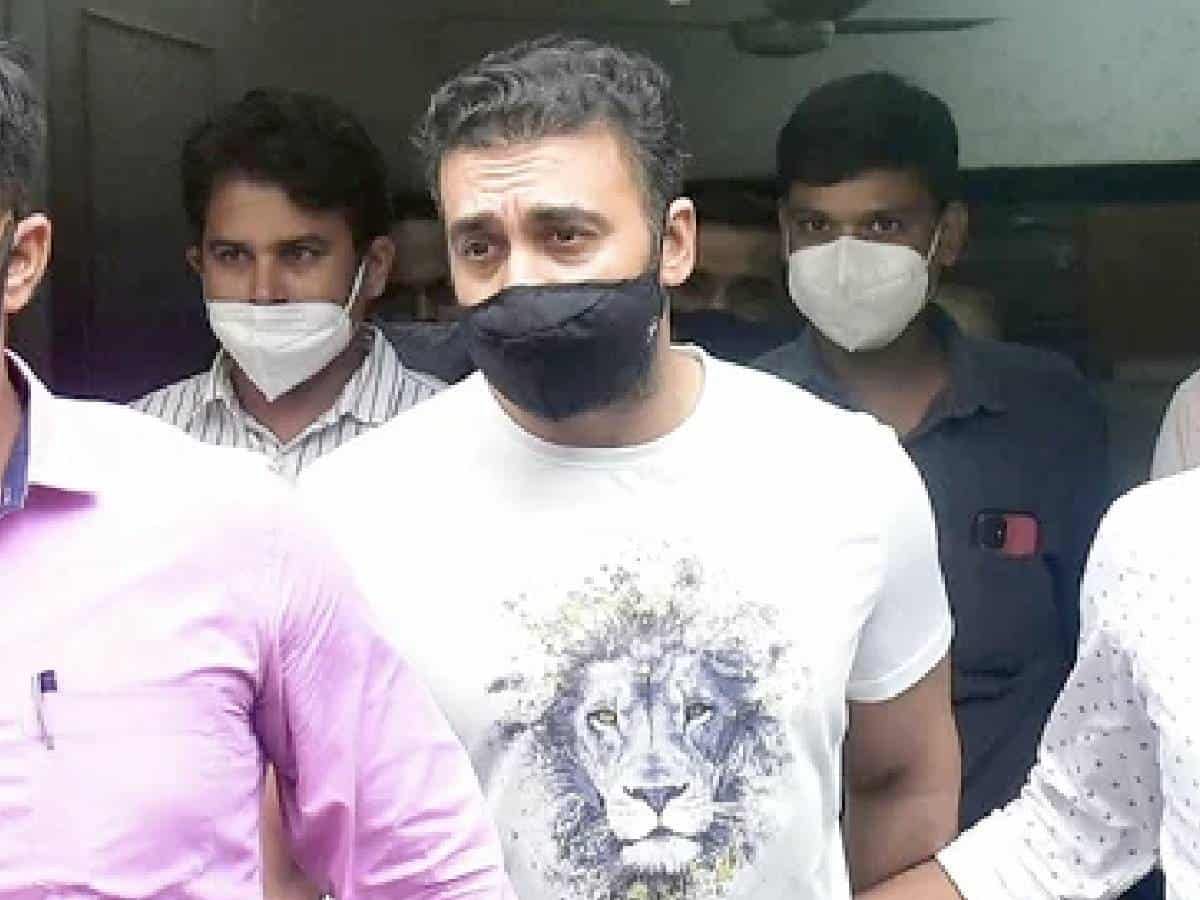 The Bombay High Court has shocked businessman Raj Kundra who was arrested on the charges of pornography production. The Bombay HC has denied bail to Raj Kundra and imposed judicial custody for 14 days.

During the bail petition, Mumbai Crime Branch police claimed that Raj Kundra had anticipated his arrest in March month and accordingly he changed his phone which had many details of the case that they were handling.

On the other hand the Crime Branch is leaving no stone unturned to dig more details from Raj Kundra. Accordingly the cops appointed an independent auditor to look into the financial transactions of Raj Kundra and Shilpa Shetty’s bank accounts. The police have placed requests before the banks and once the details are arrived, the auditor will look into these aspects.

Also the Crime Branch cops have summoned notices to adult star Sherlyn Chopra who made some allegations on Raj Kundra. Very soon she would also be questioned by the cops.