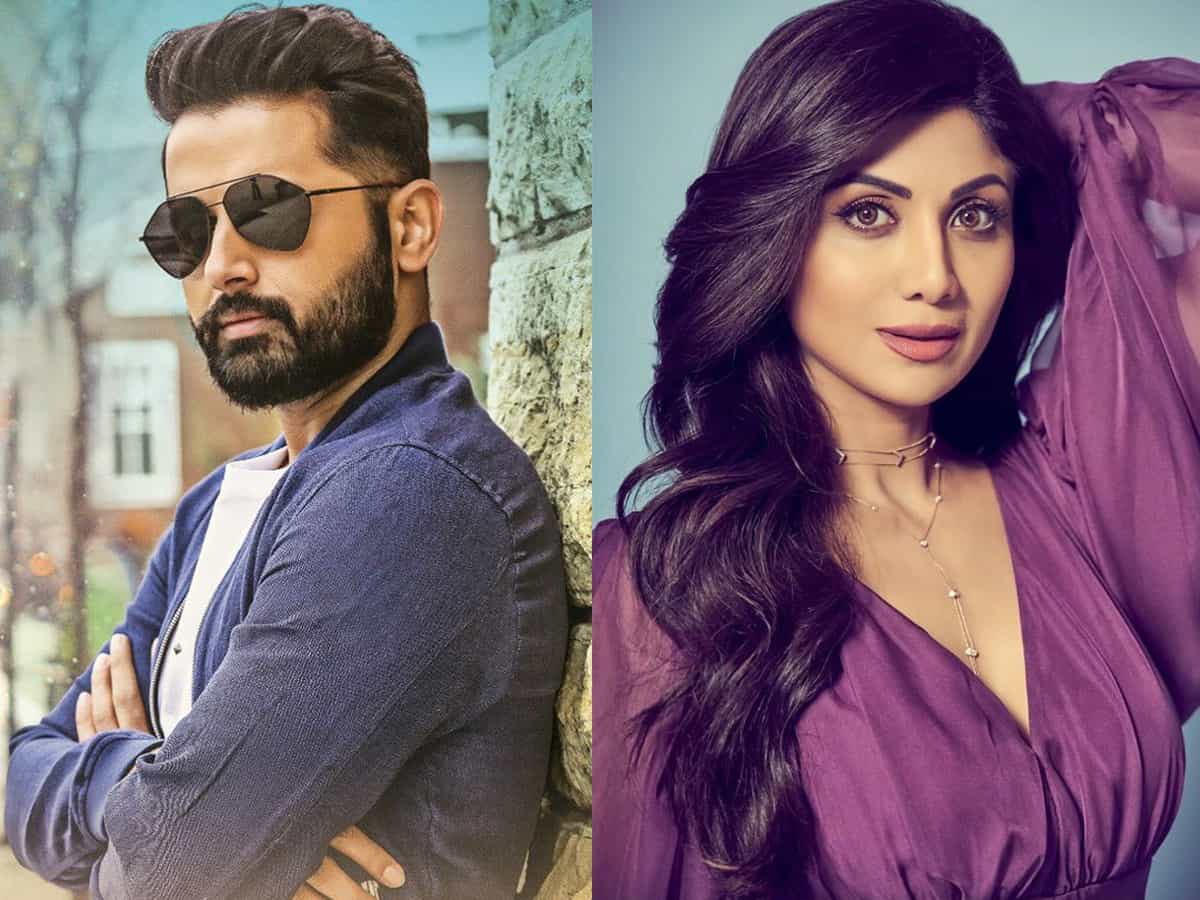 Bollywood film Andhadhun is being remade in Telugu and Nithiin is going to play the lead role in this film and will step into Ayushmann Khurrana’s shoes. There have been a lot of speculations on who will be playing the role Tabu has reprised in the original film which is directed by Sriram Raghavan.

Initially, there have been rumours that Tabu herself is going to play the same role. But because she asked for a big fat cheque, it is said that the makers began looking for another actress.

That is when names of actresses like Anasuya Bharadwaj, Ramya Krishnan and others started doing rounds. But as per the latest buzz, which could even be a progress in lockdown, it is said that Shilpa Shetty is going to play this role.

As of now, there has been no official confirmation on the same, but the buzz is strong as a leading daily has reported that the actress is in talks with the makers of the film. Shilpa Shetty appeared in Telugu films like Sahasaveerudu Sagara Kanya, Veedevadandi Babu, Bhalevadivi Basu and Azad. Her last Telugu films was Bhalevadivi Basu released in 2001.

There is a rumour that Nithiin wants Keerthy Suresh, his Rang De co-star to play the leading lady, the role played by Radhika Apte.

Till now, the makers have not many official confirmation the lead cast of the film.