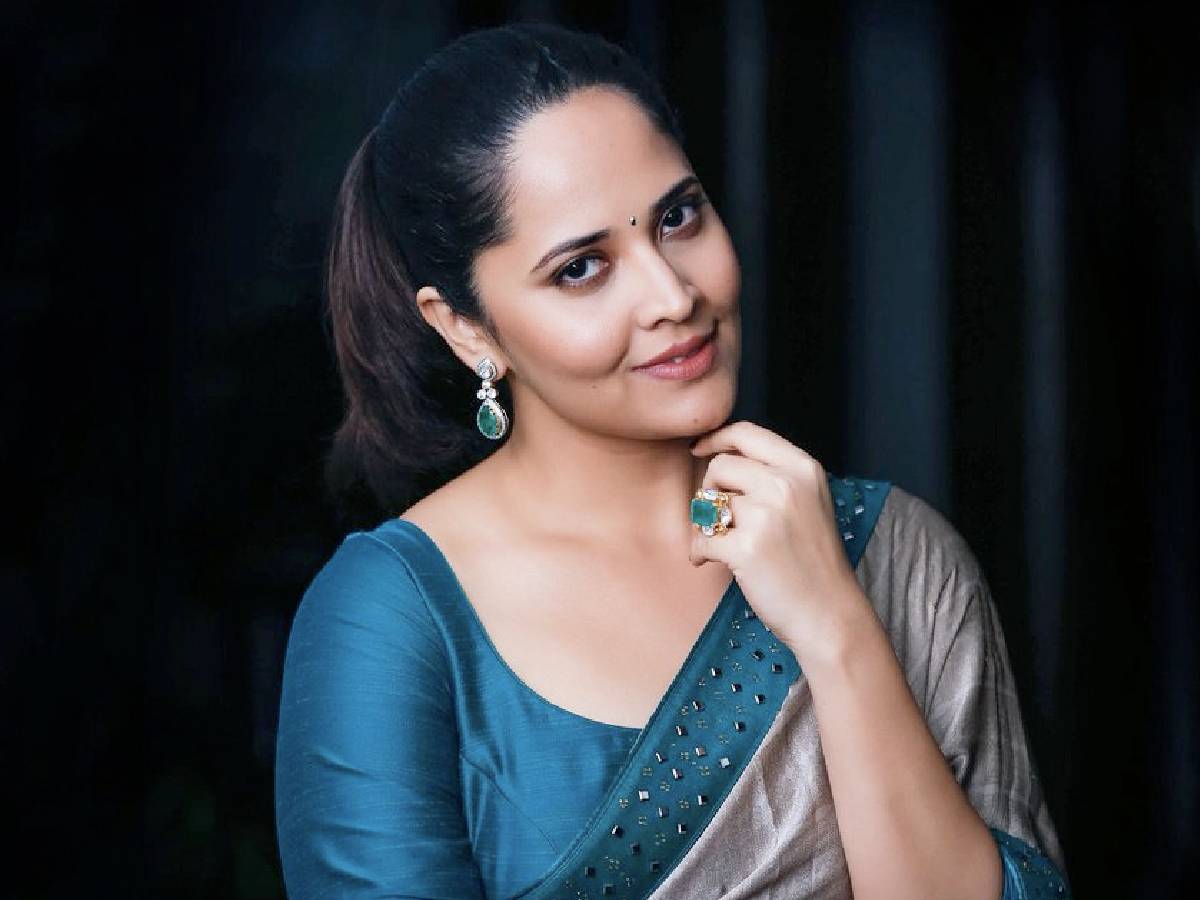 Anasuya Bharadwaj needs no introduction to the Telugu audiences. After rising to stardom on the small screen as a television host, Anasuya continued her success on the silver screen too. The top anchor played memorable roles in films like Kshanam, Rangasthalam, and Yatra.

According to the latest buzz, Anasuya is all set to play a key role in Megastar Chiranjeevi’s upcoming film Godfather. Apparently, she will share a good amount of screen space with Chiru in the film and she is on cloud nine after getting this offer.

Of late, Anasuya has become a regular addition to Mega films. She played the pivotal role of Rangammatha in Rangasthalam. She won a lot of accolades and awards for that role. She is also playing a key role in Allu Arjun’s upcoming film Pushpa. Now, she signed Godfather as well.

Godfather is an official remake of the Malayalam film Lucifer. Directed by Mohana Raja, the regular shooting of this movie will begin in a few days. Thaman is composing the music of it.