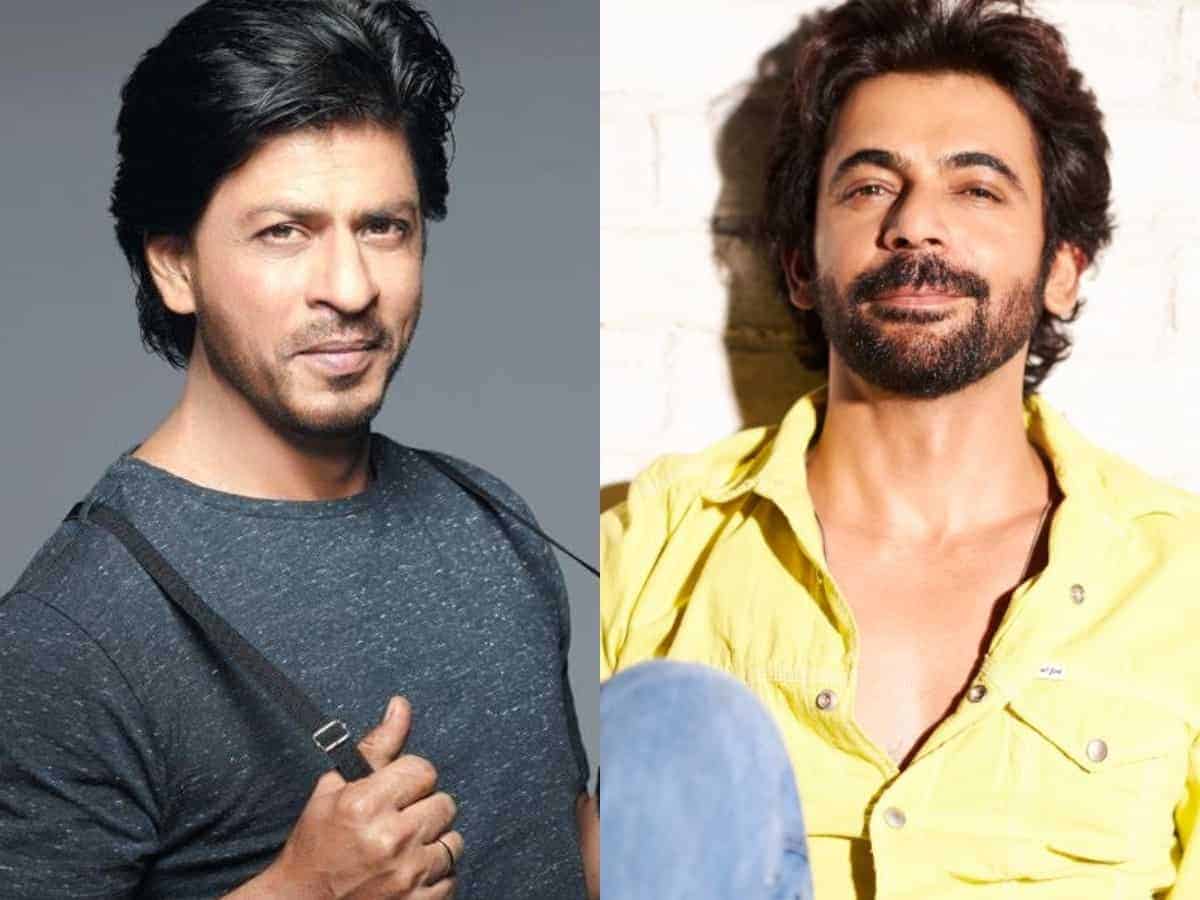 It is already known that Shah Rukh Khan is teaming up with director Atlee for a new project. The regular shooting of this film is expected to start in November. The latest we hear is that actor Sunil Grover has joined the cast of the film.

Already, Nayanthara has been signed as the female lead of the movie. Dangal actress Sanya Malhotra will play another pivotal role in it. It is heard that more actors from South and North India will join the cast soon. That makes this film a pan-India project in the true sense.

Sunil Grover shot to fame with the popular comedy show Comedy Nights to Kapil. Later, he got popular with movies like Gabbar is Back, Baaghi, Pathaka, and Bharat. More details of this new project will be announced soon.

Shah Rukh is currently busy with the shooting of his upcoming film Pathan. Directed by Siddharth Anand, this film features John Abraham and Deepika Padukone in the other lead roles.