She was my first ever love: RGV 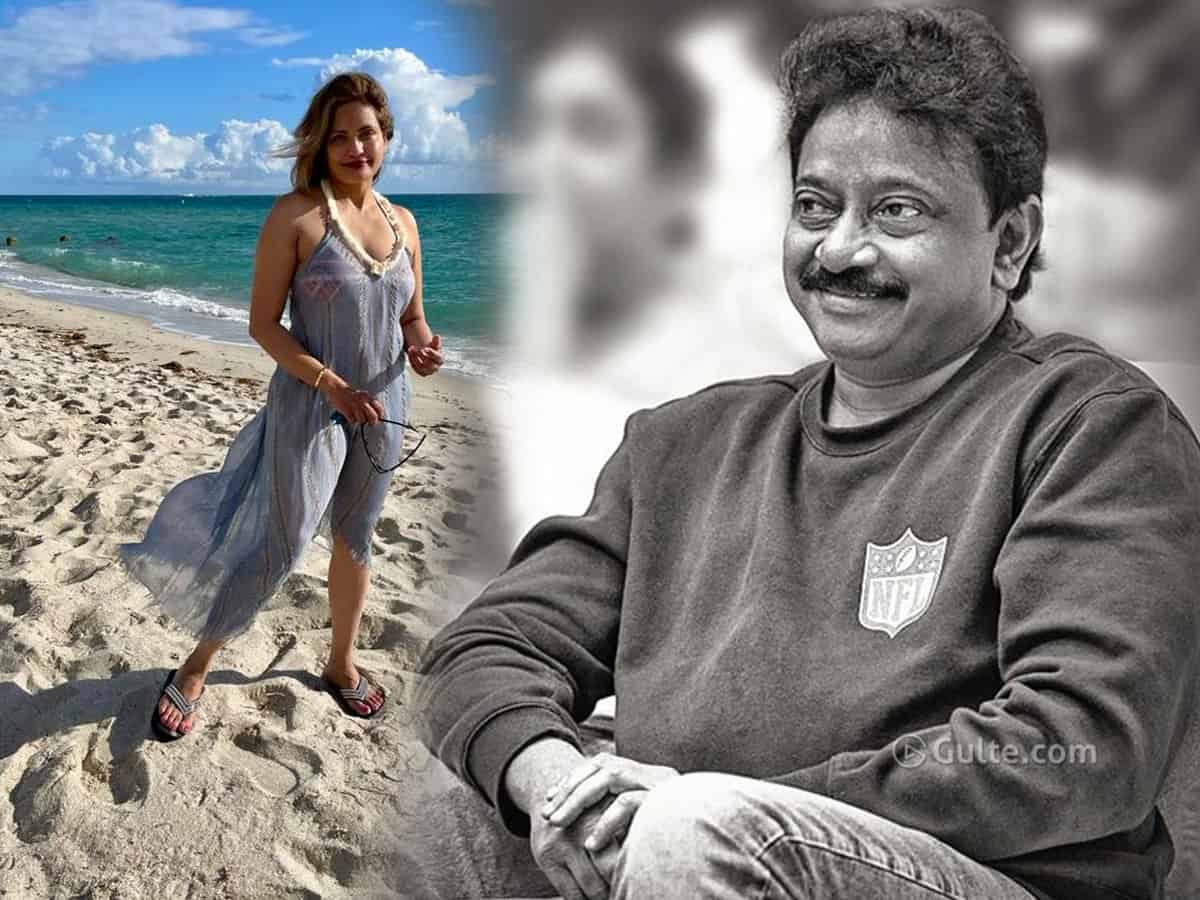 Maverick director Ram Gopal Varma who is against the concept of love and marriage, revealed his first ever love or probably we can say his crush during his college days. RGV even shared pictures of the lady and added that his was one sided love.

“The woman in blue swim suit is SATYA.. She was my 1st ever Love in my college days at Siddhardha engineering college Vijayawada.. @polavarapusatya is currently in the US practising Maternal Fetal medicine specialist and OB Gyn,” tweeted RGV.

“Those days medical college and engineering college were in same compound for some logistical reasons and that’s where my one side love with @PolavarapuSatya happened.. I felt she dint care about me because of another rich handsome guy and that’s how I wrote Rangeela story,” wrote RGV.

In the final tweet, RGV made the big revelation that, “My land mark film SATYA and Sridevi’s name in KSHANA KSHANAM were named after @PolavarapuSatya.. Incidentally these pics are her today’s present photos she sent me from Miami Beach.”

The lady Satya too follows RGV on Twitter and she even retweeted RGV’s video wherein Talibans have occupied that Presidential Palace in Afghanistan.

Very rarely does RGV share his personal details and wonder what prompted him to do so now.