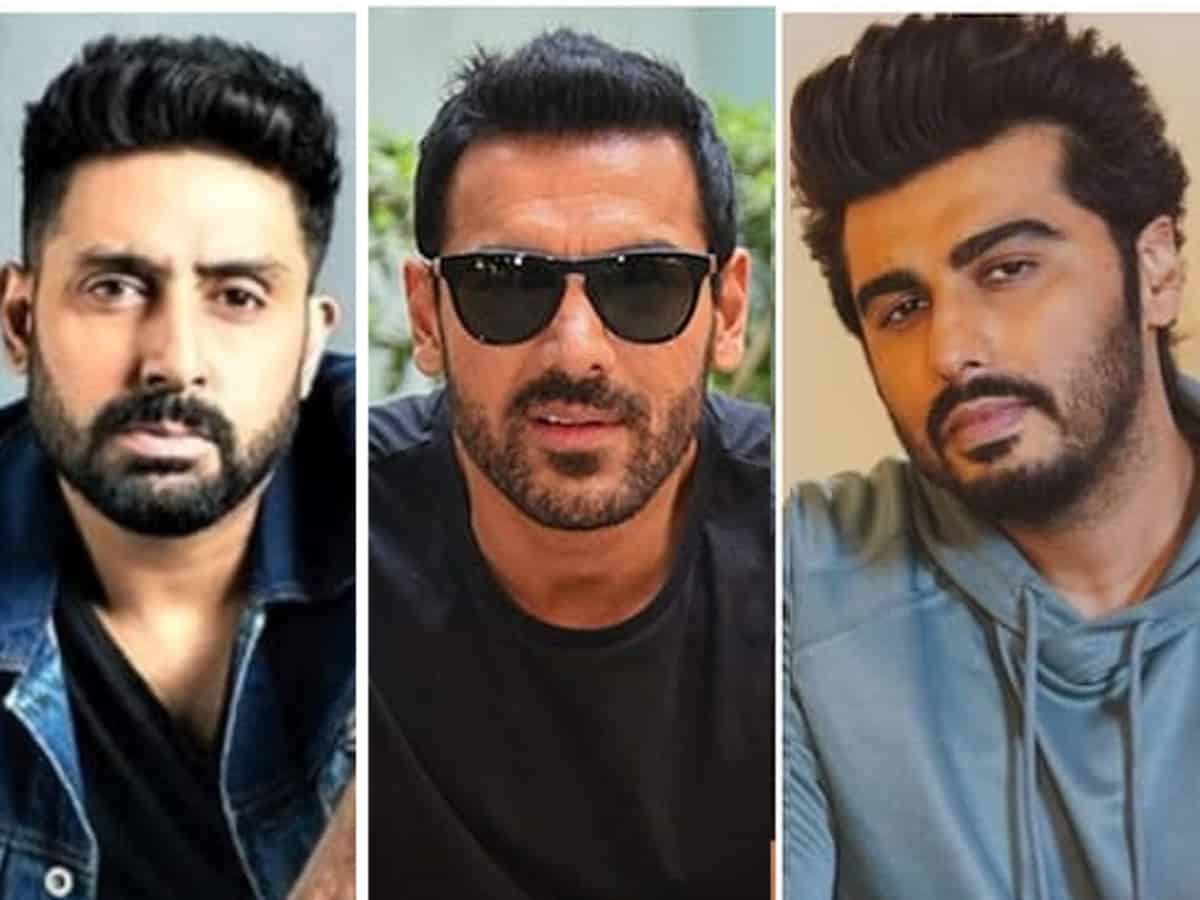 As we reported earlier, Abhishek walked out of Jagan Shakti’s Ayyappanum Koshiyum Hindi remake. While one of the two leading actors will be John Abraham, it is learnt that the makers have roped in Arjun Kapoor in place of Abhishek as another hero of the film.

The film goes on floors by November. As the Telugu remake of the film, PK and Rana’s film is exciting fans, even the North audience are now looking forward to the remake of the superhit Malayalam film. Moreover, John and Arjun are already busy working together for Ek Villain Returns. And both of them share a great rapport, believed to be creating magic on screen.

It is reported that it was John’s idea to bring Arjun onboard. He apparently discussed with the makers about locking Arjun as another lead. Soon after, Jagan Shakti and Arjun met and made things work. John will play the role of Biju Menon from the original and Arjun steps into Prithviraj’s shoes.

On the work front, John is busy with Pathan, Attack, Attack and Satyameva Jayate 2. Arjun on the other hand is occupied with films such as Bhoot Police, Ajay Bahl’s next, and Kuttey. The actor is also in talks for his father Boney Kapoor’s upcoming production, an official remake of F2 – Fun and Frustration.