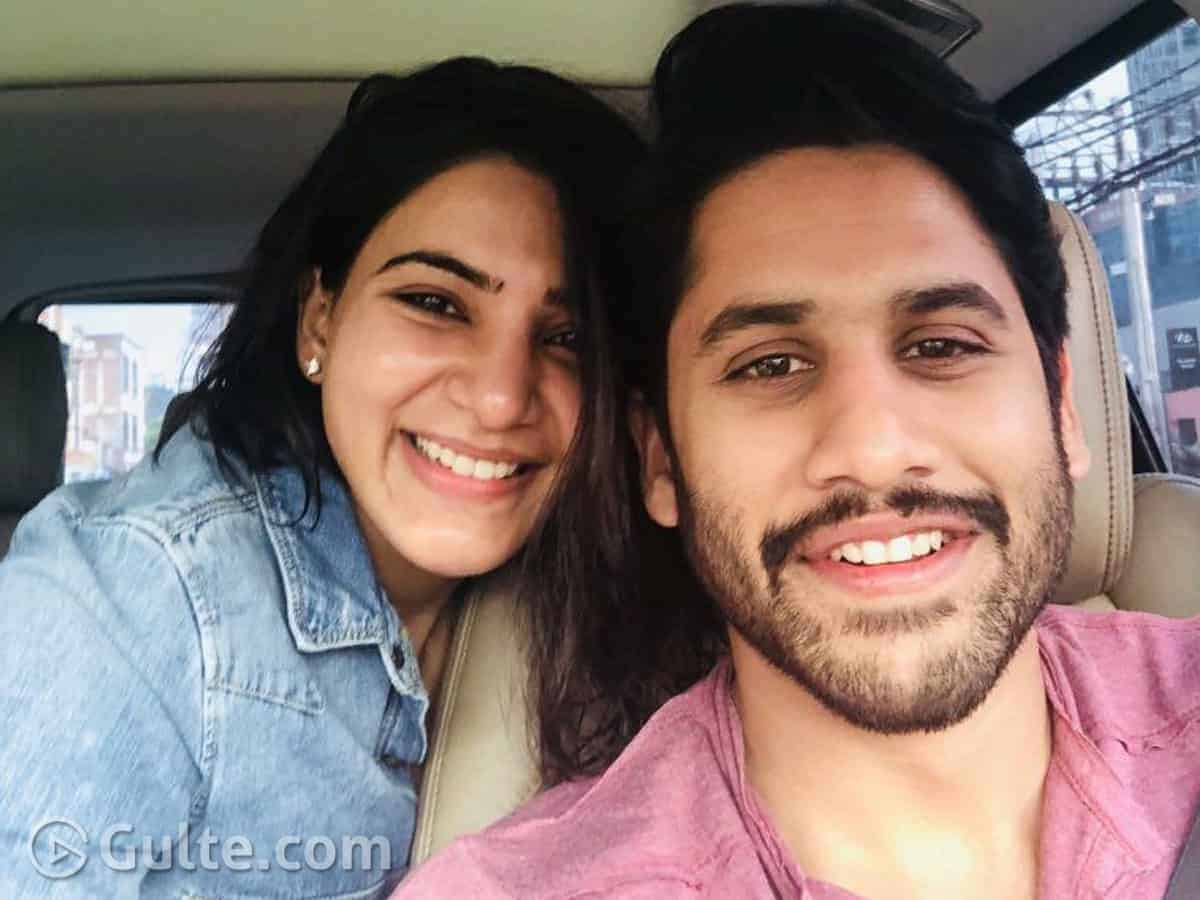 Until the time Samantha replied, everyone, is eagerly looking forward to seeing if the top siren will share a word about her husband Naga Chaitanya’s Love Story trailer or not. But the actress quoted that tweet from Chay and declared it a winner. After that, movie lovers are looking forward to Chay’s reaction to her tweet.

In a shocking turn of sorts, Naga Chaitanya replied to the tweets of his father Nagarjuna, directors Deva Katta and BVS Ravi, and his cousin Sushant as well as Naga Shourya and stylist Neeraja Kona. But then, he ignored the tweet of Samantha, thereby making Twitterati erupt on fire. While some asked if he forgot to reply, some are directly tweeting to him as to why he’s ignoring Samantha’s tweet.

When Samantha has no problem tweeting about Chay’s film, even though if they both had any differences on a personal level, what is his problem to give a replay? – That’s what Samantha’s fans are asking right now.

However, Samantha hasn’t spoken a word about Chay, and the actor hasn’t even acknowledged her winner comment. So what are they hinting at? Looks like there will be no stopping for rumours on their personal life anytime soon.