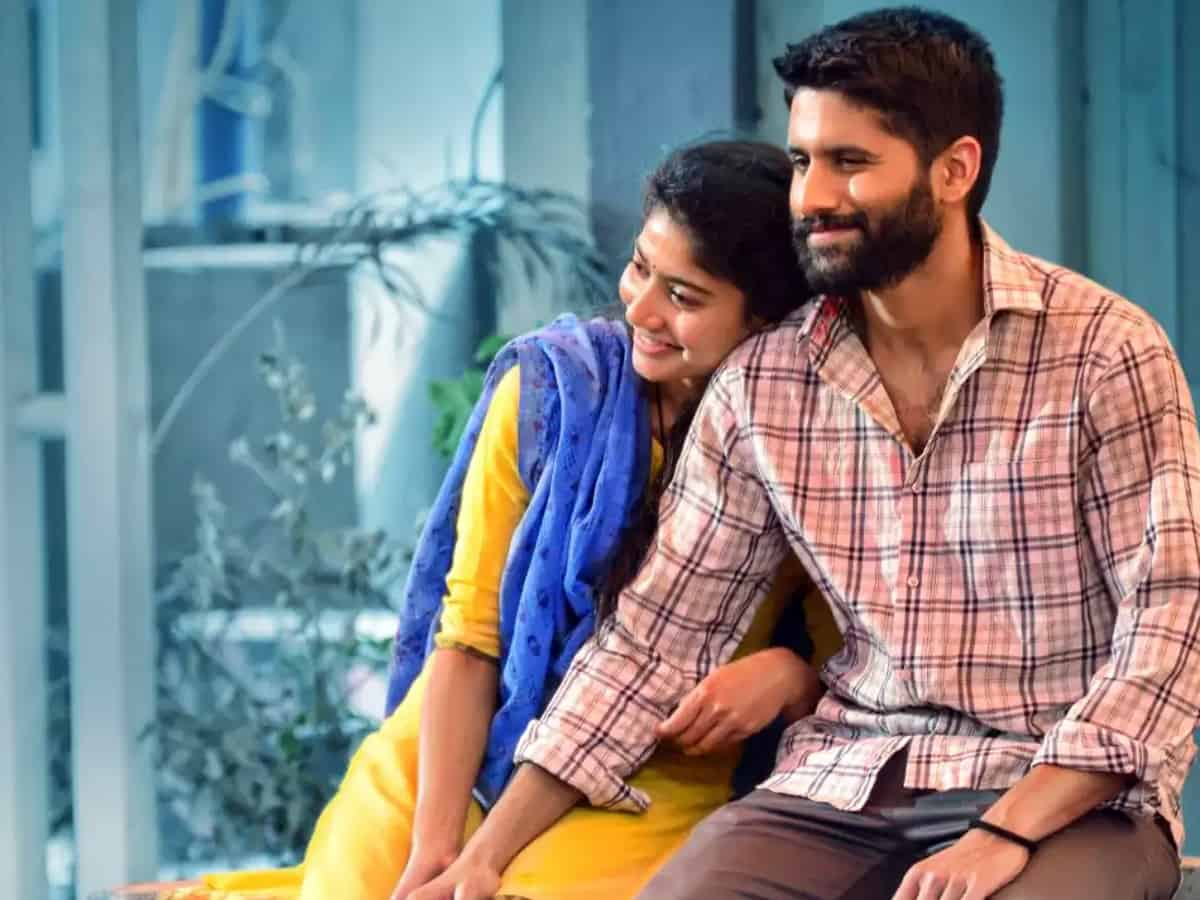 People have become more sensitive towards media content these days, especially in a country like India. Thus, we often see many films and web series getting criticized for some aspects by a section of people, stating that their sentiments have been hurt.

Now, Shekhar Kammula’s upcoming film Love Story joined this list. Shekhar is a non-controversial filmmaker who is known for coming up with light-hearted films. But the trailer of Love Story sparked a controversy.

The film’s trailer was released a couple of days back and has been receiving a good response from the viewers. However, a section of people raised their voices against a particular dialogue in it.

This particular dialogue didn’t go well with a section of people and they have started raising their voices on social media. They are demanding the makers to remove that particular sentence from the film.

The team is yet to respond to these demands. It has to be seen if they oblige the demand or continue to keep it in the final version of the film. Love Story will have a theatrical release on September 24.