‘If I win Bigg Boss, I will throw back the prize money’ 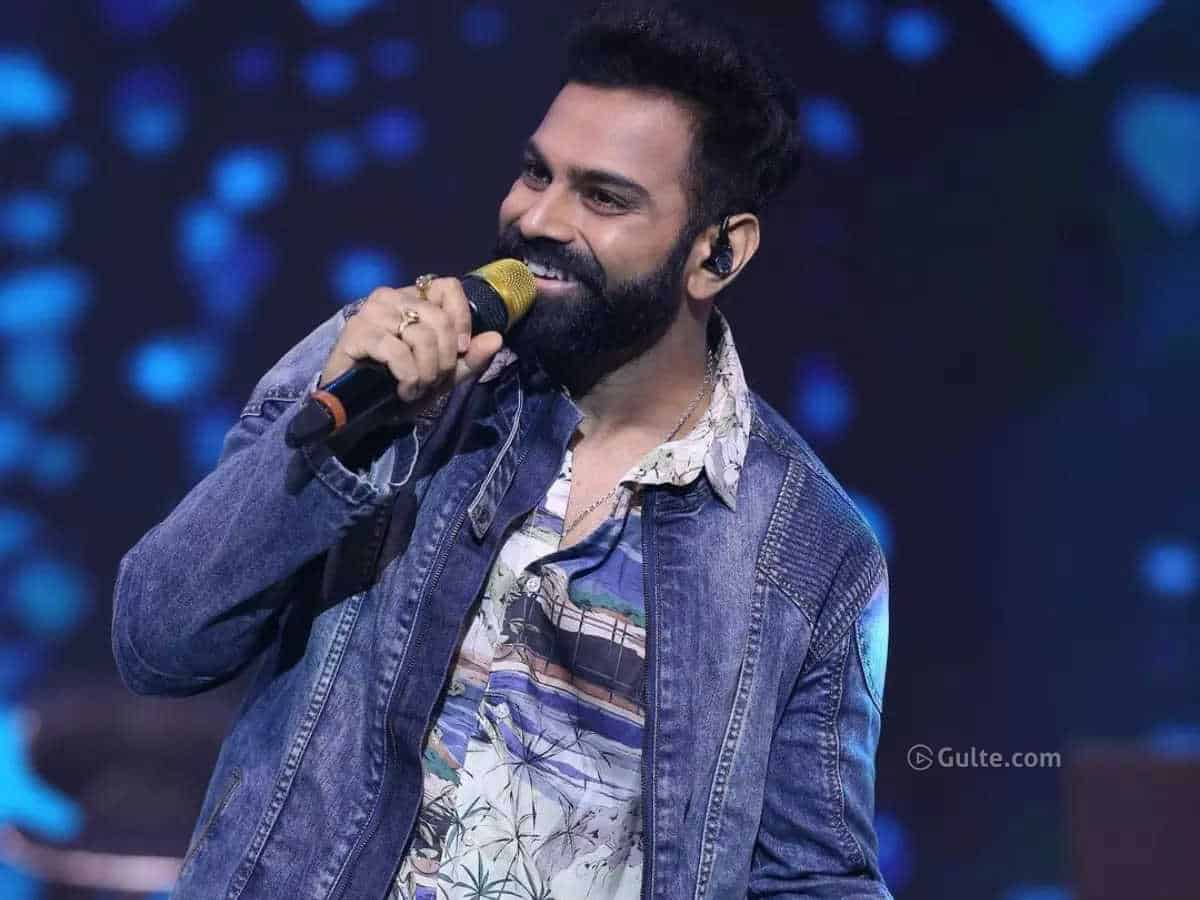 It has been only 10 days since Bigg Boss Telugu season 5 started but things have become serious already. Every day, the house is looking more like a war zone. Audiences are witnessing a fight between contestants in every episode.

Last night, the contestants have participated in the captaincy task. In this task, the housemates were divided into two groups, Team Wolves and Team Eagles.

As a part of this task, Bigg Boss conducted a game called ‘Sagara Sodhara’ where the participants have to stand in a line by stretching their legs. Team Wolves recorded a length of 33.3 metres with their line whereas Eagles recorded a length of 33 metres. Right after Sanchalaks Maanas and Sri Rama Chandra calculated the lengths, Swetha from team wolves fell down. Immediately, Srirama Chandra said that wolves are disqualified. Maanas disagreed with him by saying that Swetha fell only after he said the game is done. So, he was not ready to call it a disqualification.

As the Sanchalaks failed to take a united decision, Bigg Boss called off the game. Soon, Sri Rama Chandra danced along with his team, mocking team wolves. Irritated by the behaviour, Ravi told that everyone should be ashamed because Bigg Boss terminated the game as housemates failed to take a stand. However, the other team members counter-attacked by saying, “you guys should be ashamed for trying to cheat.”

When the task came to a halt, Ravi tried to patch up with Srirama Chandra. But the latter was in no mood in doing so. He said, “Try playing safe games but don’t try to play mind-games with me. I chose Bigg Boss as a platform to reach Telugu audiences but I didn’t come to win it. Even if I win 50 lakhs, I will throw them back the money.”

Meanwhile, audiences who have seen the soft side of Sriram until now, were shocked by seeing this other side of him last night.