Rajamouli Hasn’t Even Shown Us A Song -Ram Charan 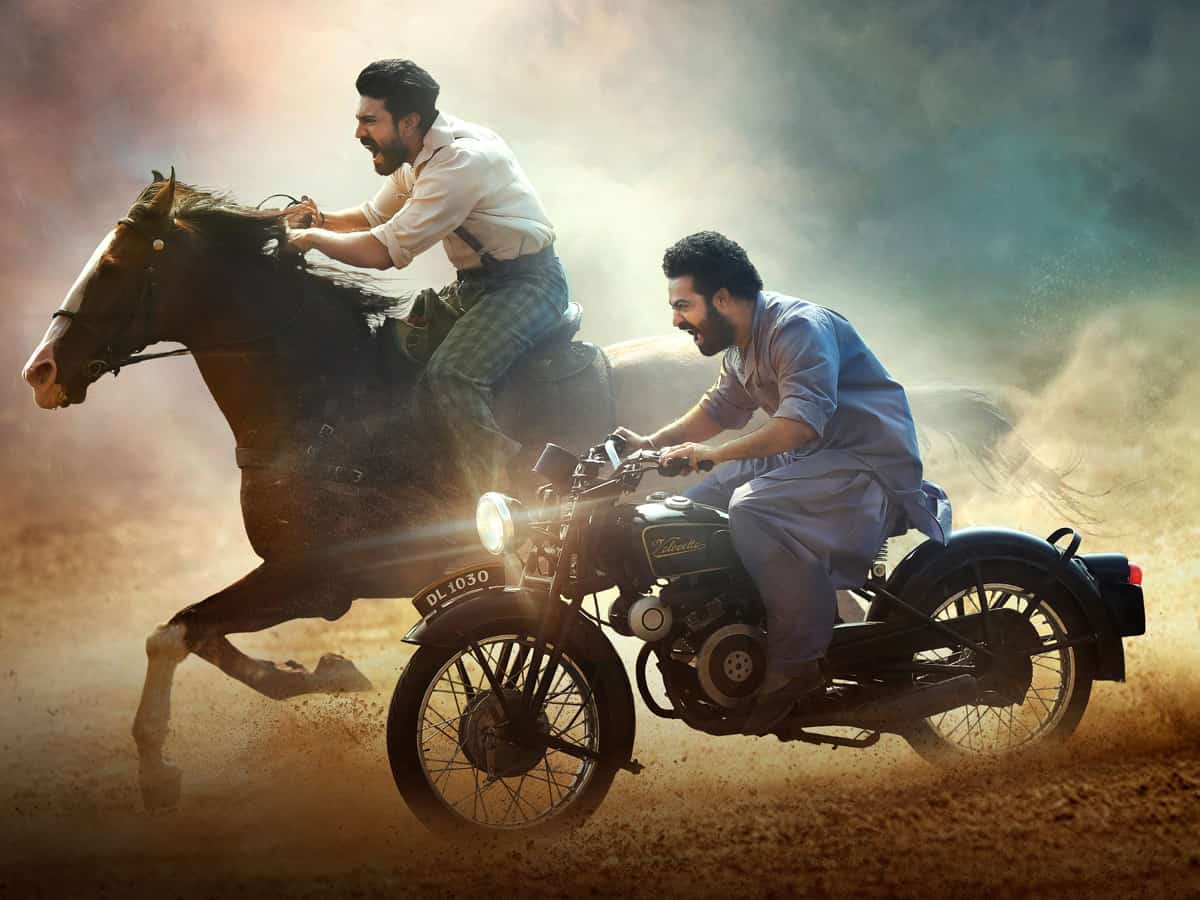 In the showman magician avatar, of course, young megastar Ram Charan has rocked the scene as he took up the avatar of Disney+Hotstar’s Telugu face. And this new advertisement was unveiled by Nagarjuna himself during the Saturday evening episode of Bigg Boss 5. And then, the #RRR star revealed some spicy tidbits regarding his upcoming film too.

Nagarjuna appreciated both Ram Charan and Jr NTR as well as the all young generation heroes like Mahesh and Prabhas for their commitment towards work and working hard to bring out some lively actions sequences. During that time, Nagarjuna asked Charan how is #RRR actually coming up and if he has seen the film already.

“No sir, even I’ve not seen any visuals from the film. Every day during dubbing, I’m requesting Rajamouli garu, Rama garu and Karthikeya to show me a song video at the least. Though we have worked for almost 10-15 days on each song, Rajamouli hasn’t even shown me how it turned out” said Charan, quite surprisingly. Nagarjuna joked, “Rajamouli garu is this appropriate? If not to Charan, show #RRR visuals to me”

Charan also revealed that Acharya has come out well and he has hugged his father after the last day of the shoot recently. And when asked how Sai Dharam Tej is doing, he stated that there is nothing to worry about and nothing critical, and slowly his cousin is recovering.