Interview With RGV Misfired For This Hottie At Home 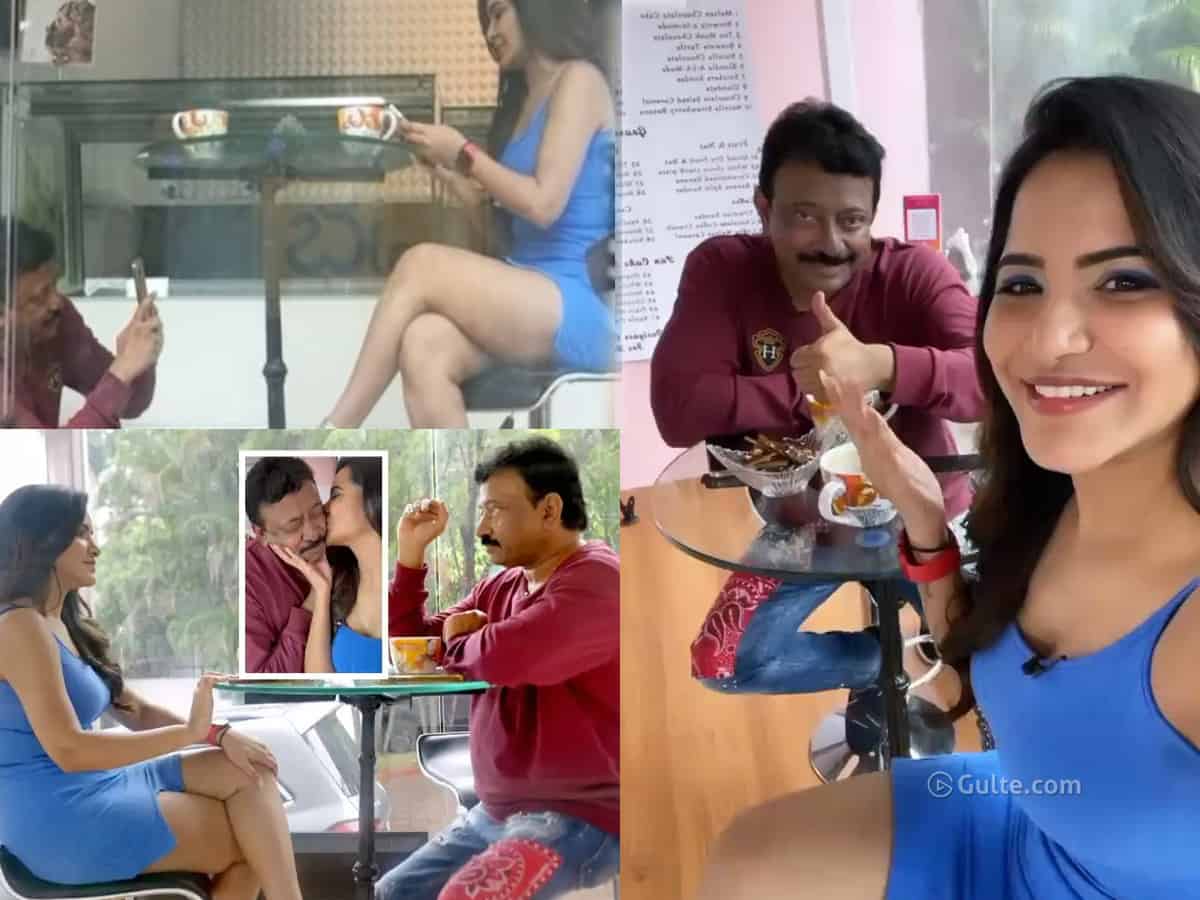 After experimenting with small budgeted films and whacky concepts, director Ram Gopal Varma has now moved on to interviewing aspiring actresses in a sexy manner. He will be pouring lots of sexist questions, touches the topic of sex and then weaves the whole talk around glamour in these videos. So far, he has interviewed Ariyana Glory and Ashu Reddy in that manner.

Recently Ashu Reddy’s interview is also full of these lusty topics and then the crazy camera angles where most of the shots focus on her curves, haven’t really raised the interest of the audience we must say. But then Varma came up with a video earlier where Ashu’s mother is seen supportive of her daughter’s bold interview or whatever. However, they say that the reality is actually different.

The whole of Ashu Reddy’s family is said to have got upset with the way this interview was filmed, focusing exclusively on the skin show of the TikTok star. After her Bigg Boss stint, she thought of going big on the silver screen but then became a participant in Star Maa’s version of Jabardasth, which is called Comedy Stars. At a time when she is getting hailed for her comedy timing and all, this bold interview is a bit disturbing for her family, some sources in the know revealed.

Going glamorous for the screen is fine, but then intentionally getting filmed in these lusty interviews is not acceptable for many families and that’s what Ashu is going through, maybe.