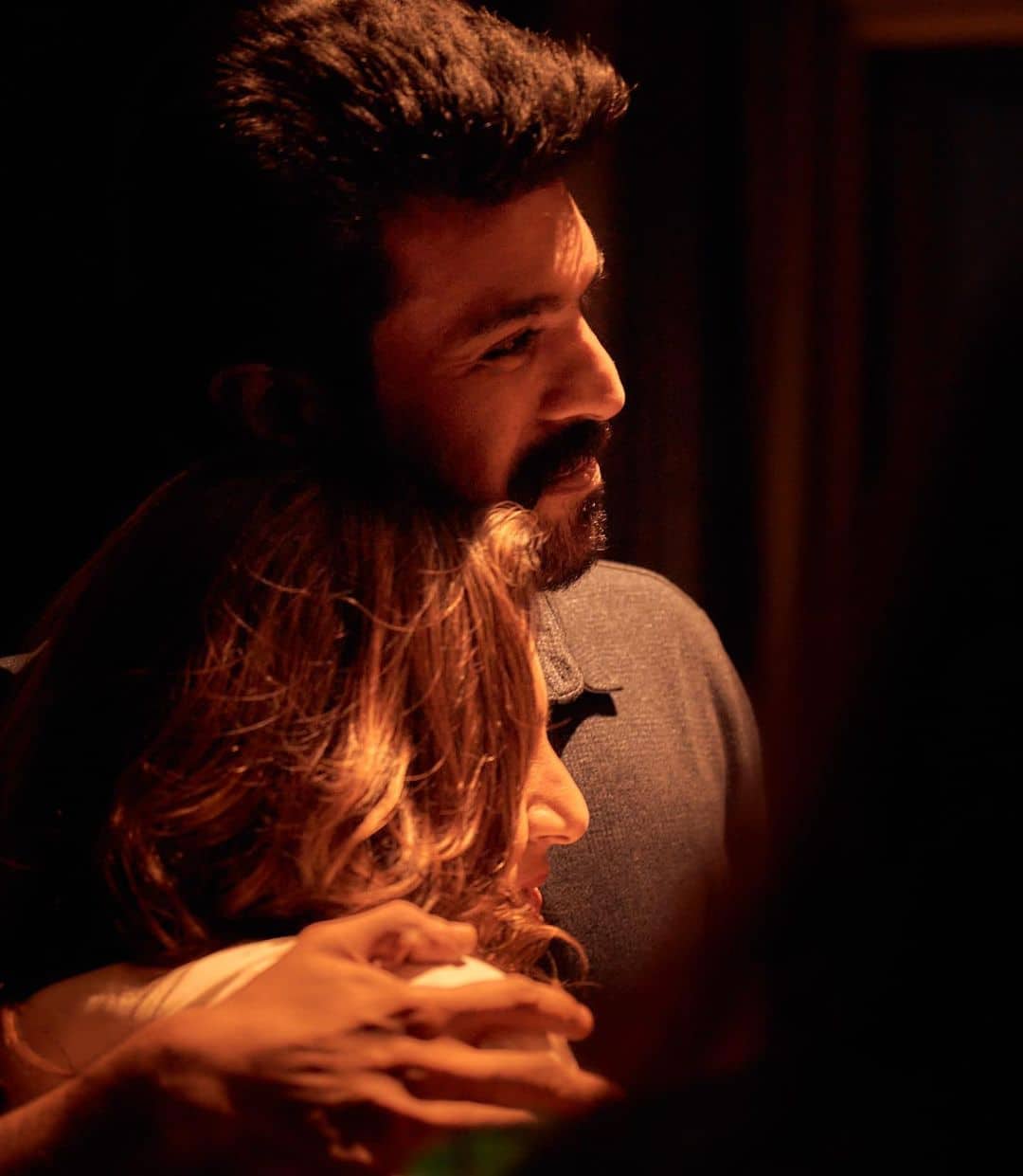 Upasana Kamineni Konidela is pulling out all stops to position doting hubby Ram Charan. After blockbuster Rangasthalam, Ram Charan is reaching out to Pan India audience with magnum opus RRR under SS Rajamouli’s direction. Undoubtedly, it is prestigious project in Charan’s career. Upasana is said to be the unseen pillar behind Ram Charan and Shankar’s movie.

Although Dil Raju is bankrolling this mega budget film with Shankar, it is rumoured that Upasana has ensured to take some responsibilities from her end for the smooth production of this big-budget visual extravaganza.

Shankar’s films have grand scale and huge landscape. It is not easy to meet such grandeur and lavishness. Upasana reportedly came into the picture for the smooth functioning of this film and assured to help things in her own bit. Whilst RRR is a multi-starrer, RC15 is going to be a solo hero film for Ram Charan.

For the epic launch ceremony itself, a bomb was spent as the likes of Ranveer Singh, Kiara Advani were flown to Hyderabad and top notch photographers from Mumbai were hired to meet Shankar’s standards, vision. It is buzzed it costed over 1 crore to Dil Raju for this photoshoot alone. Till the film’s release, there gonna be many such events and costs would run up high.