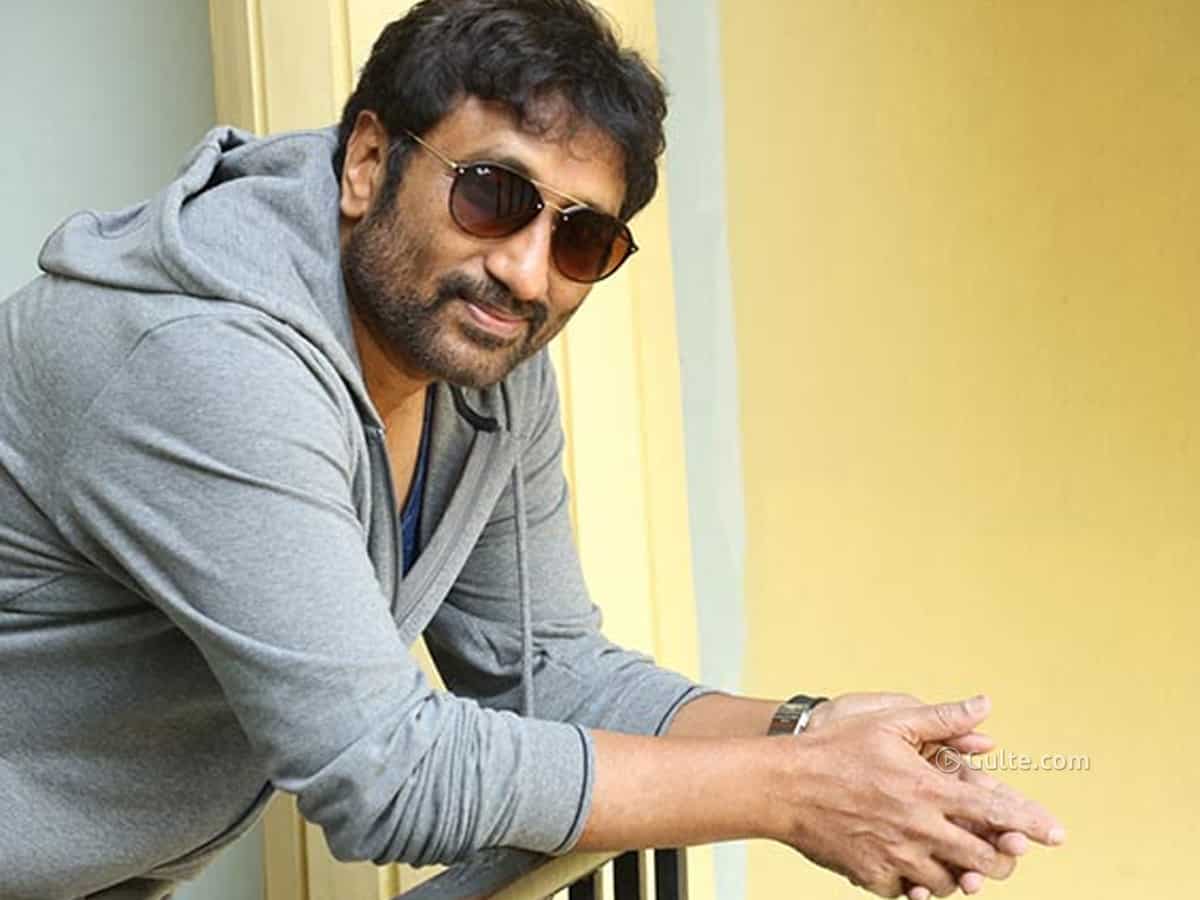 Superstar Mahesh Babu and director Sreenu Vaitla delivered a blockbuster in the form of Dookudu ten years ago. They again teamed up in 2014 for Aagadu but unfortunately, it remained a flop at the box office. Now, Vaitla is planning to reunite with Mahesh for a new film soon.

For the last few days, it is being reported that the director is planning to make Dookudu’s sequel with Mahesh.

Speaking in a recent interview with a Telugu news daily, Sreenu Vaita said he is not planning to make a sequel for Dookudu but wants to do a project with Mahesh for sure.

“I really want to work with Mahesh once again. I also have a storyline that suits him. Currently, I have three full-fledged scripts and will start working on this idea too,” stated Vaitla.

“This time, I want to make a bigger project with Mahesh. If I feel that the story is good enough to make on that scale, I will immediately narrate it to Mahesh and try to get his nod as well,” he further added.

Going by his words, it may take some time to materialize this project. As of now, Sreenu Vaitla is busy with the works of his upcoming film D & D, which is a sequel to his earlier film Dhee.