Just In: Pawan Kalyan to file a police complaint on Posani 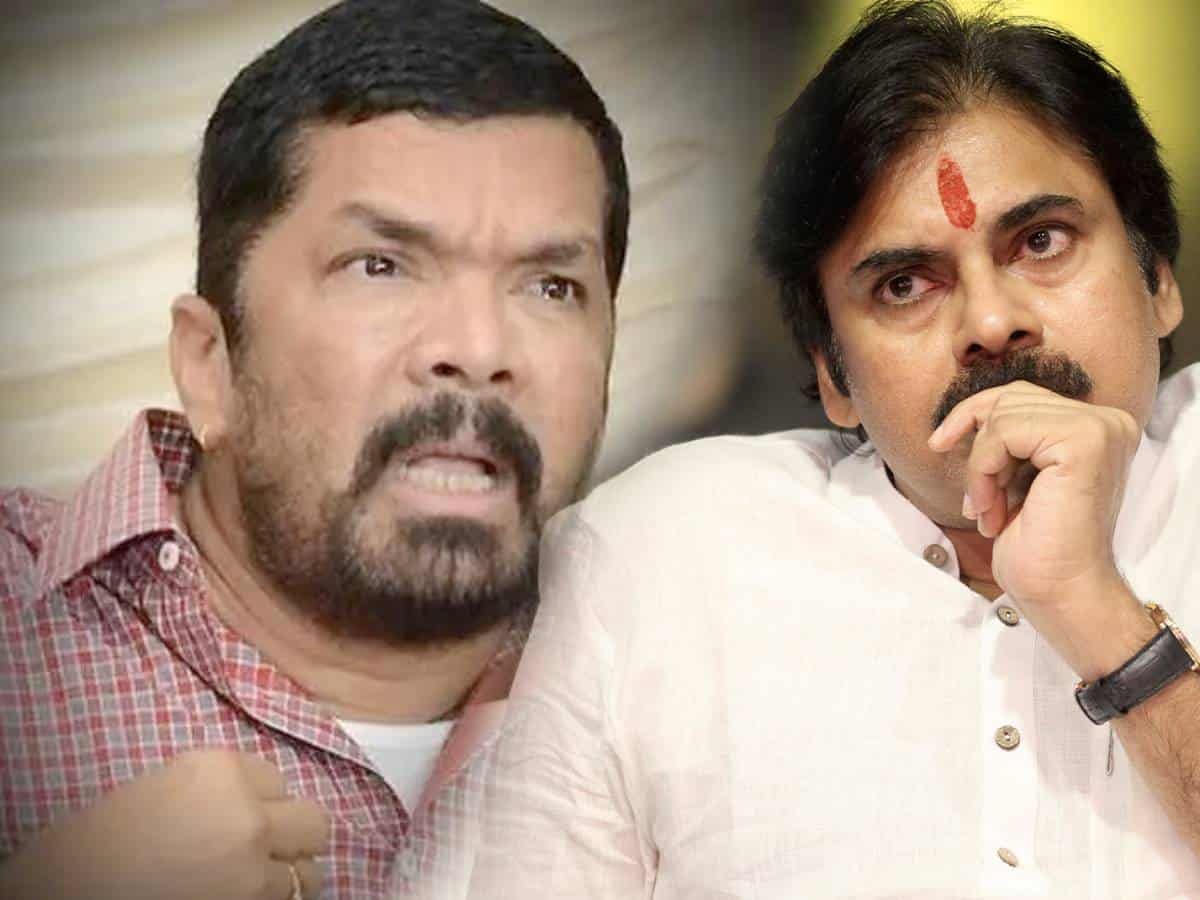 Ever since Pawan Kalyan widely criticized the government of Andhra Pradesh at the pre-release event of Republic, there is a huge debate going on in the film circles. The film industry indirectly distanced itself from the comments made by Pawan.

Surprisingly, Posani Krishna Murali held a press meet on Monday to give a counter to Pawan Kalyan. Not only did Posani disagreed with Pawan’s comments but he also attacked the actor at a personal level. Taking it to an extreme level, Posani held another press meet on Tuesday where he used objectionable language against Pawan Kalyan and his family members.

We hear that Trivikram Srinivas will accompany Pawan Kalyan to the police station. The complete details of the same will be out soon.