Love Story Continues Its Form At The Box Office 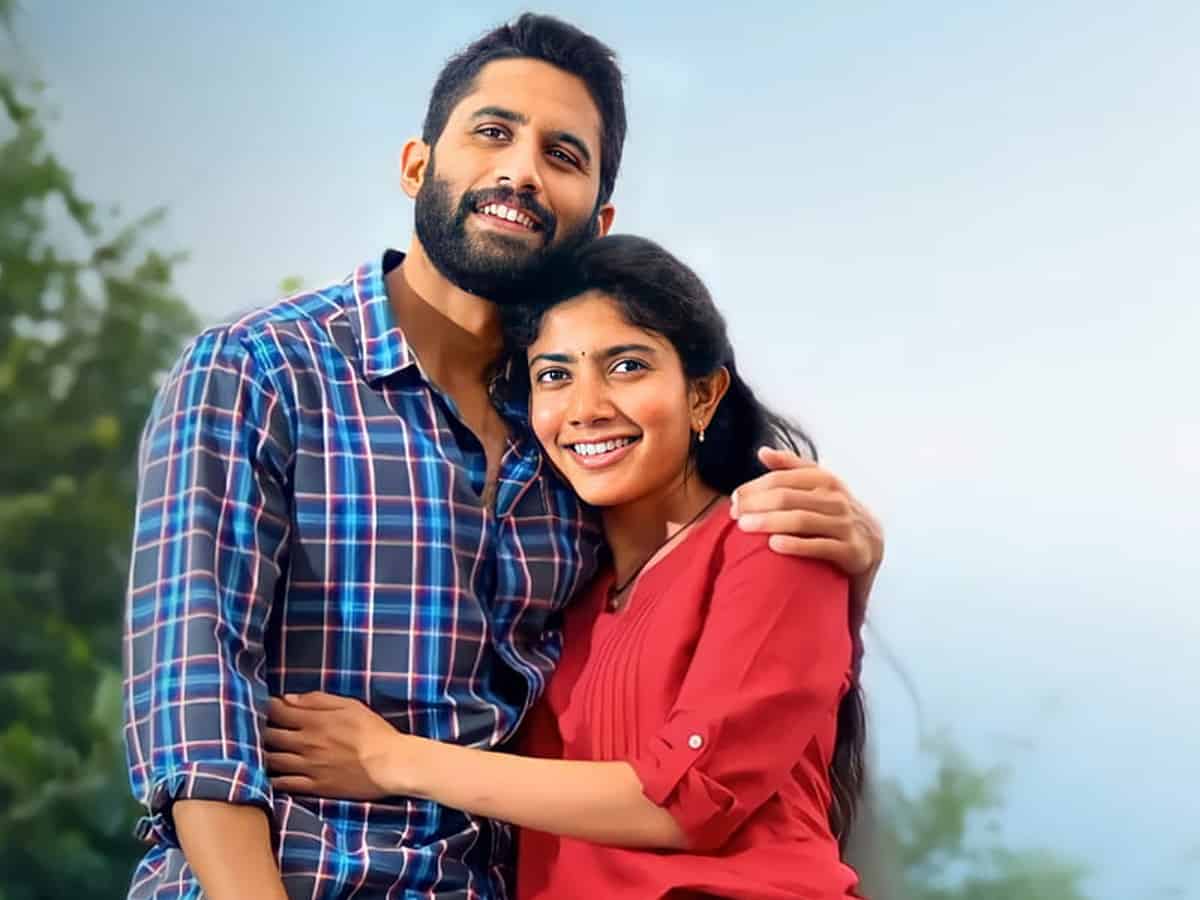 The smooth run of Love Story is continuing at the box office even in the second week of its release as well. Although Sai Dharam Tej’s Republic came into the competition this week, Love Story has been able to maintain the momentum and is pulling a decent number of crowds to the theatres.

According to the sources, Love Story collected well on the eighth and ninth days of its release, even in the presence of Republic. As per the sources, it collected a share of Rs. 96 lakhs on Saturday.

It is being expected that the numbers will be good enough on Sunday as well. On the whole, this romantic drama collected a share of more than Rs. 29 crores across the world in nine days.

It needs to collect around three crores more to become a profitable venture at the box office.

If that happens, Love Story will become the first major hit at the box office after the second lockdown.

Directed by Shekhar Kammula, Love Story features Naga Chaitanya and Sai Pallavi in the lead roles. Unlike his previous films, Kammula dealt with a couple of sensitive issues like caste discrimination and child abuse, in this movie.