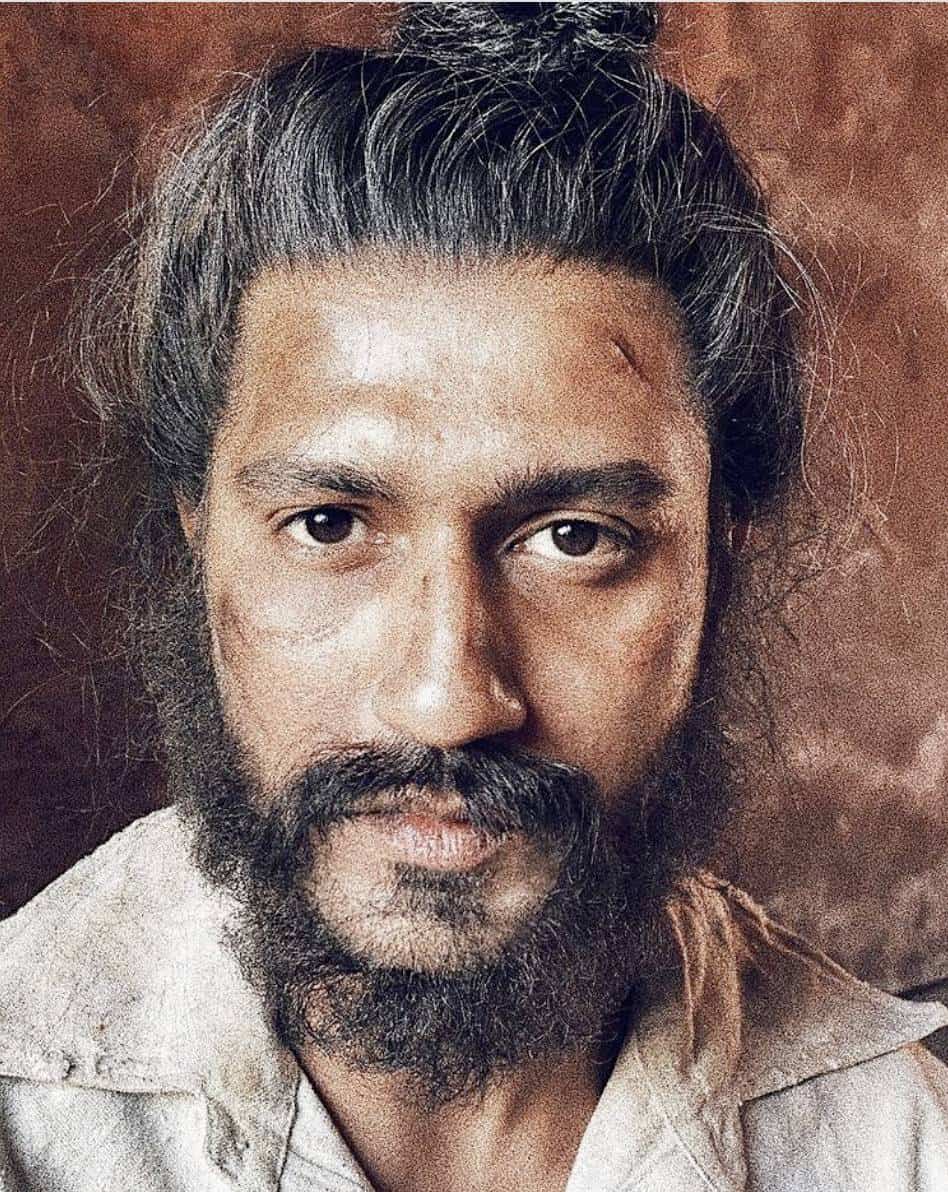 Vicky Kaushal’s next project Sardar Udham Singh is one of the upcoming and highly-anticipated biopics in Bollywood. And the actor already wowed us with the trailer of the film. It is sad that this prestigious project by Shoojit Sircar won’t be releasing in theatres but it certainly deserves the hype as the makers’ sedulous efforts are vividly seen.

Vicky’s first look as a prisoner in the film is now leaving his fans in a tizzy on social media. On Thursday, he shared an unreal first look as Udham Singh the prisoner on Instagram and the actor looked rugged and raw in the look. The picture will surely stun you and we can see Vicky sporting his full-grown beard and long hair tied up.

He looks into the lens intensely and the get up is from the time of Udham Singh’s imprisonment. He captioned it, “1931, Prison, India. Udham Singh was in prison for possession of prohibited papers “Ghadr-i-Gunj” (“Voice of Revolt”). He was released later but under constant surveillance. Soon, he escaped to Europe and never got to return to India. #SardarUdham #SardarUdhamOnPrime | Oct 16.”

The fans are happy to hear back-to-back updates from the team and yesterday itself, Vicky introduced his co-actor Amol Parashar who will be playing the role of Bhagat Singh in Sardar Udham. Just like how the trailer received ample buzz on social media, the first look is also bringing in a lot of excitement.

Vicky will be seen essaying the role of the revolutionary who assassinated General Dyer in the UK after the Jallianwala Bagh massacre. The film is all set to premiere on Amazon Prime Video on October 16, 2021.