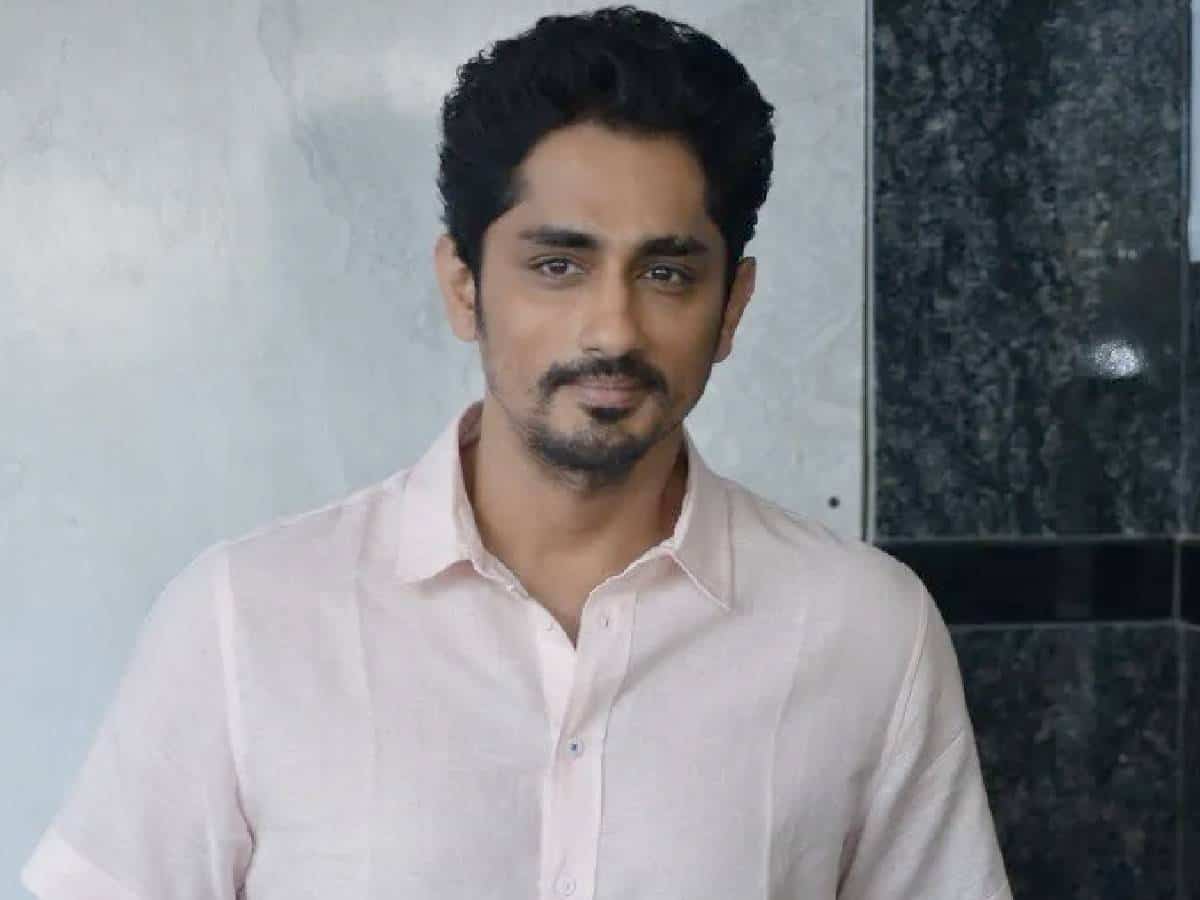 Hours after actress Samantha announced her separation from her husband, hero Siddharth entered the scene. He tweeted about the first lesson he learnt from his teachers and it stated ‘CHEATERS Never Prosper.’

Many speculated that Siddharth’s tweet was a dig at Samantha. Rumours have it that Siddharth and Sam were in a relationship for a brief period of time but they never acknowledged it and in fact both condemned when media reported them. But then the gossip never settled.

Hero Siddharth has reacted to his tweet and added that it was not aimed at anyone. “Every day I tweet whatever comes to my mind and if I tweet about stray dogs, I’m not responsible if people think that it was meant for them,” said Siddharth.

The ‘Boys’ hero requested the media not to drag his tweets into unwanted controversies and make them big. “I’m more concerned about my life than people who are not wanted in my life. So I would not like to react to the media’s rumours too,” added Siddharth.

On the work front Siddharth is returning to Tollywood with ‘Maha Samudram’ also starring Sharwanand. The film is releasing on October 14th.