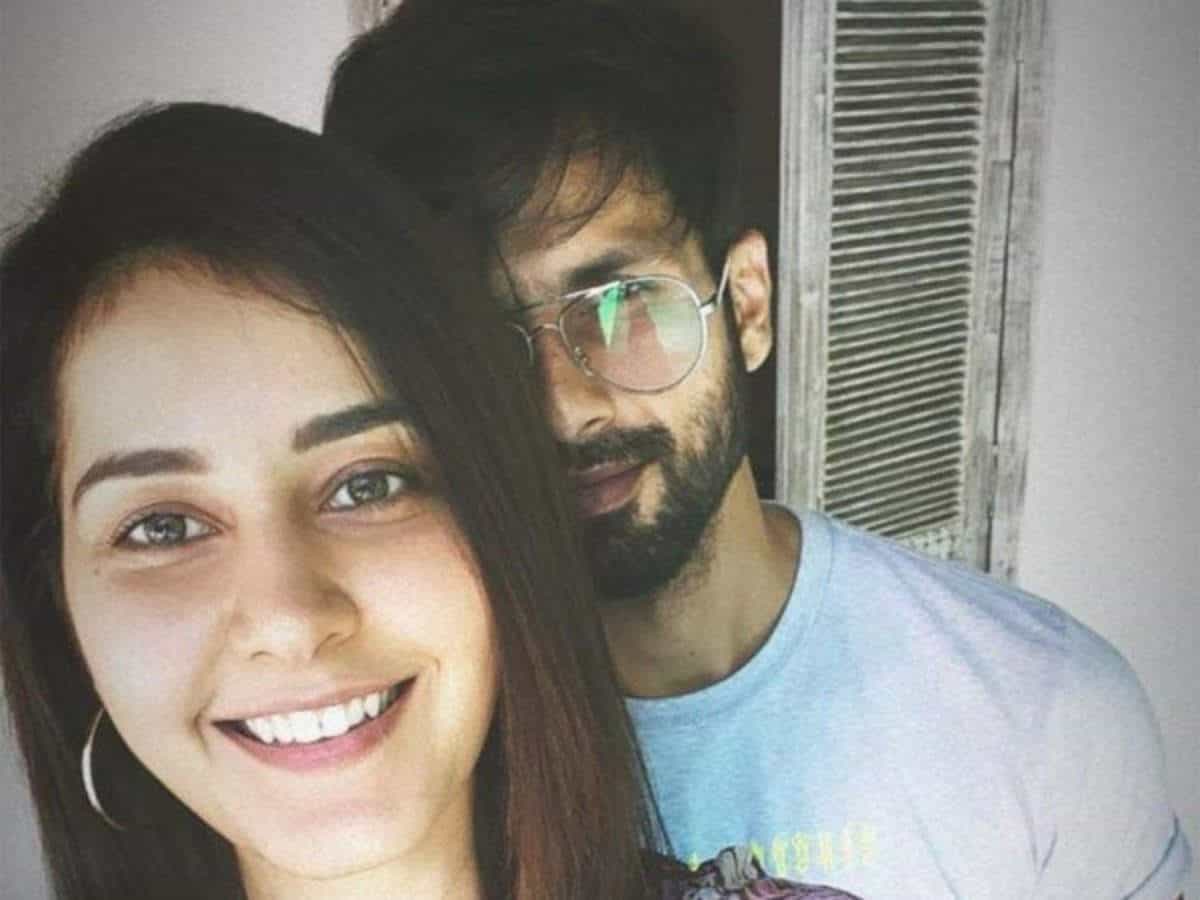 The ace duo Raj and DK’s next big thing is the upcoming untitled web show featuring Raashii Khanna and Shahid Kapoor. Regina Cassandra has also joined the cast recently. In one of the latest interviews, Raashii spoke on her rapport with her now co-stor Shahid Kapoor.

She said that they are well-connected and Shahid often teases her on sets. “He is somebody I can really talk to about anything, so I think that is what reflects on social media also”. She called Shahid a genuine person who does not have celebrity pride in his head. “He is very chilled out, and I am also like that, so we really bonded on that,” said Raashii.

She further said that as an actor, Shahid is extremely good. As a person, he is down to earth who acts like a normal person with an obsession to act. But never behaves like a big star. “There is a lot that I learnt from him also,” states Raashii.

The actress is also busy with Ajay Devgn starrer Rudra and she further spoke about it. Raashi has wrapped up shooting for fifty per cent of her portion in the film. “I am left with another 50 per cent of the portion,” she said. However, Raashii feels like she is not supposed to post updates on the show because the character is extremely eccentric, and the look of it is something she cannot reveal.

“It is definitely going to be a surprise for the audience, so we are trying to keep it under wraps” shares Raashii. Recently, the actress also revealed her favourite stars from Tollywood. She said she personally likes Junior NTR, Allu Arjun, and Mahesh Babu. She also revealed that Anushka is her favourite actress. On the work front, Raashii Khanna is busy with Pakka Commercial, Thank You, Shaitan Ka Bachcha, Methavi, and a couple of Tamil flicks.