Manchu Vishnu Is The New President Of MAA 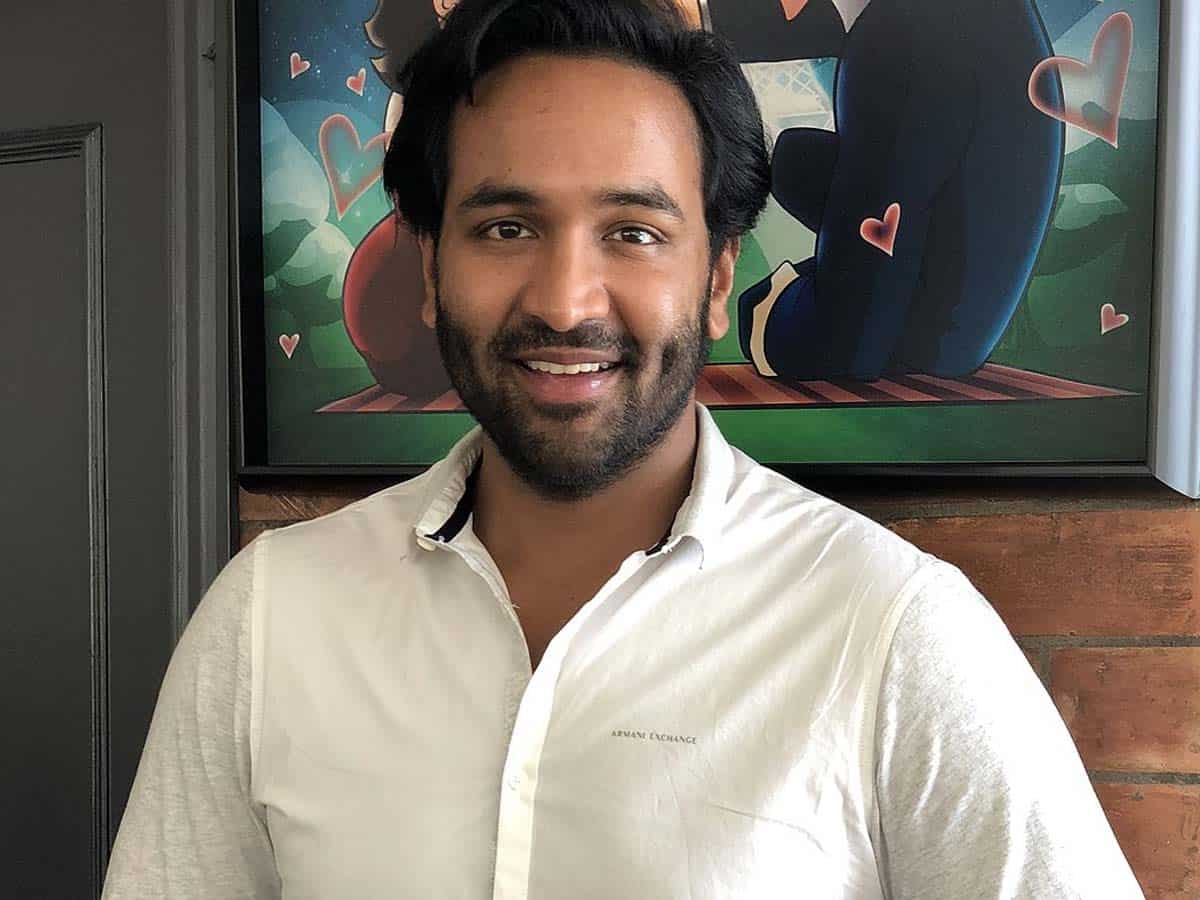 Finally, the wait is over. The curtains have fallen down for the high drama that continued for months. Manchu Vishnu emerged as the new president of the Movie Artists Association (MAA). He won over Prakash Raj and became the MAA president for the first time.

There was a huge tension built in the Telugu film industry since morning regarding these elections. Even at the polling booth, the audiences witnessed high octane drama between the panel members of both Prakash Raj and Manchu Vishnu.

Siva Balaji from Vishnu’s panel became the treasure by defeating Nagineedu. Raghu Babu won over Jeevitha Rajashekhar with a slight margin to become the General Secretary.

The entire Telugu film industry is wishing Vishnu for his success and hoping to see him carry this new responsibility with utmost honesty.