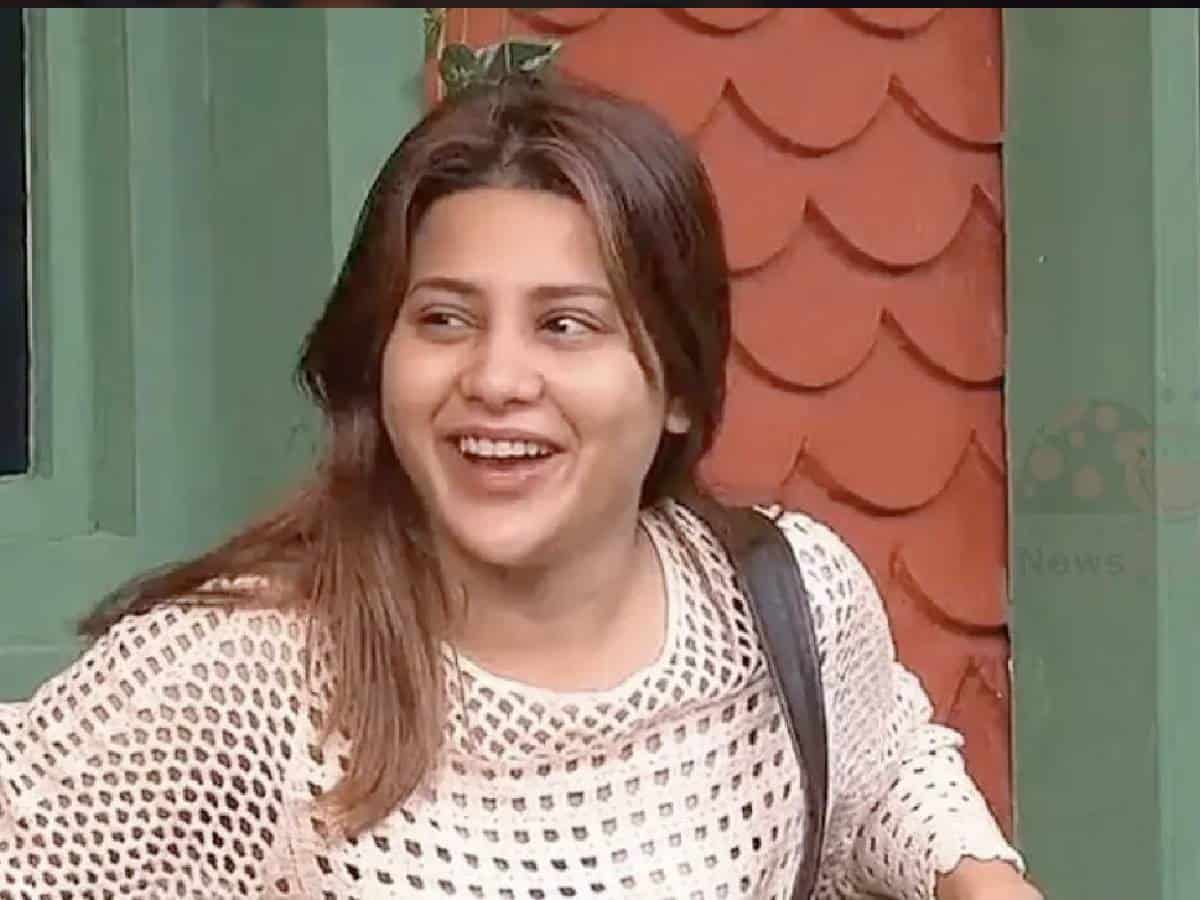 Bigg Boss TV show is one of the most popular reality shows in Telugu. Season 5 is currently in progress. Nagarjuna Akkineni is hosting the TV show. Except for the first season, the organizers of the Bigg Boss show struggled to maintain secrecy about the eliminated contestants. But, in a big goof-up, Star MAA management exposed the name of the eliminated contestant even before the episode has come to an end.

Yes, it happened on Sunday during the fifth-week elimination episode. During the Navaratri special episode, when there were 3 contestants in the danger zone, Nagarjuna took a break.

During the break, the Star MAA management shared a promo of Bigg Boss Buzz where Hamida is sitting with Ariyana Glory for a chat. Ariyana Glory, the finalist of Bigg Boss Telugu Season 4 usually interviews the contestants that get evicted from the house.

The surprising promo shocked the audience and clearly confirmed that Hamida is evicted from the house. The promo has spoiled the tension and excitement of the audience.

Already, the news about Hamida’s eviction came out on Saturday evening but it is the first time that a TV Channel made a goof-up like this during the eliminations.