Aditi Rao Wants To Do Biopic On MS Subbalakshmi & Rekha 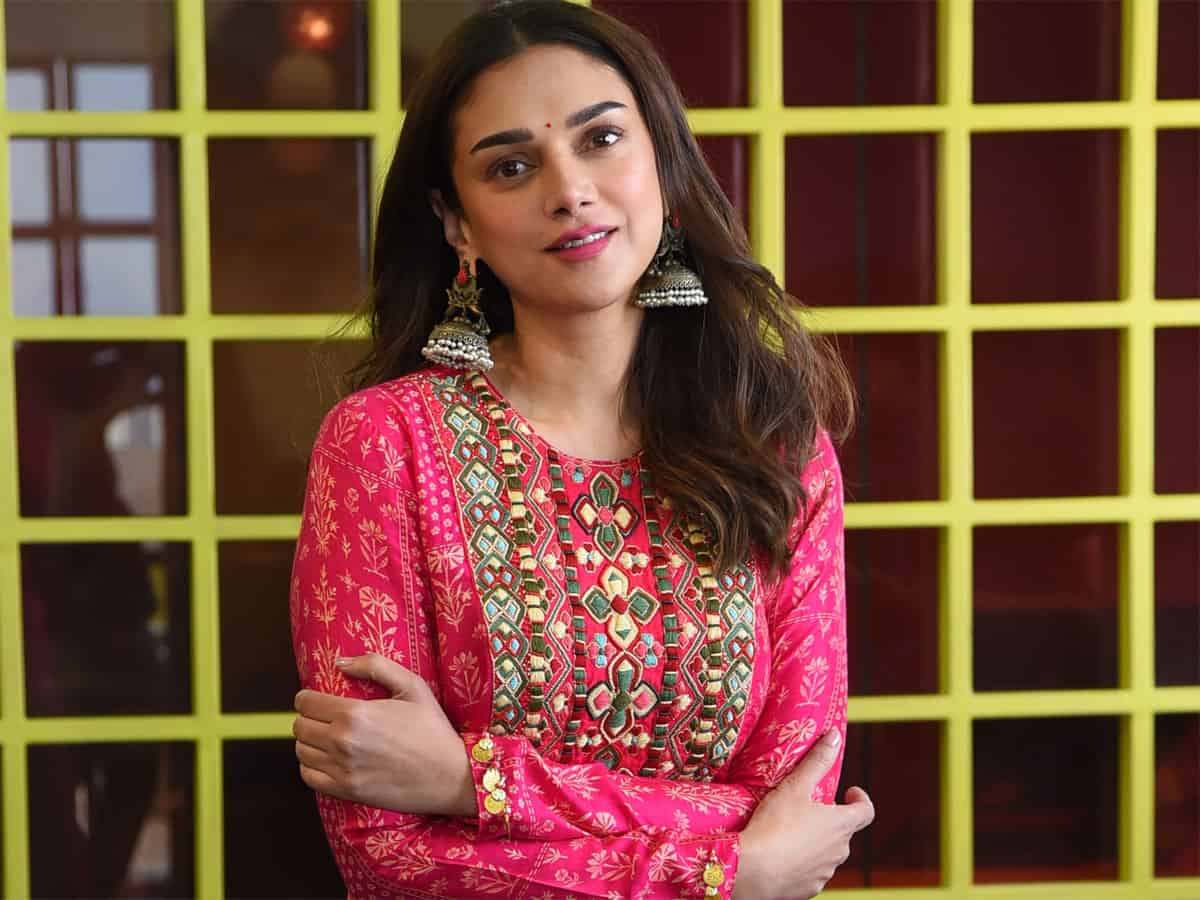 Aditi Rao Hydari is one of the popular actors in the Indian film industry. With Mani Ratnam’s Cheliya, she shot to fame in South Cinema. Aditi also gained a fan base in Telugu with the success of Sammohanam. She is currently awaiting the release of her next film Maha Samudram in Telugu.

Aditi Rao is in Hyderabad for the promotions of Maha Samudram. She is extremely happy to be a part of this project. In the film, the actress plays ‘Maha’, an urban woman who is a perfectionist.

Sharing her likes and interests, the actress revealed that she wants to do biopics. Aditi Rao Hydari is a trained classical dancer and she also likes music. “Every time I listen to the songs of MS Subbalakshmi, I feel intrigued to play her on the screen. Someday in the future, I want to do a biopic on the legendary singer,” shared Aditi in her interview with Cinemaexpress.

Not just that, Aditi also loves to play actress Rekha in her biopic. Aditi Rao enjoys bonding with Rekha and calls her Rekhamma. “I admire Rekhamma a lot and would like to play her on the screen in her biopic,” said the actress in the same biopic.

Aditi Rao Hydari shares the screen with Sharwanand and Siddharth in Maha Samudram. The film is releasing on October 14th, 2021.