SRK And Gauri Khan Devastated And Pained Over Son’s Bail 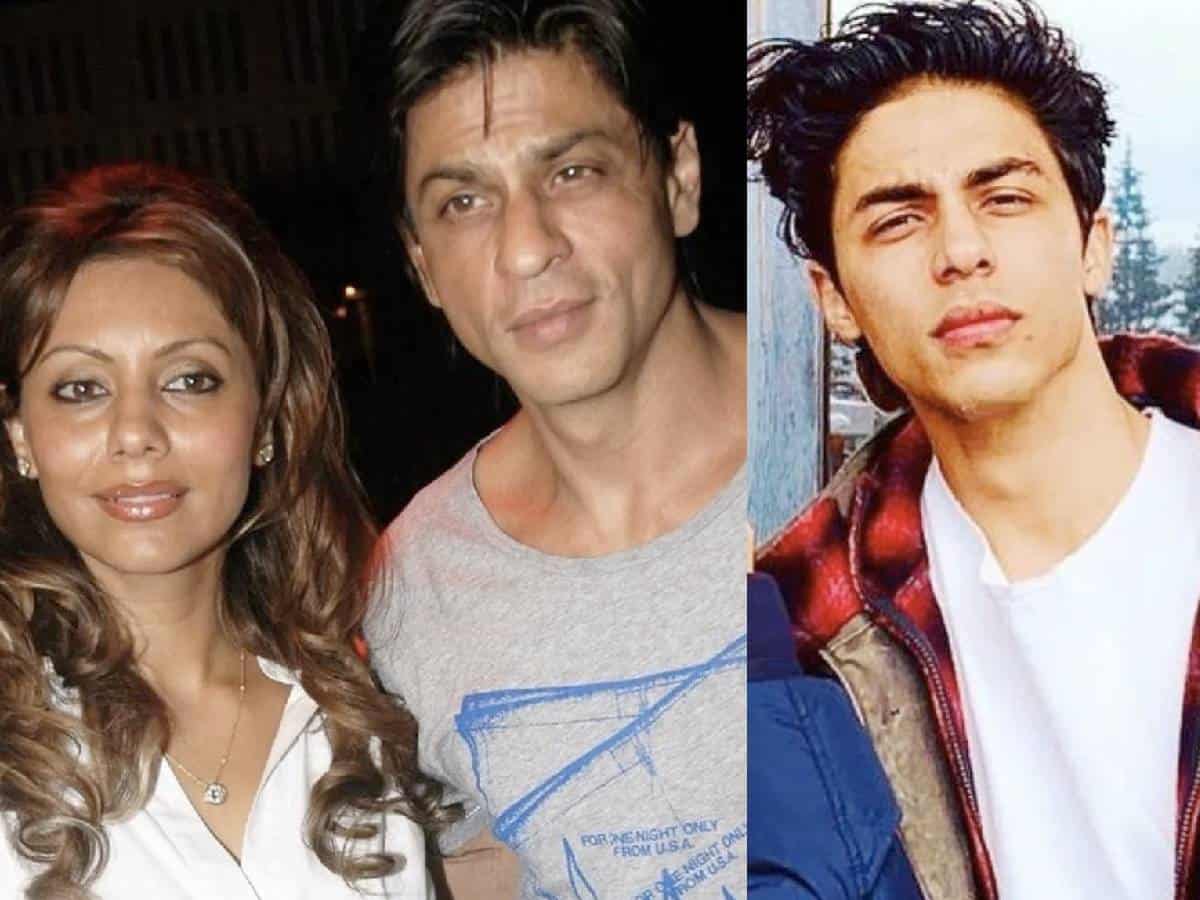 Ever since Aryan Khan’s arrest, parents Shah Rukh Khan and Gauri Khan have been surviving tough times. It’s been over a week since Aryan continues to be in jail leaving SRK with no option to smooth the rough waters. The actor’s son moved to Arthur Road Jail last week along with the other accused.

The reports from Mumbai suggest that SRK has been spending sleepless nights over son Aryan’s bail. Both SRK and Gauri Khan are devastated as they did not expect their son to be under custody for so long despite many efforts. The family’s close friend also told the media that SRK and Gauri would be deciding on the future course of action for Aryan Khan once he comes back and things settle down a bit.

The pain certainly will go on for such a long time. Soon after the shocking news of his son’s arrest, the actor immediately sought legal advice on the matter by contacting some of the people he knew. Reportedly, Satish Maneshinde, the lawyer for Aryan, was approached, and he gave SRK the confidence that Aryan would be out sooner than expected.

But things took a U-turn as the court rejected his bail plea on the grounds that it was ‘unmaintainable’. The news sent shock waves to the family. And the parents are not allowed to get in contact with the son as well. However, they have been following up with authorities. “Gauri and SRK make multiple calls throughout the day to check on his health. Even though there is no direct access to Aryan, information on his well-being is conveyed to the family”.

Gauri Khan, who turned a year old a couple of days ago, was seen sending tiffin to her son on her birthday but authorities rejected outside food into the jail. Aryan Khan’s next bail plea hearing is now scheduled to be held tomorrow, on 13 October 2021.