Akhil To Say, ‘Think Before Getting Into A Relationship’ 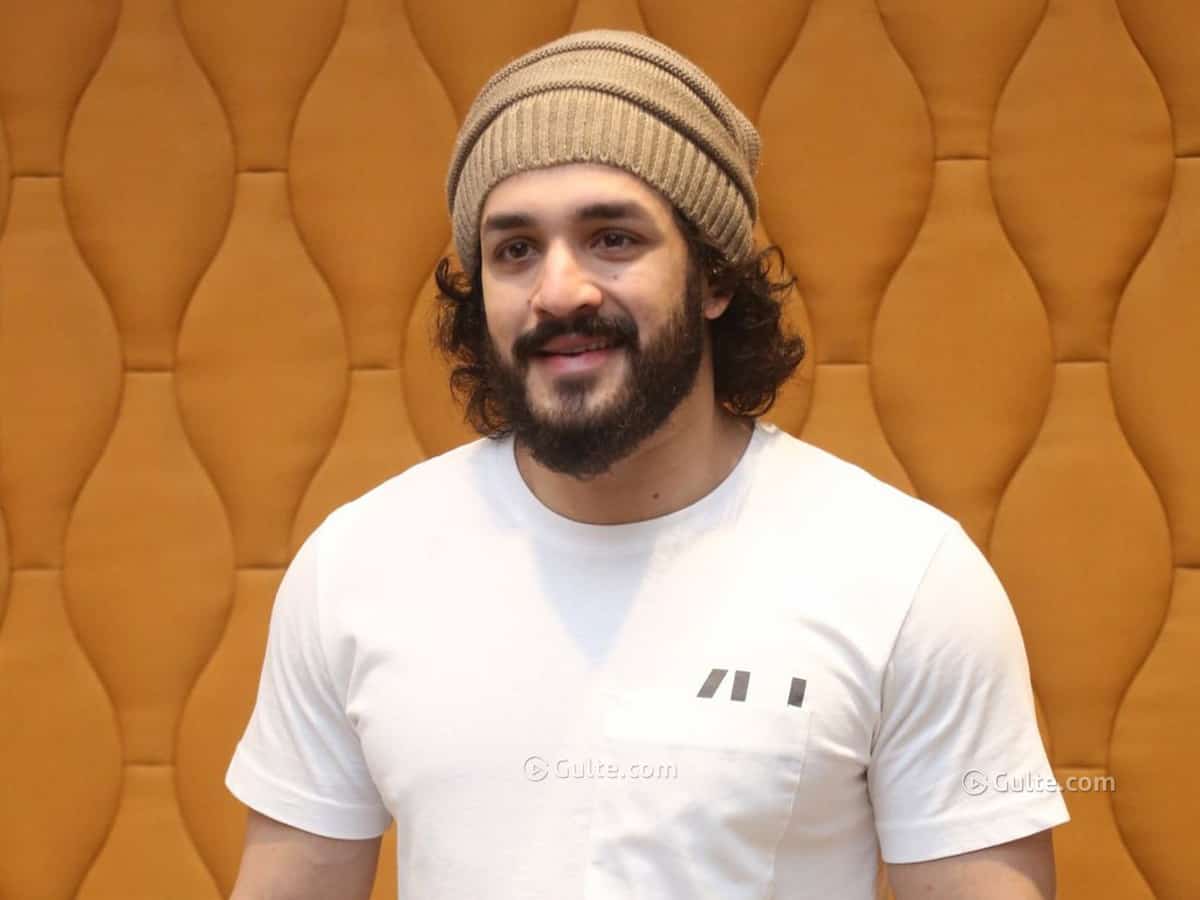 Akhil Akkineni is quite excited with his year long delayed movie “Most Eligible Bachelor” getting ready to hit screens tomorrow (Oct 15). The young scion is expecting a lot for his career from this film as this could become the gamechanger and also the first ever big hit in his career. And here is what he has to say about it.

When quizzed about why he is coming up as Most Eligible Bachelor and what is the message he’s trying to deliver, the actor is quick to say, “We don’t think twice before jumping into a relationship,. What if we ask that question before getting into a relationship (read marriage here) and how that could affect anyone’s life? That’s the small point we dealt with in Most Eligible Bachelor through most convincing characters”.

Of course, Akhil’s revelation puts many things in question regarding some real-life happenings as well that have shaken Tollywood in recent times. And then, the actor is quite confident in Bhaskar’s presentation and goes on to say that he wants to work with Bhaskar again and again. Ironically every hero of Bhaskar almost said the same thing before the release of the film, but later, they didn’t collaborate with him again.

At the same time, Akhil stated that Pooja Hegde’s comedy is going to become the major highlight of the movie, while he will be underplaying as the one who is at the receiving end of the comedy, and that is also impressive he says.