Are Fans Guessing Right About Prabhas? 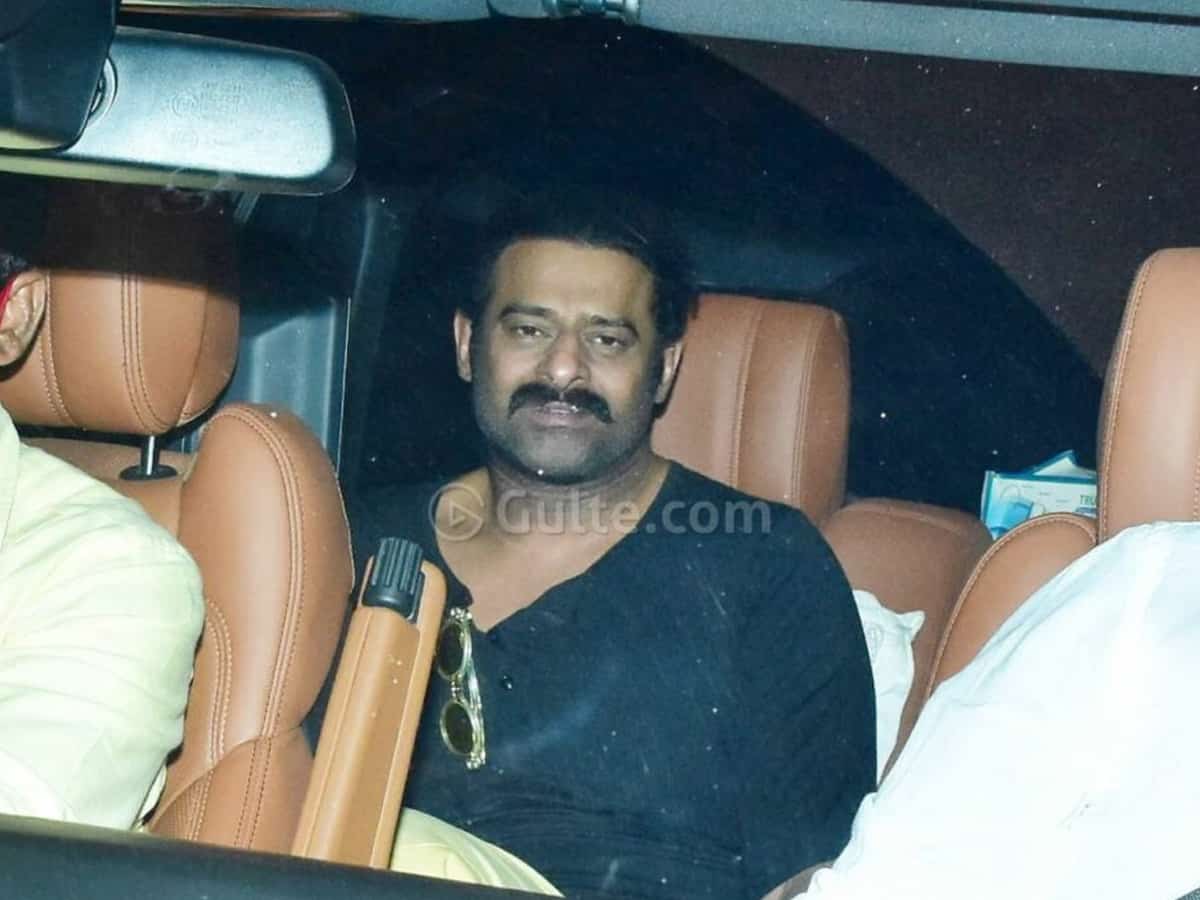 On every day basis, one of the most trending topics across film circles is none other than Prabhas. And his fans are so elated that they keep posting special updates about his films and the stories of those movies as well. Here is one such story doing rounds everywhere that is currently giving goosebumps to a normal audience.

After the announcement of the film “Spirit” under Arjun Reddy direction, many wondered what could be the story of the film is about, but then going by the title they have come to a conclusion that it might deal with the alcohol mafia and so on. However, Prabhas fans are now spreading the word that their hunk hero will be seen in a Khaki dress for the first time ever in his career through this film.

Till date, Prabhas never donned Khaki directly though he appeared as someone who gets involved with police and investigations in films like Ek Niranjan and Saaho. Fanpages of the actor are right now revealing that he will be seen as an outright angry cop in Spirit under Sandeep Reddy Vanga’s direction. One wonders where has this information come from, but already fanmade posters with Prabhas in police uniform are also doing rounds everywhere now.

On the other hand, Prabhas is looking forward to wrapping another schedule of Adipurush under the direction of Om Raut, after which he will kickstart the promotions of Radhe Shyam along with Pooja Hegde as the film is set for January 14