Jagapathi Babu is all set to enter Bollywood 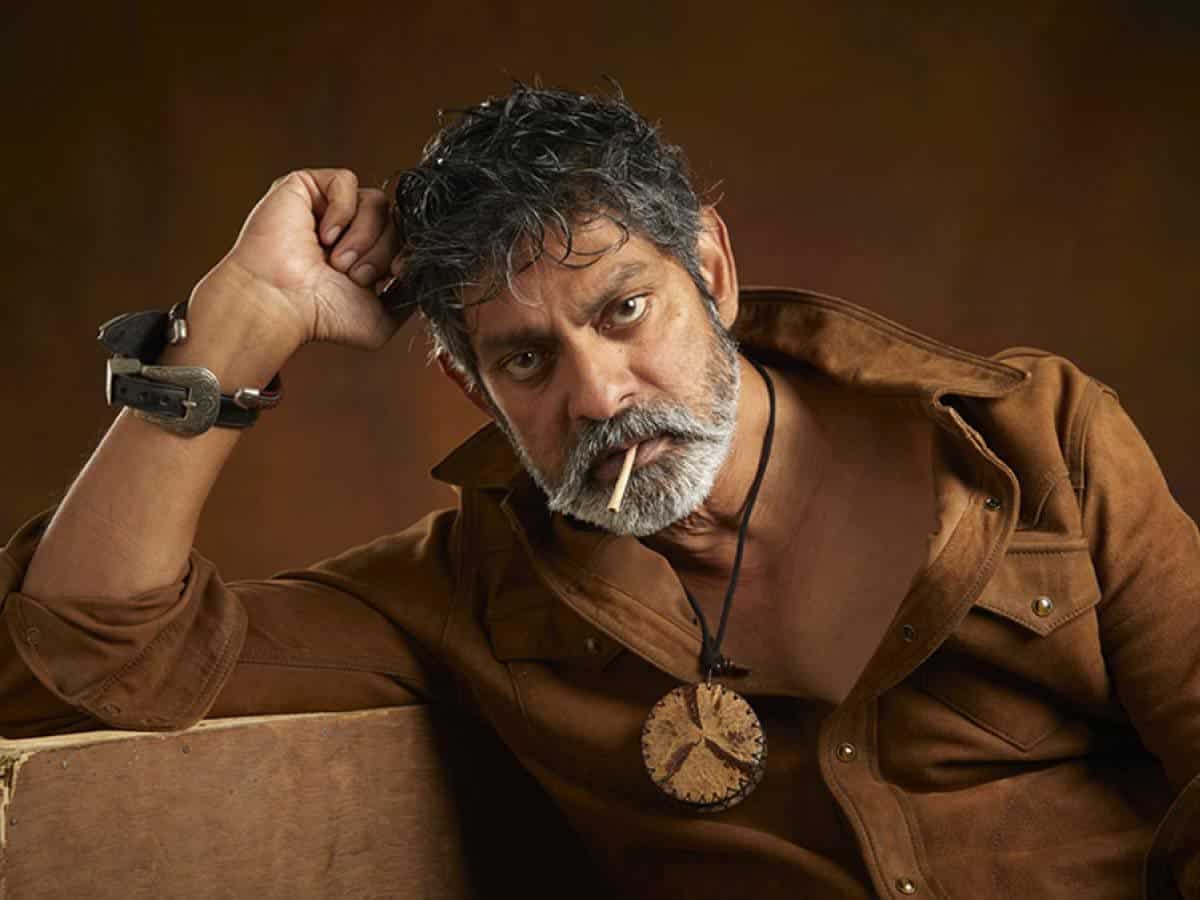 Jagapathi Babu shifted from being a family hero to the supporting actor with the 2014 film Legend. He played the role of an antagonist in it. Since then, there is no looking back for him. For the last seven years, he has acted in various South Indian films as a villain or a supporting actor.

Many of these films have brought him huge accolades and awards as well. Now, the versatile actor is all set to enter the Bollywood arena.

According to the B-Town buzz, Jagapathi Babu will play a negative role in the upcoming Hindi film Pukar. Directed by Ashutosh Gowarikar of Lagaan fame, this movie features Farhan Akhtar as the lead hero.

Farhan’s father Javed Akhtar is penning the screenplay of this film. Rakul Preet plays the female lead in it. Touted to be a film that deals with forest preservation, Pukar features Farhan in the role of a Forest Ranger.

The regular shooting of this film commences in December this year. Jagapathi Babu seems to be looking forward to impressing the Bollywood audiences with his exemplary talent.

The senior actor was recently seen in Maha Samudram, directed by Ajay Bhupati. Jagapathi Babu’s character of ‘Chunchu Mama’ has been praised by many critics.