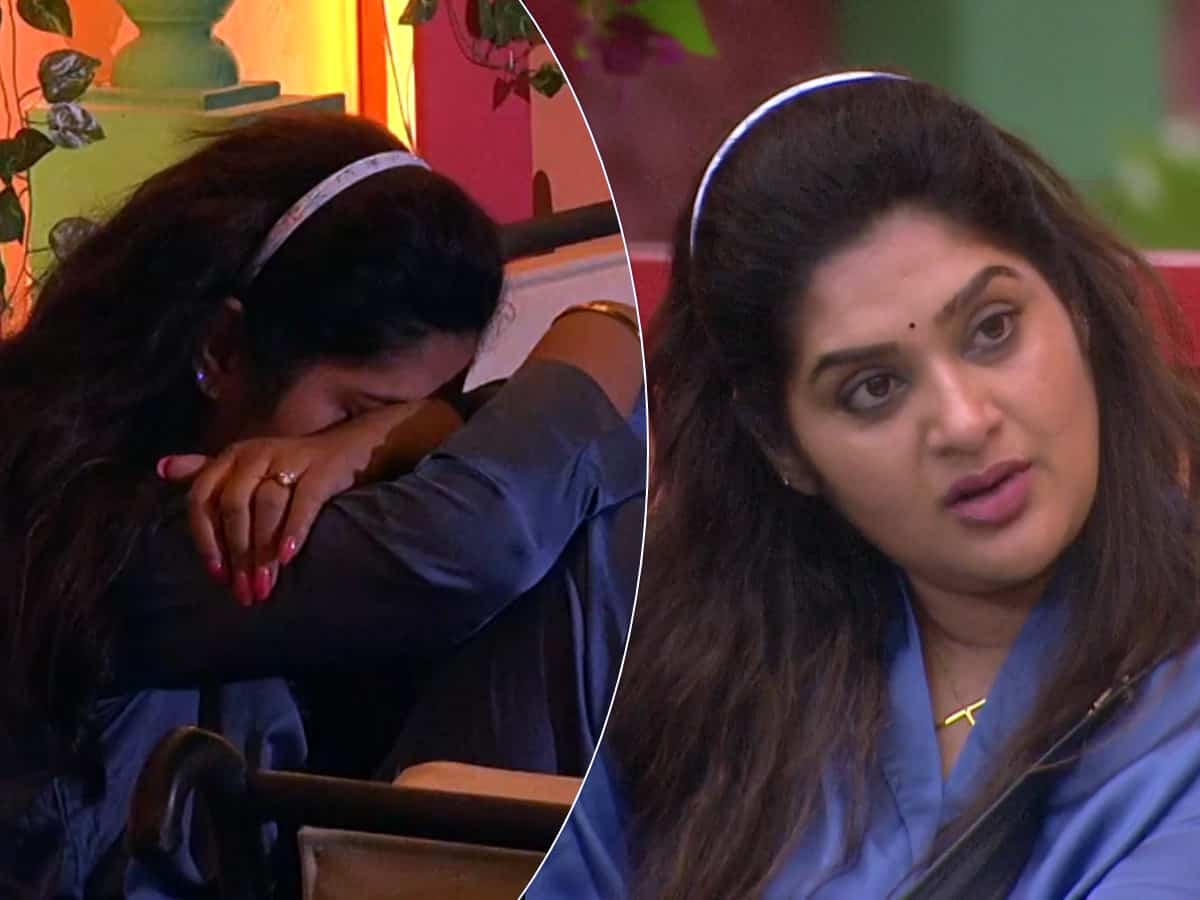 Bigg Boss season 5 reached the end of its seventh week. Until now, we have witnessed Sarayu, Uma Devi, Lahari, Nataraj, Hamida and Swetha getting eliminated from the show. As per the sources, Priya is the latest housemate who got evicted from the house.

According to the reports, the actress got the least number of votes compared to the other nominated contestants, which resulted in her elimination.

Priya has been involved in verbal spats with Sunny during the task this week. Her fights with Ravi, Anne, Siri and various other contestants in the past, have been deteriorating her image among the viewers, opined the sources. That might be the reason why she got lesser votes this week.

Priya’s eviction episode will be aired tomorrow night at 9 PM on Star Maa. With Priya’s eviction, there are 12 housemates left in the house, which includes 8 male and 4 female contestants.