I Still Get Offers But I May Not Act Anymore: Charmme 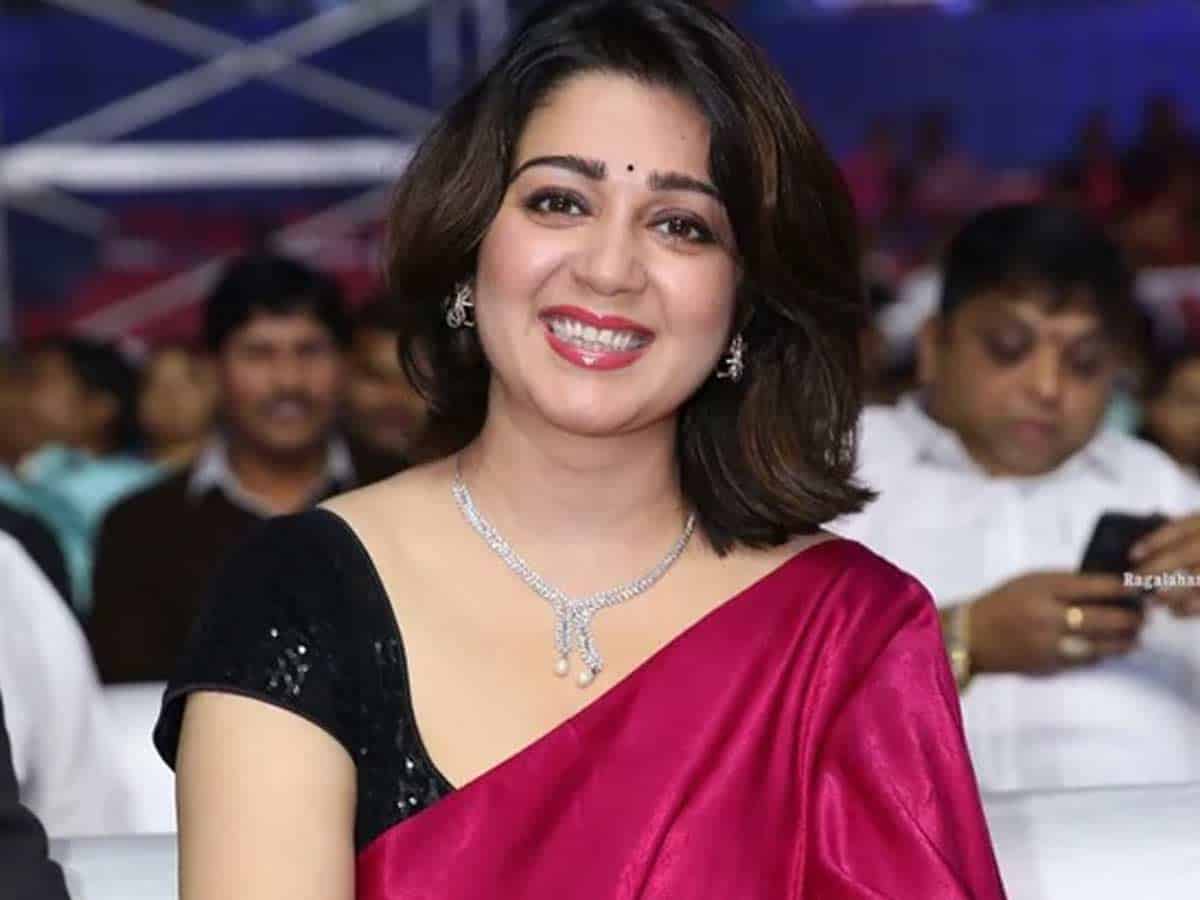 Charmme used to be one of the top-league heroines in the Telugu film industry in the late 2000s. But all of a sudden, she had quit acting five years ago, in order to focus on production. She runs the production house PC Connects, in association with director Puri Jagannath.

Charmme confirmed that she may not act anymore, in the future. Speaking in an interview with the Telugu news daily, Charmme said, “I still get at least two or three acting offers every week. The industry still considers me as a heroine. But I’m not interested in acting anymore. I may not act in the future as well.”

When asked which among the acting and production does she like the most, Charmme said she loves both acting and production. “There is a huge difference between both these professions. When I was a heroine, life used to be comfortable. All I needed was to take care of my beauty, health, and fitness. Everyone on the sets respects actors and brings them what they need.”

“But that is not the case with a producer. Here, I have to make everyone comfortable on the sets. We have to work day and night right from the launch to the release of the film,” said Charmme.

She also said that she doesn’t really care about the rumors that circulate in the media. She stated, “I have a supportive family and they trust me a lot. What more can I ask for?”

Charmme is currently awaiting the release of her upcoming film Romantic. She is also producing another film ‘Liger’, which features Vijay Deverakonda in the lead role.